Colleen Coover bridges the gap between the Big Two’s muscular multiverses and the menagerie of independent comics. With distinctly cartoonish lines and pallets, Coover creates across genres without ever sacrificing her spirit. From adult books like Small Favors, to Marvel’s X-Men: First Class and the whimsical Bandette, Coover’s work carries her distinct flare. Currently based out of Portland, Oregon as part of Periscope Studio, Colleen Coover’s diverse body of work and commitment to vision make her one of the most exciting women working in comics. 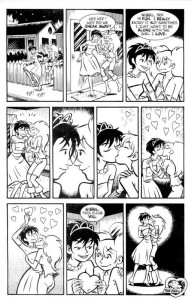 Her next major work, Banana Sunday written by her husband Paul Tobin, takes a decidedly different track. Whereas Small Favors is decidedly adult, Banana Sunday is an all-ages comedy, more obviously suited to Coover’s cartoon sensibilities. It tells the story of high schooler Kirby Steinberg and three talking monkeys. The transition from erotic comics to a teen comedy for all ages speaks to the surprising utility of her style. Though writing credit goes to Tobin, Coover’s lines breath a life into the characters that might seem flat in another artist’s hands. Her work pops even with just grays. More surprising than her versatility within the indie world is her propensity for super heroes. 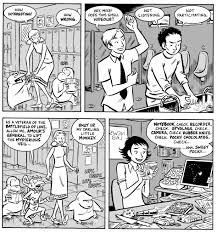 Under Coover’s brush, the heroes and villains populating Marvel Comics take on whimsical lines, a stark contrast with the bulging ‘realism’ of the modern house styles. In X-Men: First Class, Coover reimagines the classic X-Men more in tune with their teenage peers. The result is a fun, wacky depiction of the X-Teens downtime adventures. Relatively low-stakes, and specifically enjoyable for it. When Coover works with other Marvel characters, she manages to keep the tone light and idiosyncratic without ever betraying the spirit of the heroes and villains she draws. 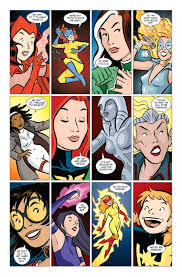 A self-described comics geek, Coover’s just as at home illustrating the whimsical Bandette, creating queer comics or telling classic stories with Marvel staples. As a comics artist, Coover illustrates the depth and breadth of the medium. Tying together the experimental fringes with the colorful classics, Colleen Coover represents the best thing about comics: they can tell every kind of story, and have barely scratched the surface. 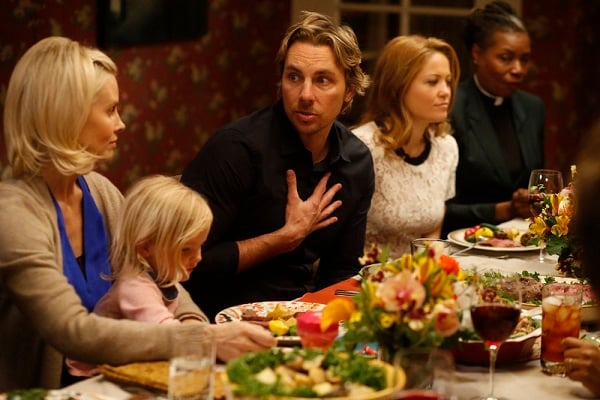 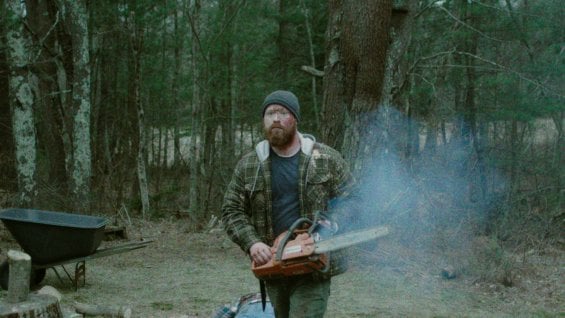