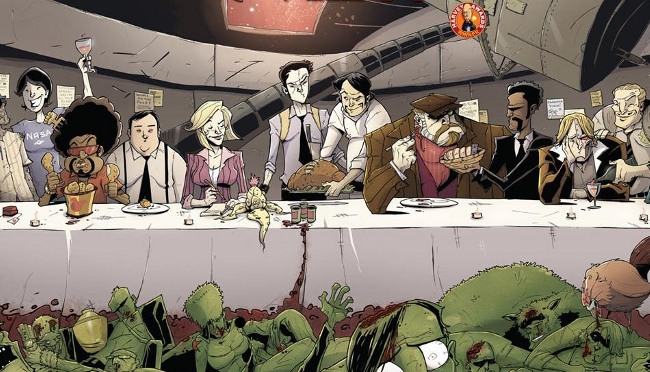 To the outsider, the world of comics can seem as daunting and impregnable as the Great Wall of China. That is, if the Great Wall involved more people in long underwear beating up criminals with deformities, of course. In spite of continued efforts by writers and editors to maintain a status quo, picking up any mainstream comic these days will reveal that, unfortunately for the casual reader, the status is rarely (if ever) quo. This leaves the casual reader who is just looking to get into some sequential art not so much up a creek, but standing on the banks of a creek thinking how much fun it would even be to be up it.

Just this week, Sean Tonelli published an excellent guide to getting into comics, and you should go read it. But the work is not done, and the act of keeping comics accessible is ongoing. Enter “Comics You Should Be Reading” into the life of the Sound on Sightreader looking to break into comics, a showcase of excellent comic books past and present, all of which involve little to no homework or years of convoluted back stories to catch up on.

Of the comics currently hitting shelves, few examples jump out more than Chew.

Masterminded by writer/creator John Layman, Chew takes the idea of having a “whacky” set-up and brings it to a bold new level, which is a classy way of saying that it’s completely insane. Several years before the beginning of the story, a massive outbreak of avian flu took the lives of a millions of people, especially in the United States, and as a result the world we open on has some important differences from our own. Firstly, all poultry products, especially chicken, are now considered contraband in the US, and the world of organized crime has found a profitable new racket in chicken smuggling. Secondly, the United States Food and Drug Administration, which has been charged with the enforcement of the chicken prohibition, has become the most powerful and far-reaching law enforcement agency in the world.

Following so far? Because it gets weirder.

Our protagonist is Tony Chu, rookie USDA agent, and as the book will remind the audience in every issue, owner of a special gift. Tony is what the book calls a cibopath, meaning he gets psychic impressions from whatever he eats. If he eats an apple, he can tell where and when it was harvested, or if he eats a burger he can tell you about the face of the man who brought the hammer down on it back when the burger had a face and a social calendar.

From that setup, you’d think that Chew is like some incredibly bizarre police procedural book, with Tony tackling some new chicken-related crime each month. But the first really interesting thing about the book is how it isn’t content to rest on the laurels of its already interesting premise. Virtually from the word go the book begins expanding on the world, adding sub-plots, characters and concepts to the story, including but not limited to various other food-related superpowers, Mexican wrestler/cyborg/rooster killing machines, alien writing in the sky, and tons of other stuff that sounds like it came out of an LSD hallucination. 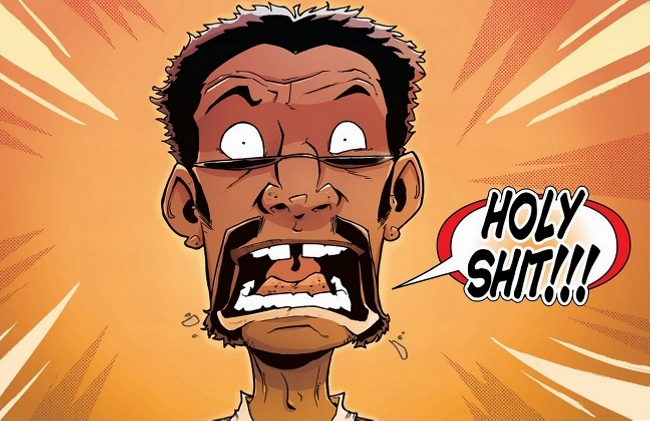 What may turn some off the book is the artwork by Rob Guillory, which leans more towards exaggerated and “cartoony” than most contemporary comic book art, which prefers to stick to more realistic forms and representations. It works in Chew however, because the exaggerated artwork mirrors the exaggerated story. Chew doesn’t make any aspirations of realism, in its story or artwork. It is easy upon first seeing the art to dismiss the book and return to something with a bit more grit and detail, but this is an impulse best stifled, like the one to burn down a shopping mall or make a tasteful necktie out of your neighbours’ yappy dog.

There are other reasons to read Chew.The main character being one of the few minority characters who is informed by his ethnicity but not defined by it. The copious amounts of sex and violence (if that’s your thing). The snappy dialogue. Doubtlessly, if you read Chew,you’ll find your own reasons to love it. 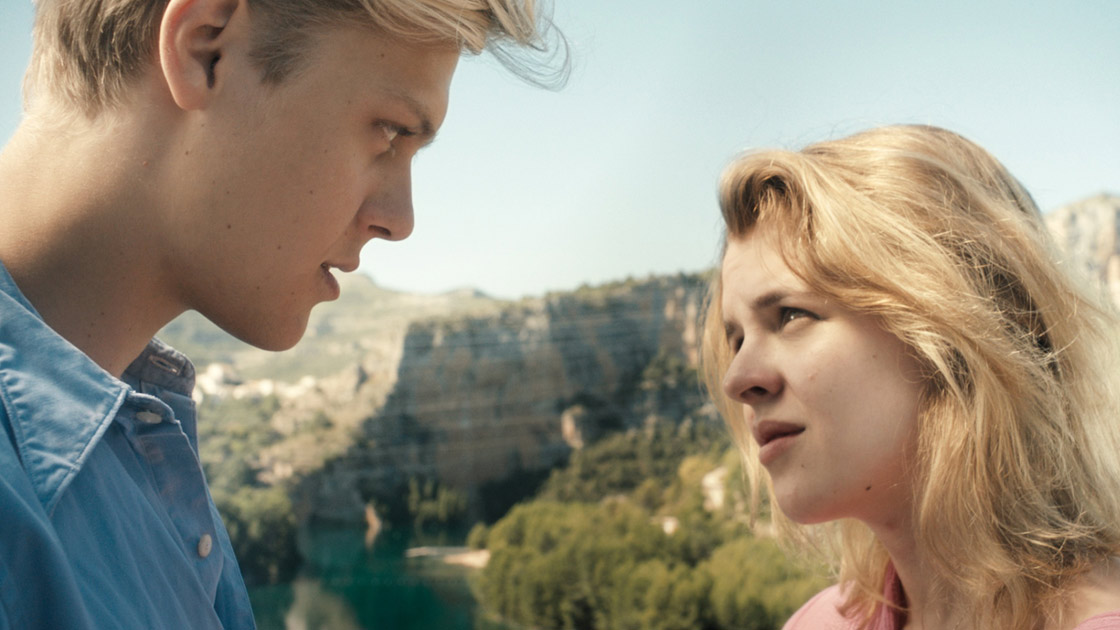 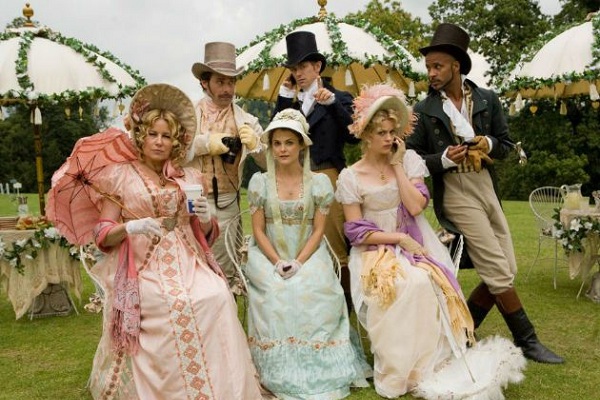