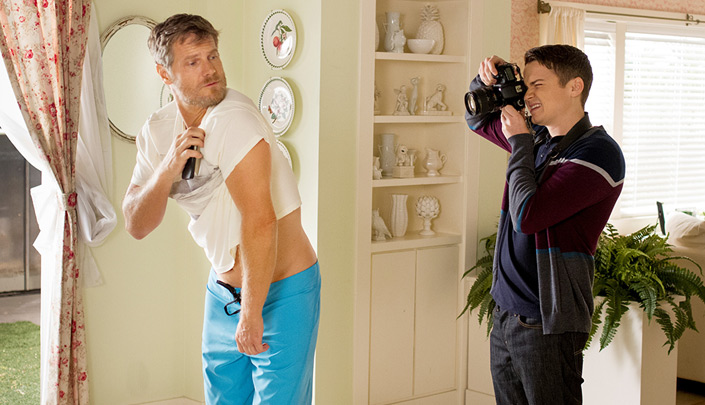 A personal emergency kept me from writing a Cougar Town review last week – but even if I hadn’t, there wouldn’t have been much to say about “Depending on You”, outside of “Tom’s cul-de-sac is funny/weird” and “hey, Bobby and Ellie should hang out more often.” Given that this week’s “The Trip to Pirate’s Cove” is the 80th episode of Cougar Town, it’s unsurprising I entered with low expectations, especially knowing we were in store for a half-hour full of pirate jokes.

All that being said, “The Trip to Pirate’s Cove” isn’t half bad – and it’s probably the single funniest episode of the season, to boot.

Where “The Trip to Pirate’s Cove” elevates itself over the season’s predecessors is in its characters: the first three episodes have largely ignored the personal and professional lives of the Cul de Sac Crew (save for a bit of Travis and Laurie), reducing relationships and situations to slapstick humor and broad situations. “The Trip to Pirate’s Cove” – despite being built on the foundation of a pirate-themed tourists invading the town for a festival – goes in the opposite direction, finding real stories for most of its characters to participate in.

The best of these stories comes with the oft-forgotten Andy and Bobby, whose all-in friendship is flipped on its head, exploring the downside to their mutual dedication to each other – and specifically, the concessions Andy is willing to make at any time for Bobby. As mayor, however, Andy’s priorities for Buccaneer Week don’t involve a crazy, half-drunk guy in board shorts running around screaming about a killer jellyfish: he’s already got a crazy, anal head of commerce to deal with (Bobby Bostwick!), and the town needs people on the beaches to make money. We’ve seen Andy blow off his job for Bobby before – but there haven’t been any personal or professional consequences, both of which get thrown at Andy in this episode: for the first time this season, Cougar Town gives a new wrinkle to one of its characters, taking something we take for granted (their friendship) and something we all forgot about (Andy’s mayor!) and exploring it from a new angle.

That story dominating the episode goes a long way to keeping it fresh, as does Laurie’s adventures in dick cake-making (what a fun turn of phrase!). Laurie owning  a cake shop is really her first professional foray on the show (need we revisit her time as a real estate agent in the early, “Cougar” Town episodes?), and it makes sense she would be able to make money building naughty cakes: her sexual stories are consistently the funniest throwaway jokes of the show, her open sexuality a perfect fit for her newfound entrepreneurial spirit.

But even as she’s making money, she’s not satisfied: she’s not particularly proud of the work she’s doing, feeding the fetishes of Dr. Tom and the other dirty people of the local neighborhood (including one pregnant woman with multiple creepy requests) and earning the undesirable title of “Cake Slut”. It’s a sign of Laurie’s maturity, the next rung on the ladder we’ve seen her climb with her Army boyfriend back in season three, and dealing with her growing feelings for Travis last season. Like Andy, it’s an exciting new direction for the character, taking something firmly established about our characters, and presenting that same information in a completely different light. Outside of work, Laurie’s happy to detail whatever disturbing sexual experience she had in Hawaii eight years ago – in the context of her professional career, those stories (and her openly sexual nature) are dissonant with the business she’s trying to run. Like Andy, she finds herself running away from the part of herself she knows best: and while it’s mostly played for laughs in this episode, it marks an important new direction for both characters as the season continues.

In a way, this internal debate is personified with the third plot of the episode, the appearance of Charming Ellie. Just as Andy and Laurie do, Jules is attempting to resist against something she normally embraces in her life: Bitchy Ellie, who disappears for a bit when Andy begs for his wife to be nice to the other “political” wives in the town. As she spends more and more time with Chellie, Jules finds herself less drawn to the biting tongue of Ellie Torres (what is known, like Andy’s friendship and Laurie’s sexuality), attempting to reject the very thing she’s cherished and enjoyed for so long.

It’s a bit of a stretch thematically (on my part), but I think the connective threads are there: ultimately, Andy and Ellie’s stories are about keeping true to yourself and those around you, even through times of personal or professional change. With a new job and boyfriend, Laurie is going through the most ‘change’ right now, so it stands that she might reject her predisposed notions of herself, even though her rejection of the porn cake business seems more short-sighted and convenient than true to character. Laurie’s maturity has been an important little undercurrent of Cougar Town for awhile now, and seeing it front and center in “The Trip to Pirate’s Cove” frames the other stories around it – making it not only the most narratively coherent Cougar Town of 2014, but the best.

– Grayson is NOT good at making pirate jokes. He IS good at singing a hilarious version of “Ole!” though.

– the last time Charming Ellie made an appearance? A decade ago, during a bank robbery of some sort, apparently.

– Ellie charges for cakes by the boob… I wonder if she prices testicles the same way.

– “Dog Travis has body issues.” – funniest line of the night, by a longshot. 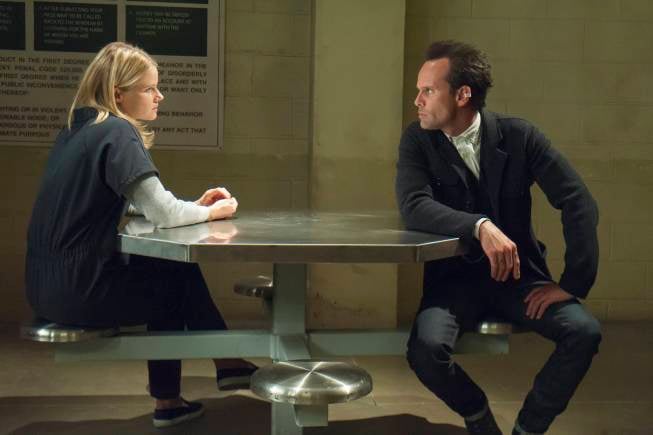 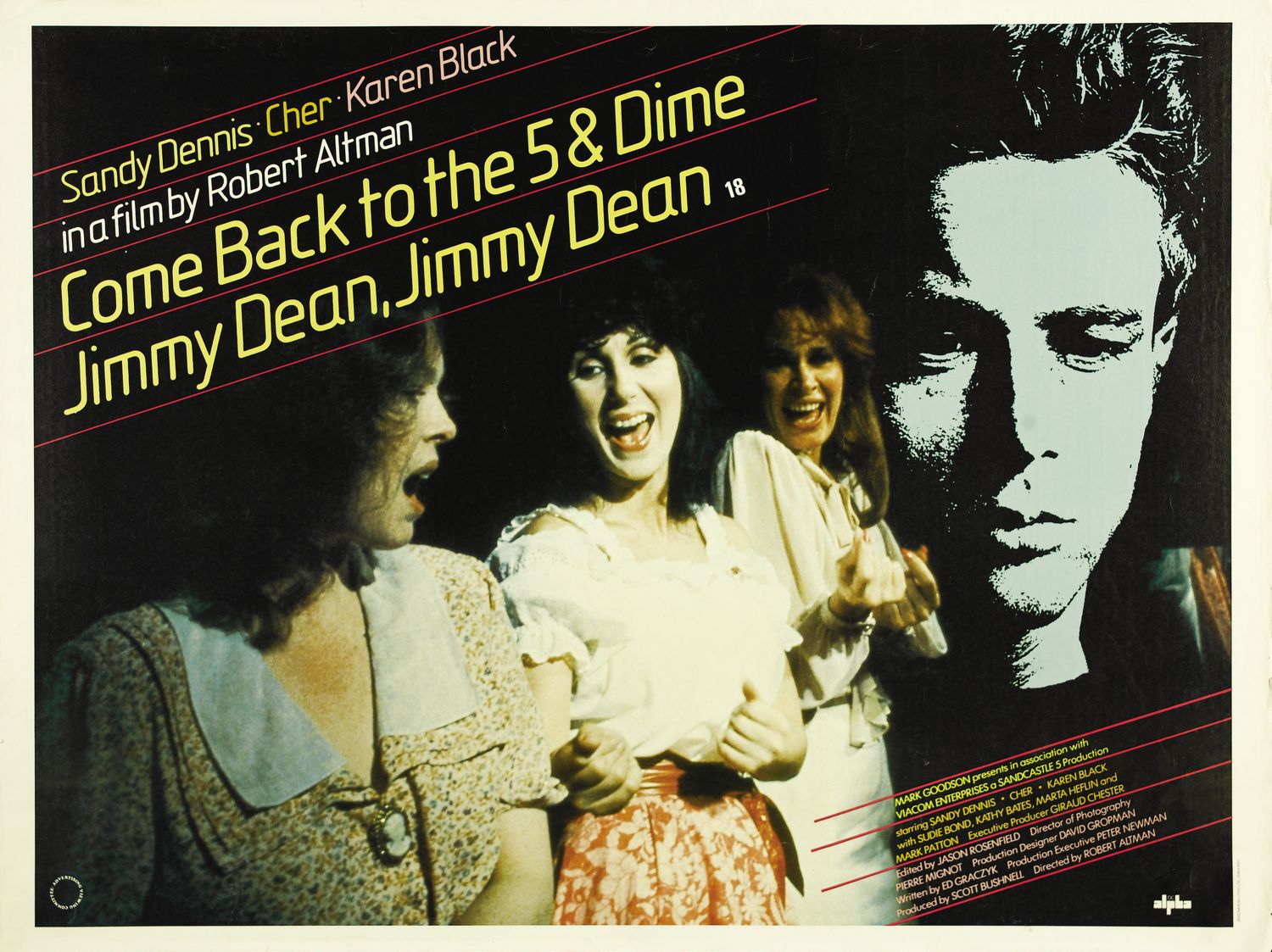