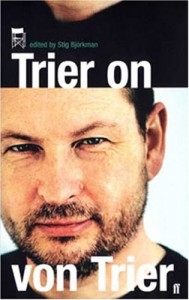 According to The Playlist, various sources from the European media are reporting that Lars Von Trier told Danish television that Penelope Cruz will take the lead in his psychological disaster film, Melancholia. Shooting will reportedly take place in Sweden and Germany on a $5 million dollar budget with the ultimate goal to premiere the film at next year’s Cannes Film Festival. Von Trier noted last year when he initially announced the project that there would be more more happy endings. We are of course assuming he is referencing Hollywood disasters pictures rather than his own body of work. However this is Von Trier we are talking about and every time he seems to surprise us by delivering something more provocative and twisted he turns around and outdoes himself.
[ad#footer-ad-1]
0shares