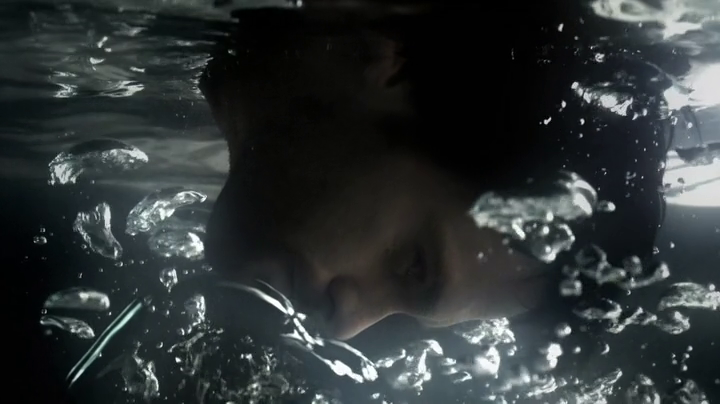 After a week off, Da Vinci’s Demons returns just as bat-shit crazy as ever. In this penultimate episode of the season, most of the show’s weaknesses and strengths are on full display. Some of these storylines – after having given them the benefit of the doubt – just haven’t worked. At this stage in the game, Lorenzo’s political plays have become a distraction, leaving his character to fall to the peripherals of our interest. In fact, most of this political stuff between Florence and Rome is empty space eating up minutes. After last episode’s insane and enjoyable tangent involving Vlad the Impaler, it’s very obvious that the more seriously Da Vinci’s Demons takes itself, the higher the risk with rewards coming few and far between (more on a reward from this week’s episode later). The more fun the show has, the more fun it is to watch.

I’ve subtitled this review “Trial by Water,” which is taken from something Leonardo says to his cronies when he gets the idea of infiltrating the Vatican by going underneath it; but water imagery extends beyond that conversation into other important parts of this episode. Water, which is often associated with purity, is multifaceted in “The Hierophant.” It is the thing that gives Leonardo the idea to use the diving suit in the first place. After heavy drinking (in which another liquid serves a more neurally neutralizing purpose), Leo dunks his head into water and goes into his Sherlock-like deduction state: water as creative catalyst. When da Vinci descends into the water outside of the Vatican, it is filthy. This is a pretty obvious representation of the powers-that-be in Rome, but that filth is more interesting when we see Leo in it while infiltrating his Holiness’ bath chambers. As in David Lynch’s Blue Velvet, there are layers to a scene’s composition, where a seemingly idyllic landscape is built upon a darker, more sinister ecosystem that we can only assume is populated by terrible bacteria: water as barrier or separation. When Leo creates a hole at the bottom of the bath and the two layers combine, he ascends through the mist in a gloriously cliche shot as a figure of purity in a way that could suggest that water is naturally resistant to acting as a barrier – it shifts to take on different forms, after all. That makes Leonardo out to be a person who restores things to their natural states – someone who can occupy natural objectivity (which we see fitting with his character, since he isn’t swayed by political advances). 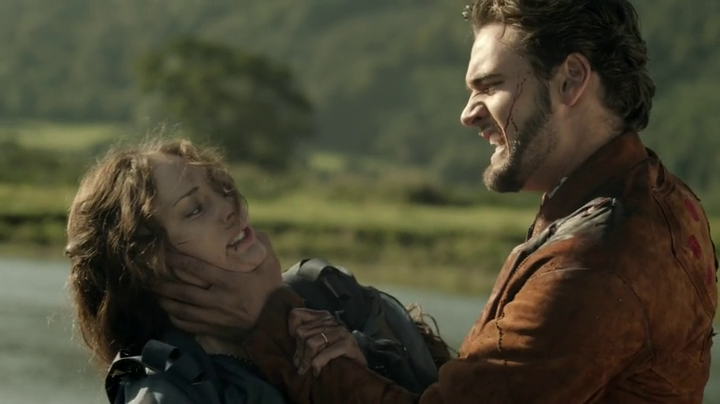 What, then, do we make of that last image of Giuliano drifting down the river? That is water in its natural state and the presence of a dead body in it would indicate the natural cycle of life as well. Does the natural state mean objectivity, then? The separation of both layers of water in the Vatican lean more on subjectivity: the barrier is man-made and is meant to keep certain things out, just as Rome wants to create larger barriers by extending its own. And Leonardo’s own cloudy subjectivity is demystified when he sinks his head into the bucket of pure water. Objectivity seems to make sense with that last image as well, for very specific narrative reasons (which I will now shift to, because I’m sure you don’t want to keep reading about water).

Giuliano’s death is one of those unfortunate things that makes sense but is undesirable as a viewer. In Sparatcus: Blood and Sand, there was a point at which a character we grew to love, despite all his flaws, was killed in a way that felt dirty and unjust. That was the turning point for that series, where it went from guilty semi-pleasure to claiming a legitimate narrative quality. I don’t think Da Vinci’s Demons made us care about Giuliano enough to make it a major turning point or step up for the show, but it made me, at least, care enough to want to see another season even if the finale doesn’t address some of the show’s problems. Something that The Americans did a few times in its recent debut season was give a character an episode of development and then kill that character off (The Walking Dead is also terribly guilty of this). That’s more or less what happened with Giuliano, who we saw deal with the after-effects of his arranged marriage only in this episode. But that dirty, unjust feeling when we see Lucrezia take him down was enough to elevate it beyond narrative laziness or emotional exploitation. Giuliano has been the only one seeking justice for Becchi’s death and when he finally gets that justice in his sight, it’s an earned moment of sadness when it’s snatched away from him. Giuliano played really well off Leonardo in the episode that featured zombie nuns. It really is a shame to see him go before he got a chance to have more of those moments. And that is the sign of a good writing decision, if nothing else.

“The Hierophant” by the Words:

– “Maybe he only gets stiff for the stiff.” (Upon Riario visiting a grave)
– “Tight as a nun on Good Friday.”
– “This is precisely why marriage was invented. To consolidate power and to settle feuds.
– “That’s impossible…she…she’s a woman.” (Florentine sexism at its finest!)
– And Giuliano’s legendary last words: “As my brother fucked you in the ass, did you smile knowing you were doing the same to him? Let’s return to him – see how he feels about all of this. Will he opt to break you on the wheel in the public square for the edification of the masses? Or will his shame lead him to kill you privately…slowly…over weeks of time?” (We will miss you. And we look forward to Lucrezia getting what’s coming to her)

“The Hierophant” by the Numbers:

7: the amount of things da Vinci needs to infiltrate the Vatican, including a boat. A boat!?
2: the amount of bull’s eyes Giuliano gets while arguing with his brother. Shoulda been aiming that thing somewhere else.
1: the amount of good whacks on the head Nico gives to Riario. Good job, Nico. You deserved to not be poisoned or stabbed this week. 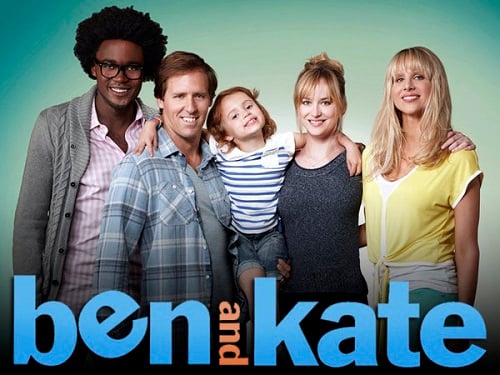 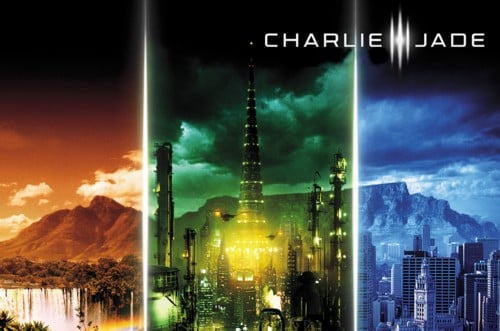