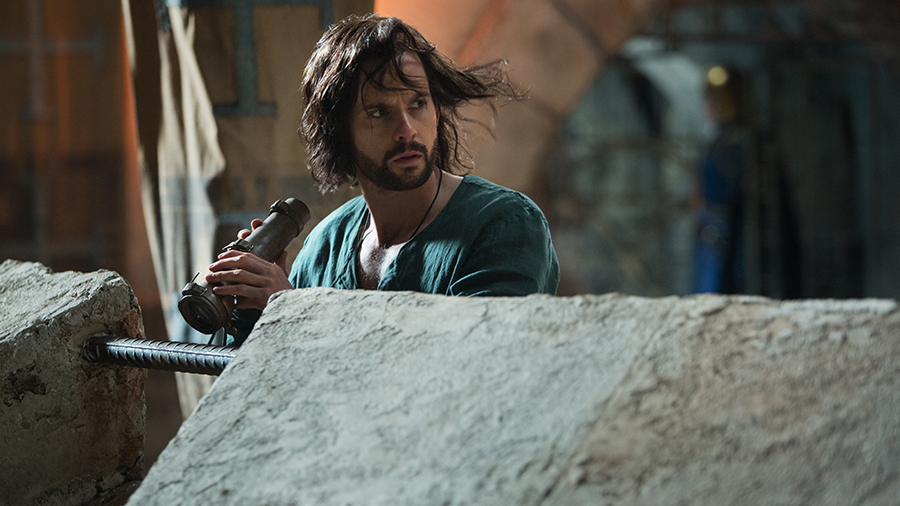 As was the case last year, Da Vinci’s Demons concludes its season with a somewhat frustrating cliffhanger that leaves plenty of doors open but fails to satisfy enough by not paying off certain season-long threads. I should qualify that by restating that this has been a much stronger season for DVD than its debut. Most of those threads have worked along the way in surprising and engaging fashion. So much has happened in these ten episodes, and David S. Goyer’s team has found the best ways to use a lot of the supporting characters to avoid filler material where one might expect it to be. Yet, for all the improvements the series has made, arcing still seems to be somewhat of an issue or else the creative thought process is causing there to be teasing and setup because maybe the writers think that’s what the audience wants when, really, some sense of conclusion ought to be here.

Maybe what makes it as much of a sore spot as it is is how most of the central characters come together in “The Sins of Daedalus” and they’re not trying to kill each other. It’s kind of hard to keep up with everyone’s attitudes towards everyone else, but I’m pretty damn sure that having Leonardo, Lorenzo, Alfonso and Fake Sixtus all in the same room and putting aside their differences to face a common foe (ugh) is simply not possible within the realm of this world and story. More people should be imprisoned and more people should be dead, especially now that Lucrezia has let everyone know that Fake Sixtus is, in fact, Fake Sixtus. Having a bigger enemy in the Ottoman Empire is fine–actually, it’s more than fine, because it’s a great source of conflict going forward that further expands DVD‘s world–but the Italian big wigs have some serious internal conflicts to address first. We’ve been building up to a lot of them this season, including the Sixtus reveal, so the fact that it doesn’t seem as important as it should be in this finale is a rather startling misstep.

But you know what? Whatever. It’s probably better to let the insanity of DVD wash over, like how da Vinci’s mother is on the boat his cannons are about to fire on and how Vanessa is now queen bee in Florence. What!? These are the kinds of things DVD handles well, because they’re plot points that are deliciously fun when they’re introduced and now the second season has proven it can use those plot points in ways that create even more fun down the line. At the beginning of the season, Vanessa was put under Clarice’s care in House Medici, and one of the few through-lines of the season is seeing how that’s paid off for her character and for a Florentine setting that is somehow still interesting when basically no one important is even there anymore. Da Vinci’s mother has been less intriguing because of how that side of the story has been mystery piled on top of mystery, but if we’re going to see something more concrete there next season, it’ll be easier to excuse some of those annoyances.

And for all his great scenes in the first two-thirds of the season, Riario is a bit lost on me. As a reluctant ally of Leo and companion/mentor of Nico, Riario was at his absolute best just a month ago. Now, those connections have gone away–understandably–and Sixtus will not offer him forgiveness, so he tries to kill himself and winds up in the hands of the cult that’s trying to destroy the Book of Leaves (and which Carlo is a part of). All of that eventually puts him in direct conflict with Leo again, which could be entertaining, but nothing about Riario’s scenes in “The Sins of Daedalus” contributes to the episode (much like how Game of Thrones really dropped the ball with its ongoing torture scenes from last season). The writers certainly know how effective of a character Riario can be, so I can’t imagine his arc for next season being downright boring, but that’s kind of what his presence in this finale is like–a considerable shame given all the smart writing he got back in the New World.

So, the continued experiment of DVD goes on, and the most important thing to take away here is not that this finale is one of the lesser episodes from these ten. It’s that the ship seems to be on the right course. The action sequences have become phenomenal in many ways, exemplified by da Vinci’s trials to get to the Vault of Heaven. The characters have become more fleshed out, including ones who aren’t integral to what the show is doing overall, which is a huge bonus when episodes decide to give them attention. The world has become so much more vibrant and has been filled in with several new groups, most notably the forces coming from Constantinople. Simply put, it’s not been a slog to get through 55 minutes of this show, which was unfortunately the case a few times last year. When some threads aren’t firing as well as others, there are at least things like Lorenzo and Piero’s friendship becoming more developed happening on the side. That ability to juggle several things all at once is what will dictate the success of the series, since it has shown that though da Vinci is the titular character, DVD is more than just its lead man. And thus this is a small victory for Starz, which aired an uneven debut season of Black Sails followed by a much less uneven season of this. Here’s hoping Power premieres with some authority. In any case, thanks to those who have been reading along. See you next year for season three. 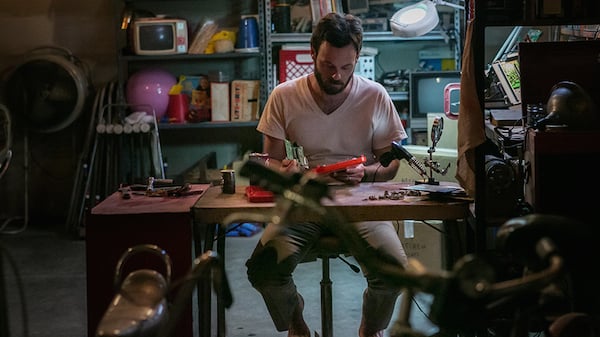 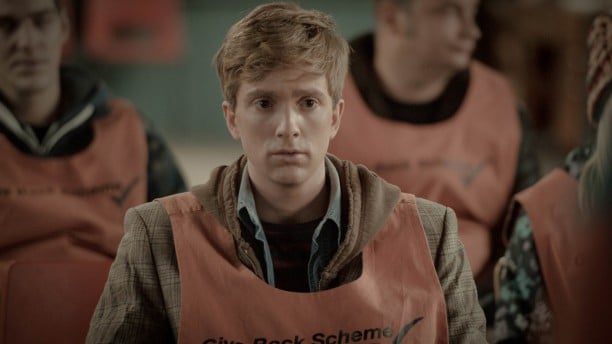