Sharing a kiss is something personal and wonderful for the average person. Even if I kiss a lot of people, those are still people that I want to kiss! For actors, kissing is a part of the job, which leads to an important question: how much do actors get paid for kissing? It also makes me wonder how much they get paid for even more risque scenes, since I know I’d want to earn something extra if I was exposing myself in that way.

Contents show
The Screen Actor’s Guild
Does Kissing and Other Sexual Contact Increase Actor Pay?
Can Actors Negotiate More Pay for Kissing?
When Will Sexual Contact Scenes Increase an Actor’s Base Pay?
What Protections Exist for Actors Performing Sexual Roles?
Is Kissing on Camera Worth It?

Understanding how actor pay is determined requires becoming familiar with the Screen Actors’ Guild (SAG). The union is the largest and most influential actors guild in the United States, covering everyone from low-budget indie performers to blockbuster stars that are household names. As part of their duties, SAG collectively bargains to set minimum pay rates for actors of all sorts: stars, extras, stunt doubles, voice actors, and more.

A studio that’s a SAG signatory has bound themselves to these pay rates in exchange for the studio facing benefits.

Does Kissing and Other Sexual Contact Increase Actor Pay? 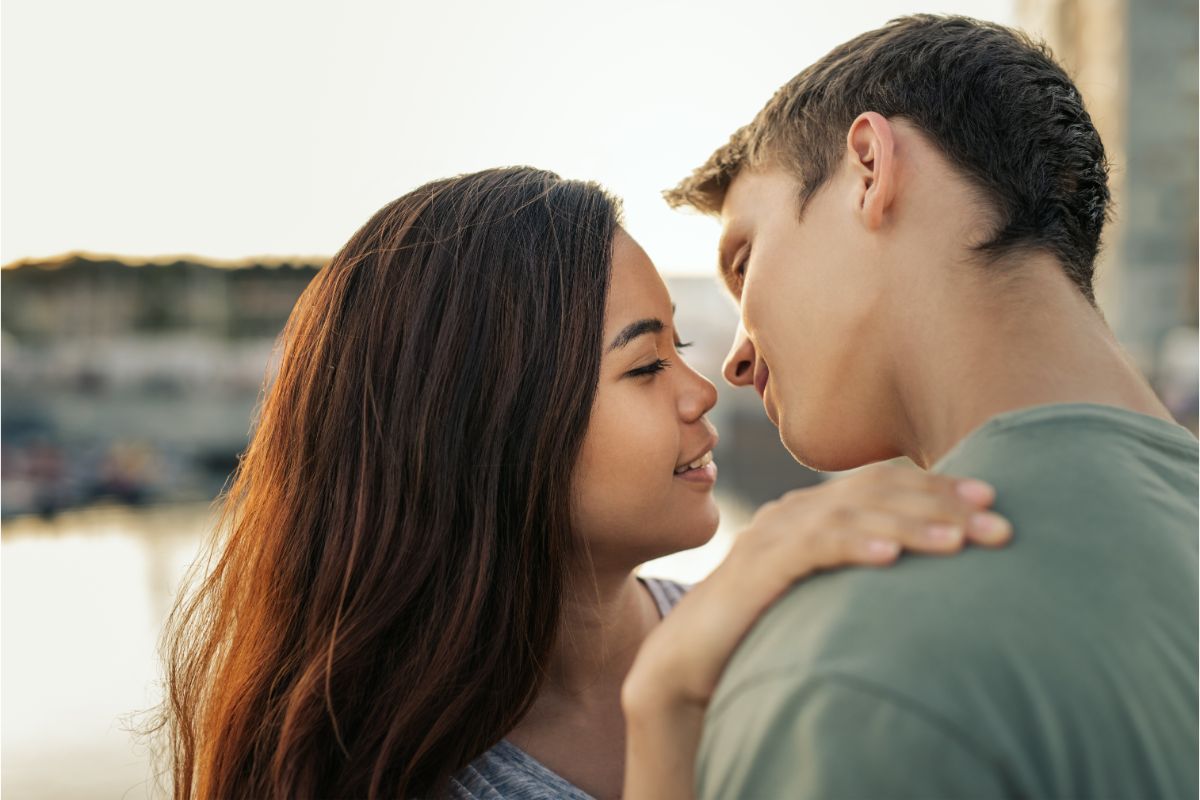 For the purpose of the minimum earnings established by SAG’s collective bargaining, whether or not actors are locking lips or other body parts makes no difference.

Pay is determined based on the general duties, days spent on set, and importance of the actors’ role in the film, which is then modified according to the production’s budget. When I looked through the SAG digest guide for background actors, I expected to find something for increased pay for more uncomfortable scenes.

I could get an extra $100 for working in hazardous conditions and an allowance if I supply my own wardrobe, but there is nothing about kissing, hugging, or other contact with costars.

Actors are free to negotiate for prices higher than the contractually obligated minimums established by SAG.

The maximum pay for actors has no limit, so actors can push for a higher pay on their contract. How much additional pay the actors will be able to get out of the studio will vary based on a number of factors, such as the number of other actors and actresses who are willing to take the part at the minimum rate while fitting the casting call. Background actors will have a harder time asking for a pay bump compared to an A-list star, but it’s not impossible.

In some cases, the studio may bake in a higher price for the role before negotiations begin to make these positions more attractive. That’s highly dependent on the studio, though, and the details of actor contracts aren’t as easy to collect and process as SAG’s minimum rates.

When Will Sexual Contact Scenes Increase an Actor’s Base Pay? 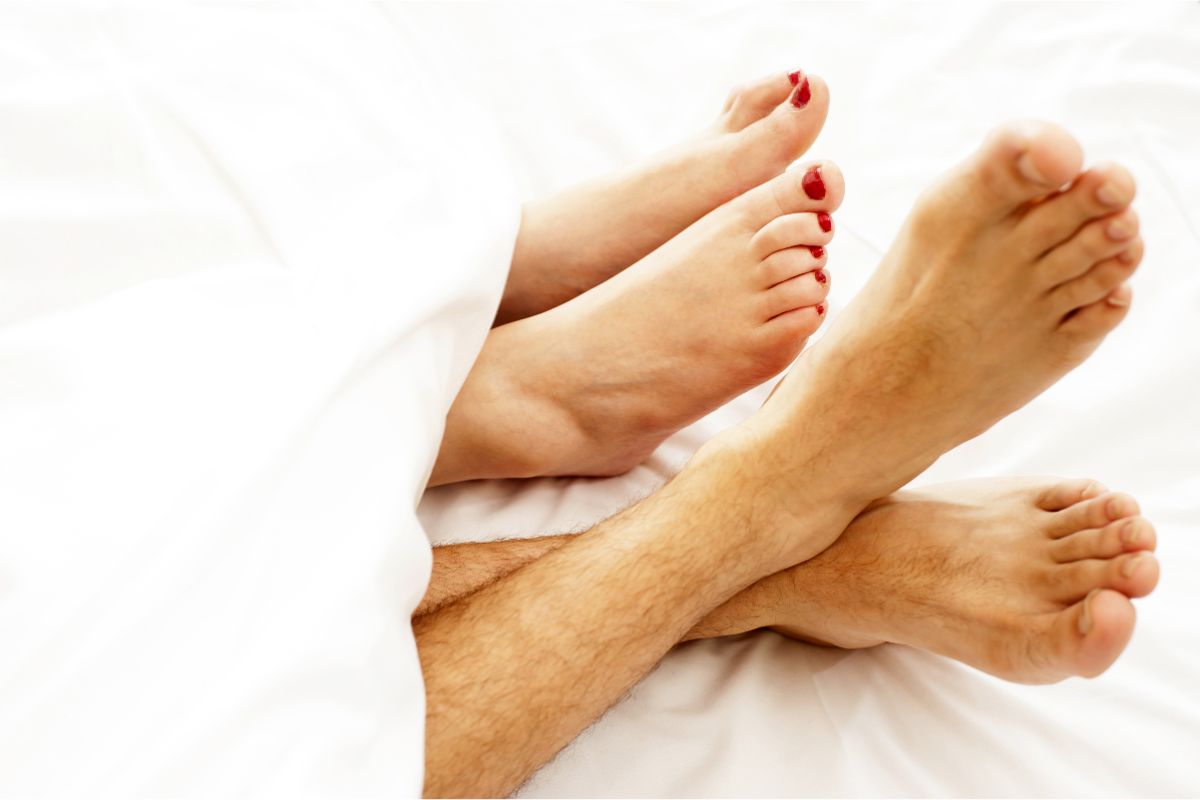 Aside from any negotiated increases, the minimum pay for an actor may increase if the scenes involve more work on their part or play a more important role in the film. For example, actors performing small kisses in the background of a rom-com theatrical release to make the main characters feel awkward would get the rate for background actors. If the actors also had to dance with a partner while kissing, their minimum rates would increase to over 5 times that amount. For particularly aerobic sex scenes, an actor may qualify as a stunt performer.

Background actors also get an upgrade in conditions like the main actor talking to them. If I was voraciously making out with someone in the back of a club scene, I wouldn’t make as much as if I was rubbing noses with someone and the main actor said “That’s adorable!”.

Nudity doesn’t increase the payment by default, either. In fact, actors make more money if they are required to bring their own outfit from home than if they showed up in the buff. One who supplies their own lingerie or latex outfit might be able to use that to increase their payout, but any real studio is far more likely to provide the outfits as needed from the wardrobe department. 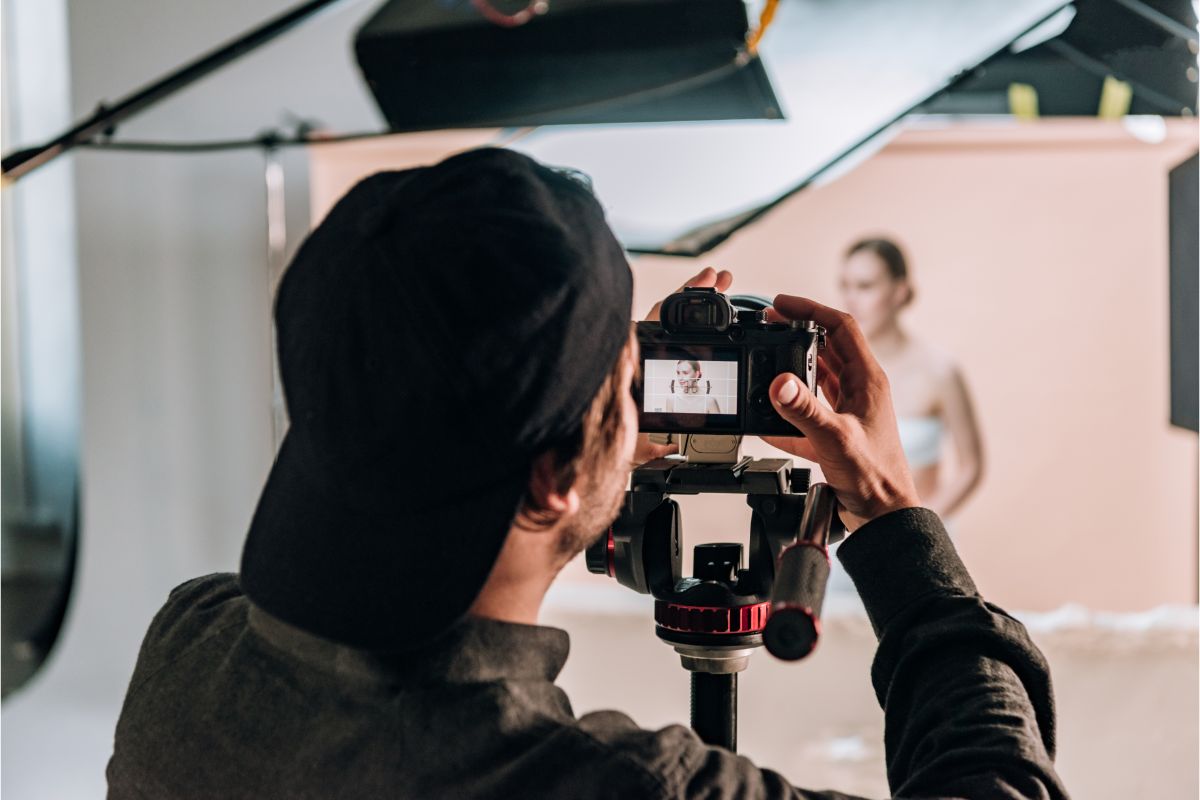 The contracts overseen by SAG also have protection and stipulations for actors performing explicit and potentially uncomfortable scenes. If the studio violates these rules or otherwise engages in sexual harassment, actors can file a complaint with SAG.

The actors must be informed ahead of time, in writing, about any scenes involving nudity. If the studio fails to notify an actor and does not get their written consent ahead of time, the actor can refuse to perform and still receive their daily pay. Actors can even decide to stop filming a nude scene whenever they feel uncomfortable, even if prior consent has been given.

The sets are closed off from all but essential crew, and none of the photographs or film containing nudity can be released unless it’s part of the film itself.

Is Kissing on Camera Worth It?

If I was an aspiring young actor who was considering a role that involves kissing or other nudity, it would be worth it even at the minimum daily rate. Making over $100 to stand around for a few hours and kiss doesn’t sound bad at all! That might change if the other actor is snacking on garlic and tuna fish sandwiches as part of the scene, like when Jennifer Lawrence subjected Liam Hemsworth to that wonderful combination.