Netflix is now the $180 billion dollar behemoth that sits atop the pile of streaming service companies. Their success over the last nearly two decades that they have been in business is undeniable.

However, people are always asking how they can possibly keep up the momentum going forward. These questions were intensified when the company spent $13.6 billion dollars on content in 2021.

That was a rise of 26% over the year prior, and some wondered if this spending plan might have been a little too aggressive.

However, Netflix saw its share price rise through most of 2021 as investors saw what the company was doing and felt that it was a reasonable way for the company to spend its resources.

If that level of spending has worked in the past, should we expect Netflix to continue to spend at these levels going forward?

Recently, company history suggests that the answer to this question is yes. In fact, the spending may increase even more as the years go on.

Related to:  22 Things You Didn’t Know About Netflix │Netflix Review… After Years of Being a Subscriber

The Future As Netflix Sees It 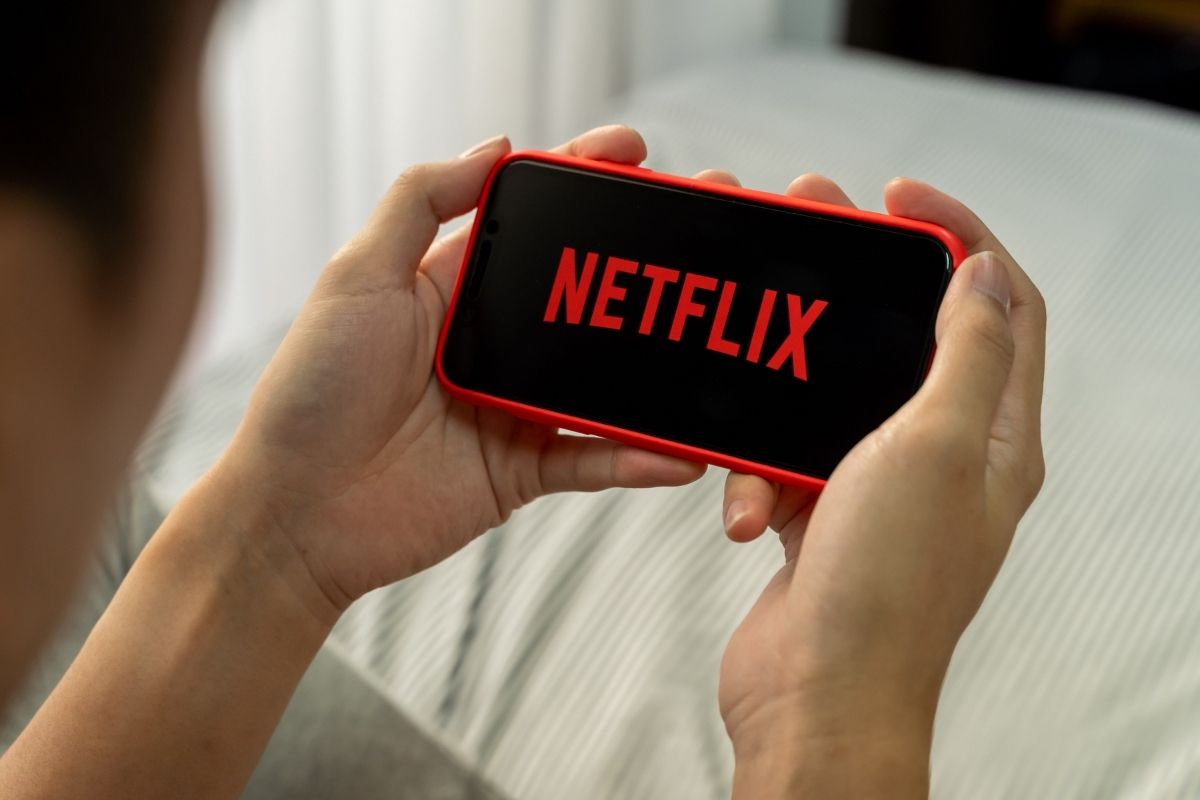 Ever since Netflix was nothing more than a DVD by mail company operating under the watchful eye of Reed Hastings, the company has been forward-thinking.

They remain at least two steps ahead in order to maintain their spot as the best company for streaming purposes. This is why it is not surprising to hear that Netflix has a long-term vision for its content spending plans and for its growth.

A few of the highlights from Netflix’s big plans going forward include:

These are just a few of the touchpoints that Netflix has recently keyed in on. They are still working on each of these goals and many more as they ramp up their content spending.

They have to keep an eye both on Wall Street and also on their customers at the same time.

However, these business battles have not scared Netflix away from high levels of spending to get the content that they want. A spokesperson for Netflix recently said the following about content spending levels:

“It’s served us well to use borrowed capital for our original shows,” and he went on to say “Thanks to our subscribers we have a fairly consistent revenue base, and we are borrowing at a relatively low rate relative to our equity and earnings power.”

What the spokesperson was indicating here is that Netflix has such a reliable stream of monthly revenue from its subscribers that it can spend on content without too much worry that it is going to suffer any negative consequences on its balance sheet.

They have enough income that they can borrow against that income at a very reasonable rate to continue to spend more on the content that they need for their customers. Thus, the spending is expected to keep up for the foreseeable future.

See also  'The Family' has its moments, but is never superlative

Netflix Is Well Positioned In The Streaming Wars 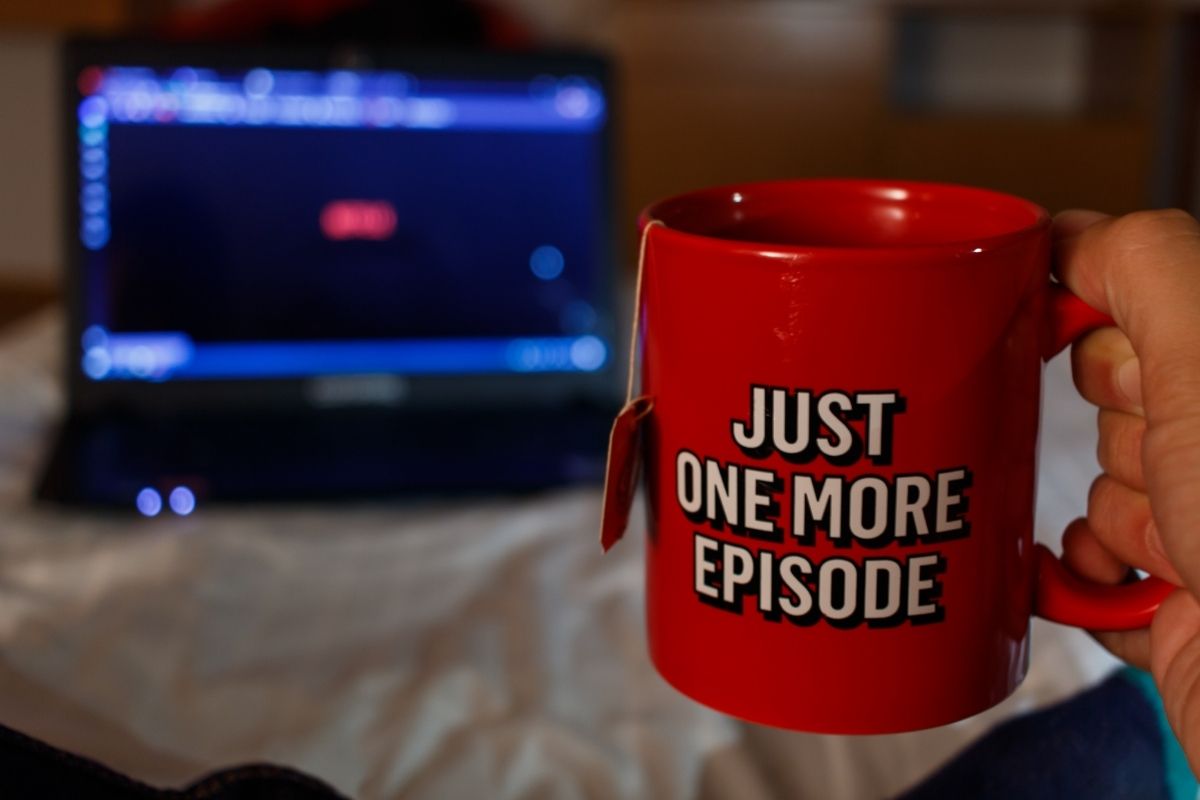 One final note to leave on is the fact that Netflix is well-positioned to do well in the ongoing streaming wars. They are supported by their massive base of customers who spend every month for their subscription.

This has turned out to be a better business model than being ad-supported according to Starz CEO Jeff Hirsch. He says the following:

“If you’re ad-supported, you have to be very big and very broad to be successful,” he went on to add “You saw the power of TV advertising during the Super Bowl,” and  “All of these media companies were running commercials for their streaming services on television.”

What he was pointing to was the fact that many of the upstart streaming services today are relying heavily on ads to keep themselves afloat and operational.

The digital ads that they do have are paying in some revenue for them, but they are not making nearly as much as they might from a steady base of subscribers.

Thus, Netflix is in great shape because they have conditioned their subscribers to pay their monthly fees without too many complaints, and they keep their movies and television shows ad-free as a result.

Thus, we should all expect Netflix to continue to pay for quality content and to work on out-competing other steaming war participants.