Actors and crew oftentimes eat together on set depending on what’s going on any given day. Food is catered and specialized dishes based on people’s dietary restrictions are prepared. Bear in mind, this all depends on budget and production size. Most often though, people eat at separate times, especially at breakfast time, which I’ll explain further below.

How Often are Meals Available for the Cast and Crew Members? 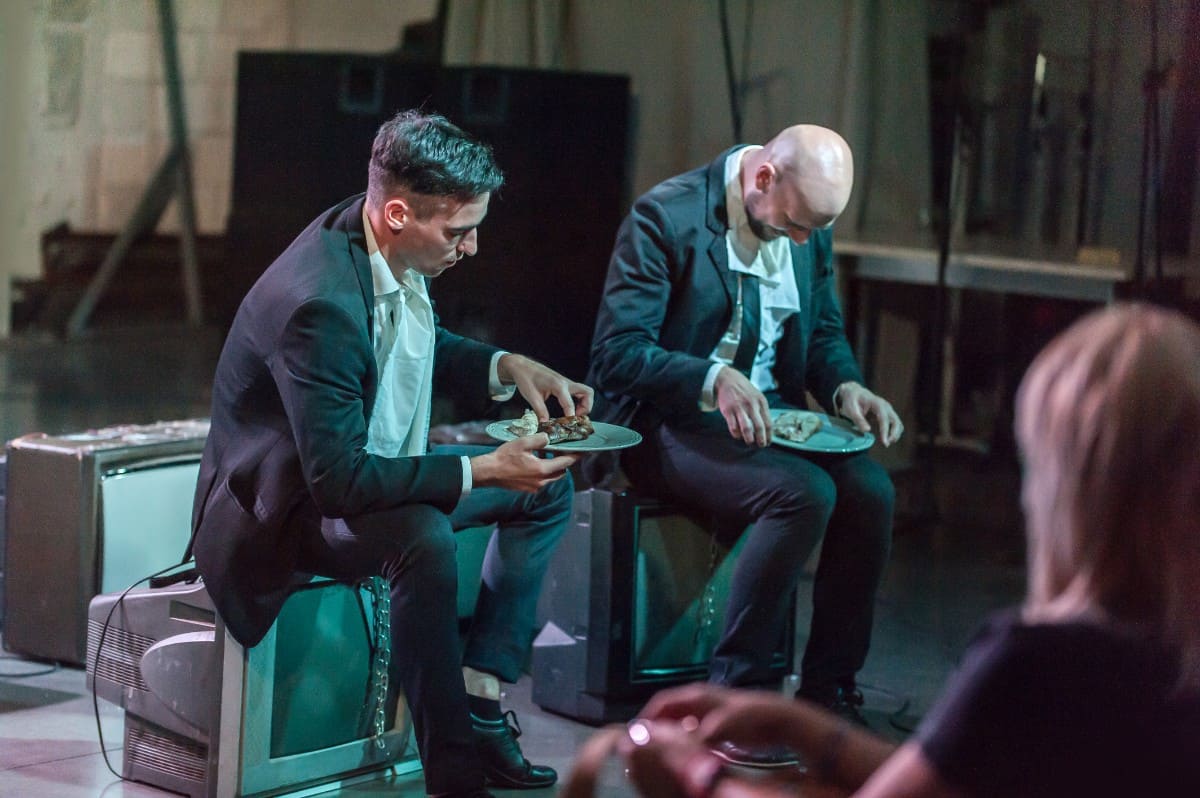 TV, film, and theater actress Rebecca Metz says, generally, meals are served to cast and staff by production every six hours. However, when filming on a studio lot with a concession, lunch may “walk away,” indicating no catering, and individuals have 30 or 60 minutes to get something on their own.

While it might seem disrespectful to an observer, main players often go through first or jump the queue during catered meals since they will not have regular meal intervals due to things like wardrobe fittings, table readings, hair & makeup retouches, and other activities that are difficult to fit in throughout other periods.

There are other craft services provided during the day in addition to the formal meals. A variety of refreshments, as well as a few more formal alternatives, are available at Crafty regularly.

Non-union cast and crew may require their craft services or catering, based on the project.

Metz added that “Chunky peanut butter slathered between two slices of green apple is one of my most recent favorite mid-afternoon DIY snacks.”

From what I’ve witnessed, no! I remember when Tiffany Haddish was shooting “Like a Boss” in Atlanta, Midtown to be exact, and their catering crew took over the entire parking lot of Carvana(with permission, of course). Even employees for the businesses who were not involved in the shoot got to eat with them.

I remember standing in the line behind Tiffany, and she was hilarious. She didn’t cut the line, got her food from the different catering areas, then went into the big room made available to them to eat.

It was a beautiful experience, knowing that actors and actresses can be down to earth and relaxed like the rest of us.

What are the Main Types of Food that Actors Eat on Set? 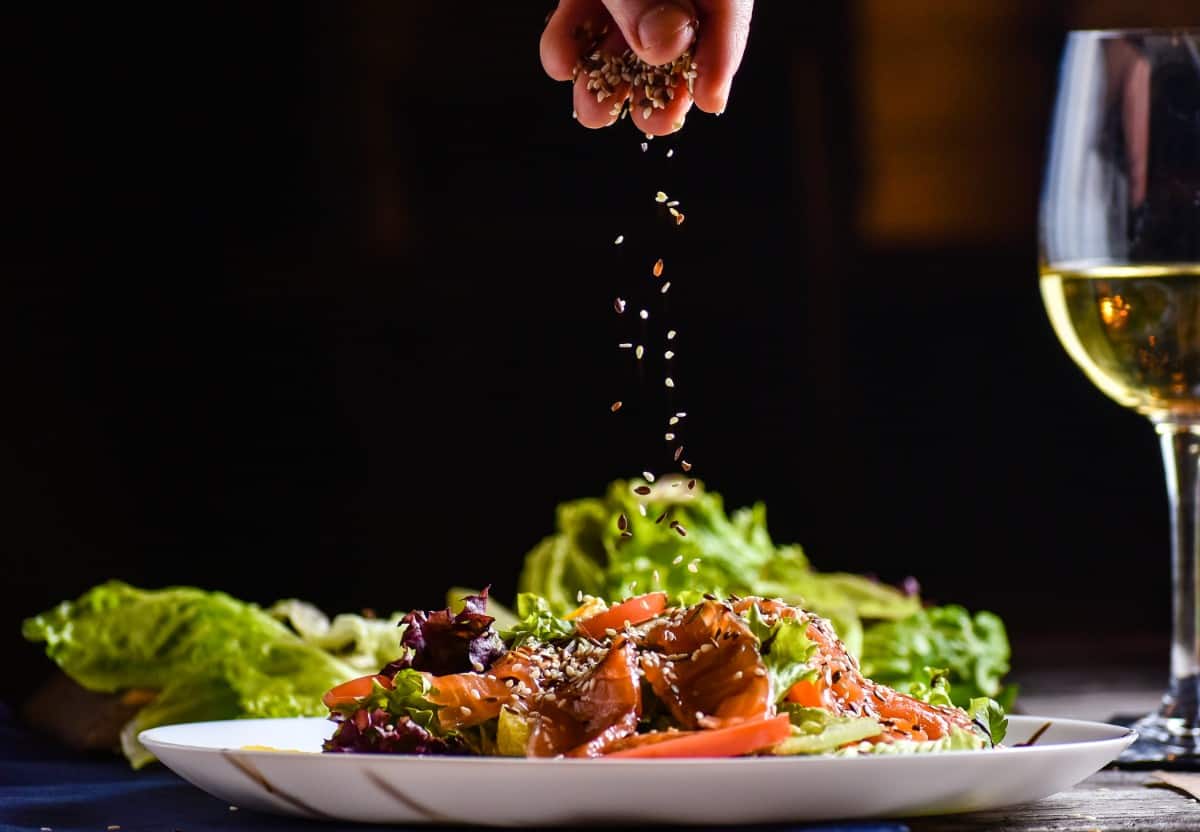 It’s common for food to be shown in movies, which makes you hungry and prompts you to search the refrigerator for snacks. Culinary artisans and set designers put in endless hours to create realistic food scenes.

Culinary props and expert chefs can cost several thousand dollars for large film projects. Food that appears on-screen may be real, but it may not be safe for human consumption.

When filming under strong lighting, real food doesn’t always look tasty, therefore artists utilize a variety of methods to enhance the food’s appearance. It’s possible to study how food is shown in the cinema and how characters approach eating scenes in Hollywood films.

Actors Chewing But not Swallowing 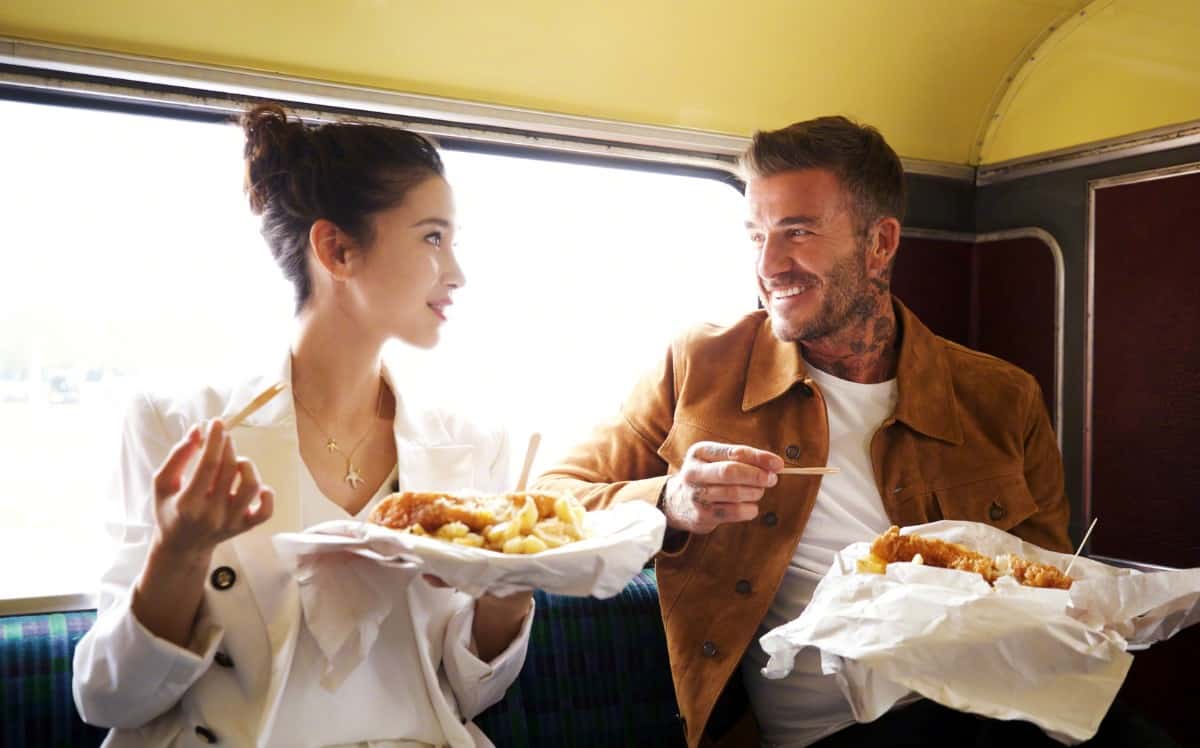 The Reagan family’s Sunday dinner in the TV show “Blue Bloods” is a perfect example of a movie scene that might make you hungry. Depending on how many people are dining, it could take the whole day, sometimes several hours to film a scene in which an actor is eating.

When it comes to creating a believable kitchen and dining space, production firms depend largely on restaurant supply businesses. They consume actual food, but the actors don’t eat it all at once.

Each take is different, therefore actors are instructed to dump their food into an empty bucket between takes. As a result, Hollywood would look considerably different if every actor ate every morsel of food.

If a scene just requires a single take, the actor will simply eat and swallow the food, and he may even give some of it to the crew to consume as well.

Although it may seem odd that filmmakers spend all that time recording a food scene should be simple, filmmakers are fascinated with achieving the perfect shot. To ensure that an actor’s eating habits appear authentic, a second take may be required. 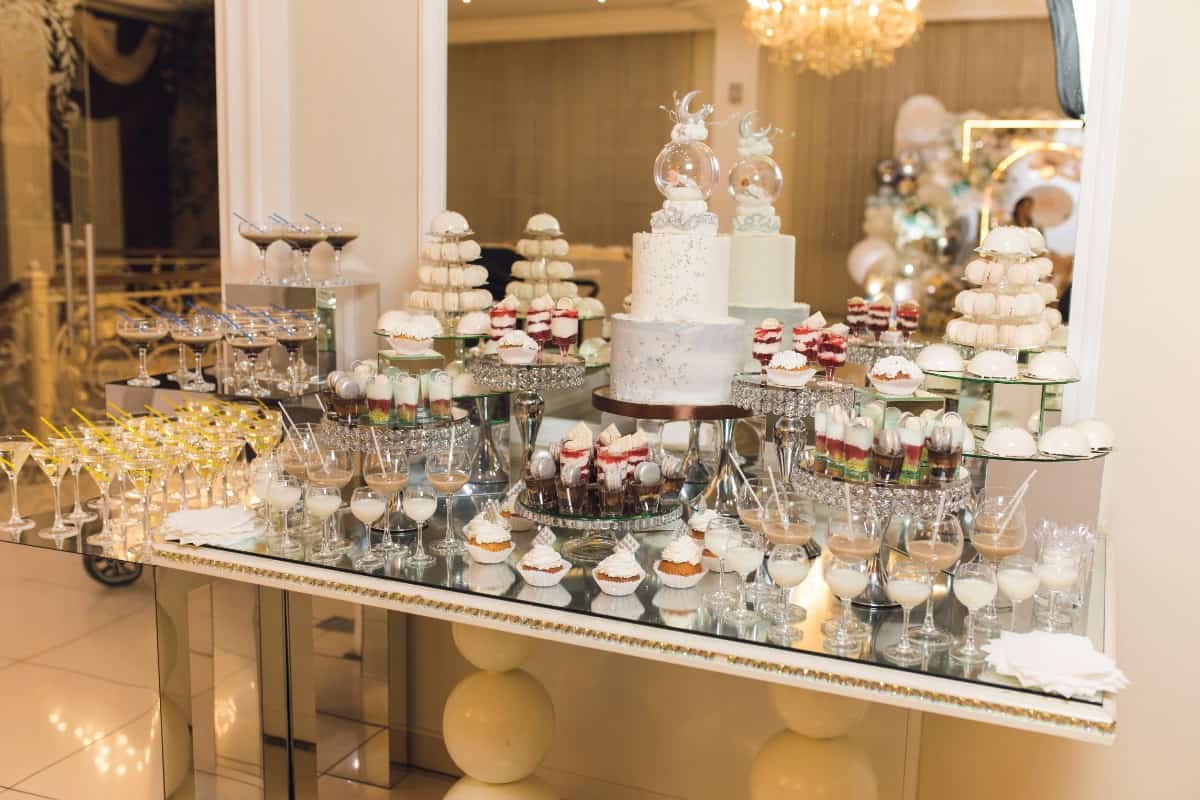 Actors and crew personnel are required by federal and state legislation to eat only real food. The food that is not eaten in the backdrop is usually phony. Food props aren’t meant to be eaten, but they sure do look good in pictures.

Because props aren’t impacted by the studio’s warmth and strong lights, they work a lot better and appear more attractive than real food. Whenever perishable food is arranged in a sweltering Hollywood set amid intense floodlights, it looks less delicious.

The team must often change real food in the backdrop to keep its realism. An ice cream backdrop, for example, necessitates multiple replacements to keep the food from melting throughout a lengthy session. 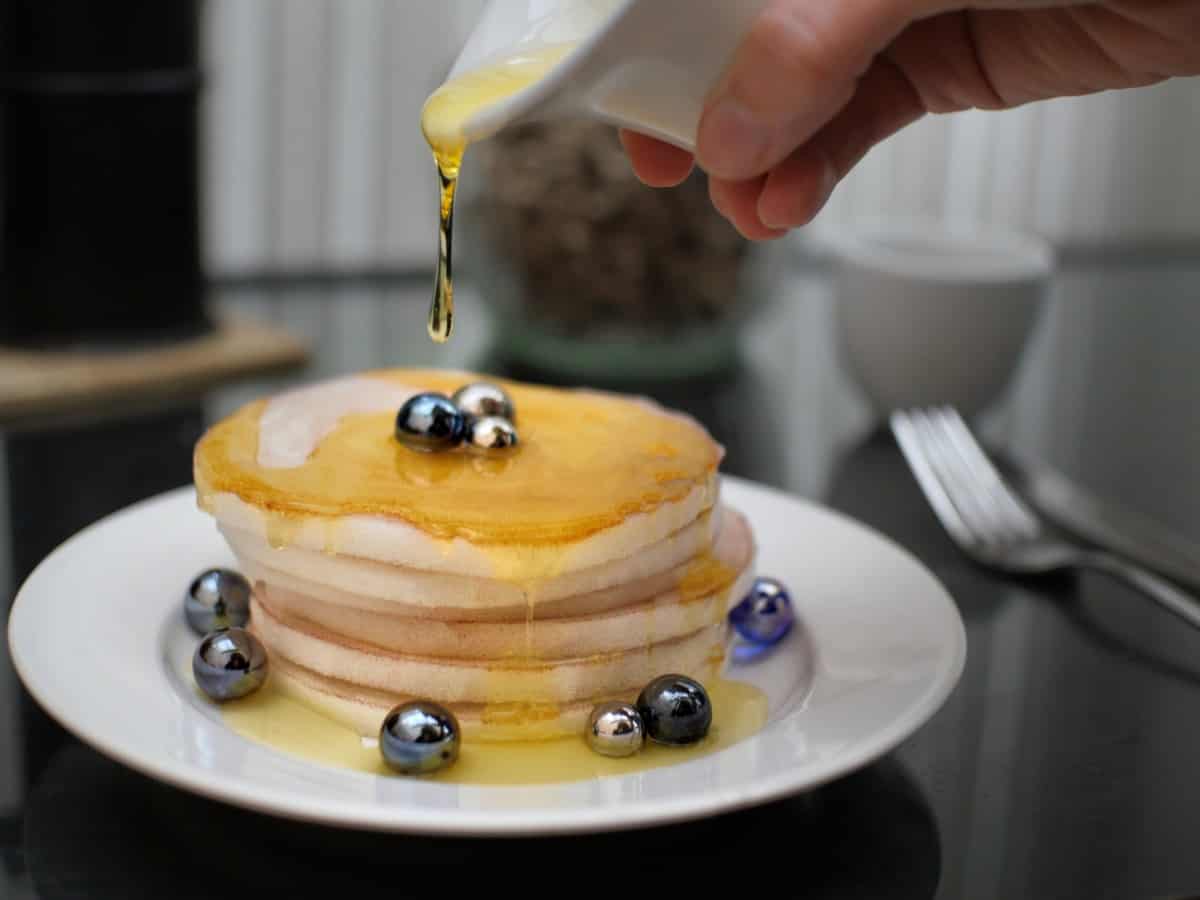 Chefs and gourmet experts are used by filmmakers to plan and film eating scenes, but food artists are also used to enhance the food’s appearance in the film. To depict actual cuisine on film, artists use images or films of the originals.

Foam or rubber is used to build the majority of imitation food, which is then painted to draw out the intricacies. Froth rises like bread and cake batter, therefore it’s common for artists to turn it into appetizing treats like bakery items.

Foods From the Movie Set to Your Restaurant Table

A film’s fictitious cuisine can become so renowned that it ends up on menus at actual restaurants, thanks to the viewer’s strong reactions to it.

In the case of Blue Bloods’ Danny Reagan (Donnie Wahlberg), watching him eat can pique your interest, so you may want to try what’s on his plate.