Auditioning is one of the hardest parts of being an actor. Facing constant rejection can be enough for some to quit the business entirely and find a new profession.

But if you can get to a certain level in your career, you can often skip some of the hurdles inexperienced actors have to face for each new role. Here is a look at the audition process for actors and whether or not A-list stars have to audition for roles. 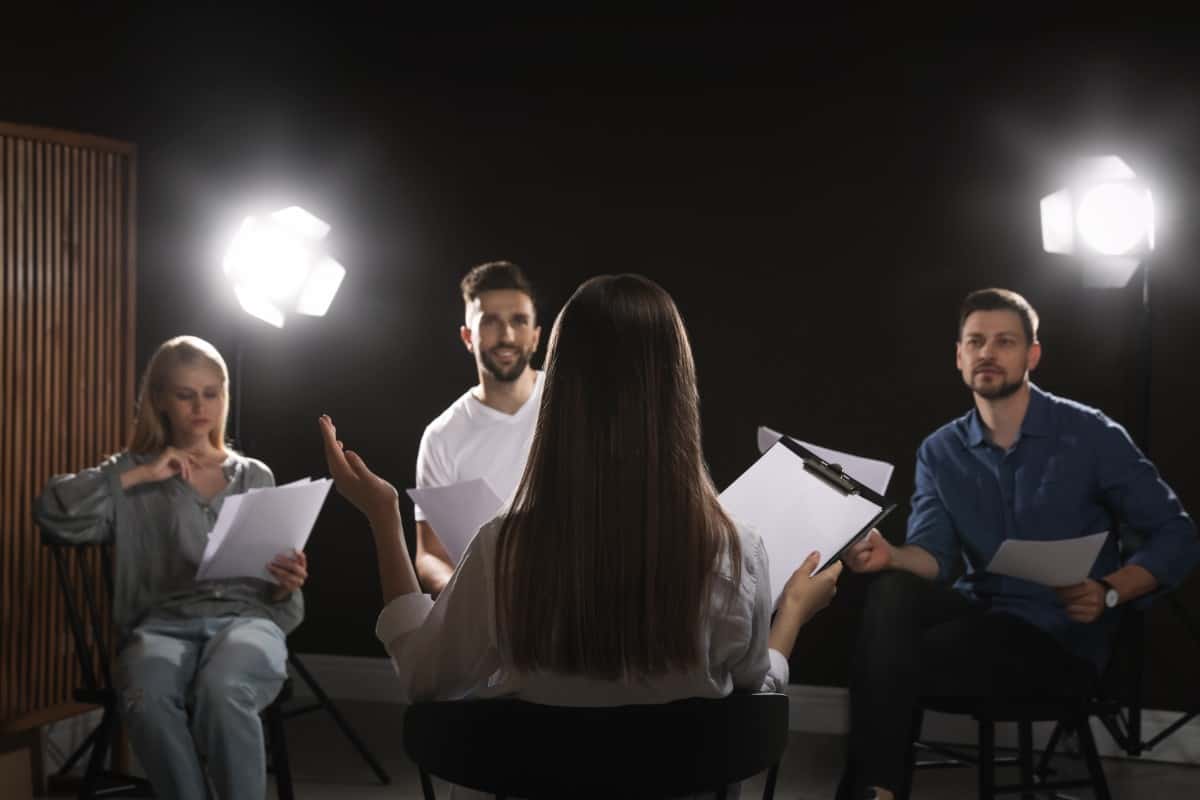 The audition process for each film or television show is always going to be slightly different. But generally, it begins with the casting director breaking down the roles that need to be filled and reaching out to agents or posting an open audition to fill that role.

Once the opportunities have been identified, agents or the talent will submit headshots, resumes, reels, and any other relevant material. Casting directors will then look through the submitted items and reach out to the candidates they feel may be best suited for the role.

Next, they will invite those candidates into their offices or other locations for the first audition. They will have you read the part or a portion of the part you may be playing to see how well you embody the character. For larger productions where there is a big pool of potential candidates, this audition may be only a few minutes or seconds long. So, you have to be able to wow the casting director in the short amount of time you have in front of them.

See also  Film Fury #50: 'Fist of Fury' is Bruce Lee at his most furious

Bryan Cranston, the actor who played Walter White in the acclaimed series Breaking Bad gave his advice to aspiring actors going out for auditions backstage at the Oscars. He said “an actor is supposed to create a compelling, interesting character that serves the text, present it in the environment where you’re auditioning, and then you walk away. And that’s it.” So, the best advice is to give it your all in that short moment and keep auditioning until you find a role that fits. 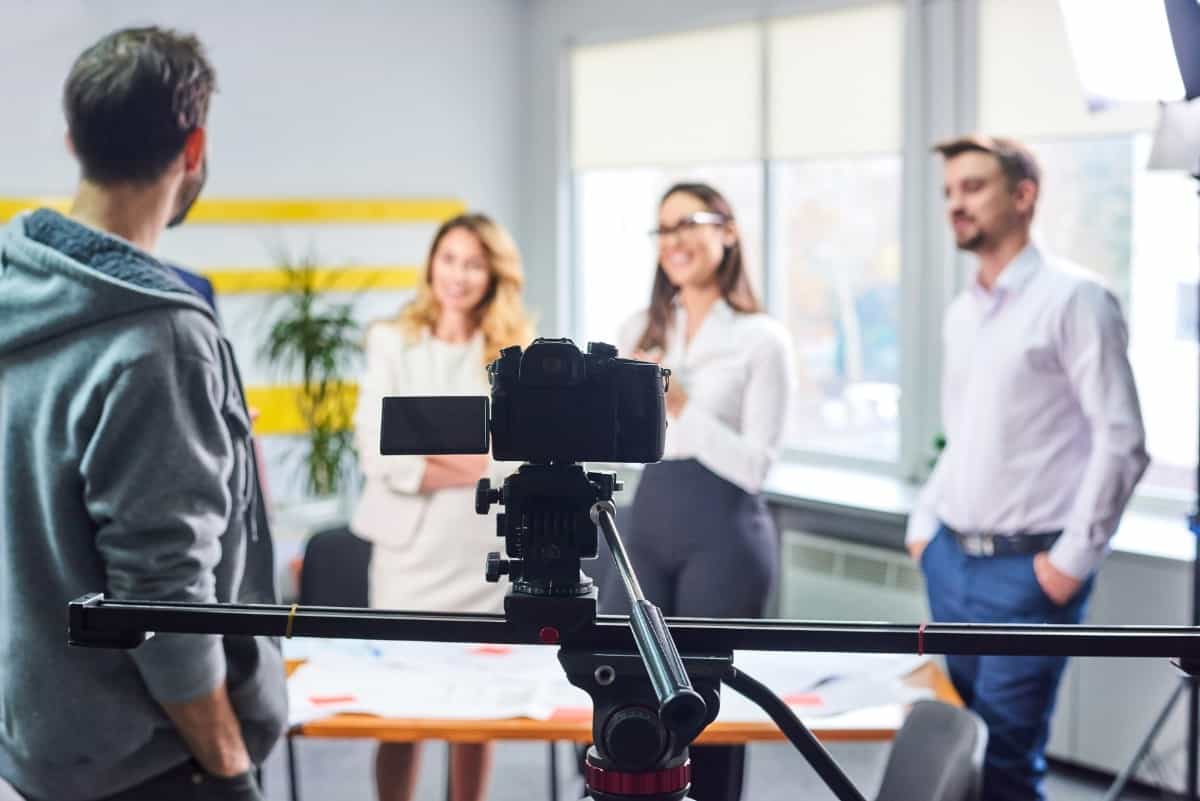 If the casting directors liked your performance, they will invite you to a callback to audition again. This doesn’t mean you’ve landed the role quite yet, but it’s a good sign that you’re headed in the right direction. You may be invited to one callback or there may be several rounds before they make their final decision.

The closer they get to making their decision, the more executives you may see in the room – including directors, producers, financiers, and studio executives. If you’ve made it that far, it may be a good sign that they are interested in booking you for the role. But it may also increase the pressure, so keep a level head and just focus on the material.

Eventually, they may want to see how you perform alongside the other potential cast members outside of an audition room. Perhaps you’re doing fantastic on your own, but when you are actually on set, the chemistry with the other actors just isn’t there. This stage is known as testing.

By this point, you may have already gotten the job, or they could still be in the process of making their final decision. Either way, it means they are serious about casting you in the role but want to be sure that the entire cast will be able to work well together. There are no guarantees until the project wraps and debuts, but if you’ve made it this far in the process without getting dropped, it likely means you’ve landed the role.

How do Casting Directors Choose a Star? 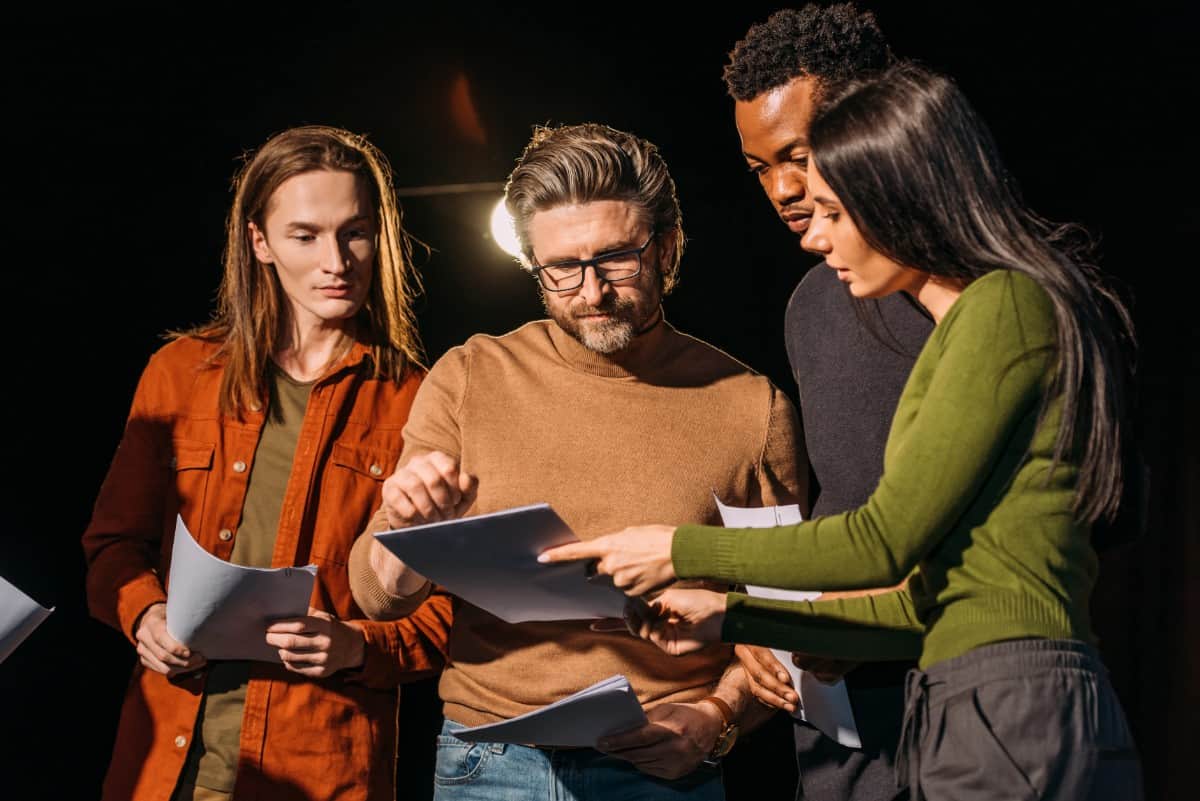 Casting directors consider a variety of factors when choosing an actor for a particular role – some of which have nothing to do with their acting abilities. No matter how good an actor you may be, if the role is a high school student and you look 40+, it’s unlikely you’ll be cast for that character. That’s why it’s important to identify the roles and age range that makes sense for you, so you don’t waste anyone’s time.

Aside from your physical appearance, casting directors also look at your acting style, versatility, originality, and ability to take direction. Perhaps you’re a great actor but you’re stubborn and refuse to listen to the director. In that case, they may go with a less dynamic performer who is more easily coached.

Stephen Spielberg once said, “Casting sometimes is fate and destiny more than skill and talent, from a director’s point of view.” So in order to land a great gig as an actor, you have to keep at it until you find the role that was meant for you.

Do A-list Movie Stars Have to Audition for Roles? 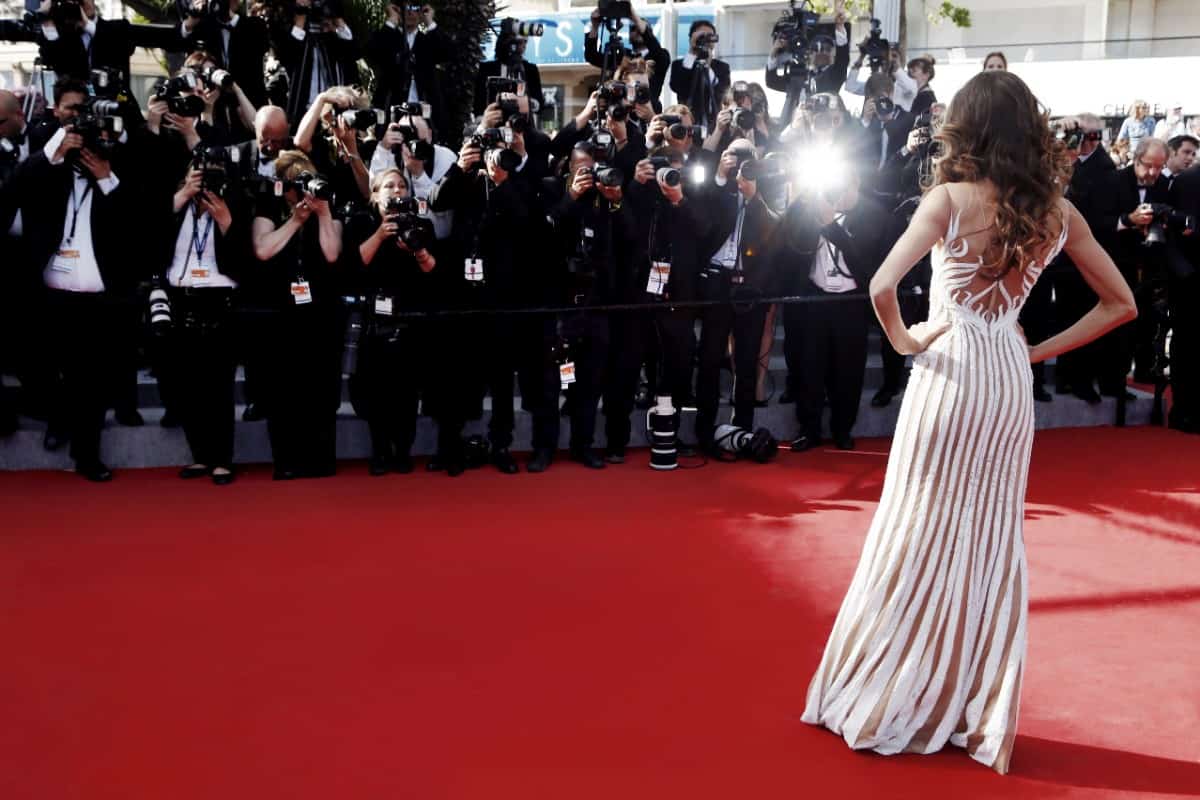 It’s a common misconception that once you’ve reached a certain status in Hollywood, you can skip the audition process altogether. While it’s true that the process gets much easier, it’s not entirely correct that A-list movie stars never have to audition at all.

Some directors and screenwriters will write parts specifically for certain actors. Or, oftentimes, the studio will bring on a big-name star for certain roles before the casting begins, in order to secure financing.

But very few Hollywood actors can rely on the studio coming to them consistently to continue working. Even big-name stars will often be called in to audition to see if they are right for the part and may have to face the same grueling rejection as to any other up-and-coming actor.

They may not have to wait in line with the rest of the candidates. But even an A-list celebrity may not be the best person for the role and, ultimately, directors want what’s best for the film, not the actor’s career.

So, while the process certainly gets easier the more star power you acquire, even the biggest names in Hollywood still have to audition from time to time and face the possibility of rejection, just like anyone else.