Doctor Who has a long history of Christmas specials, but surprisingly few have managed to capture the whimsy of the form while also having enough substance to leave an impression. These specials tend to be fluffier outings, deliberately cheesy and low-stakes; no one’s getting seriously injured on Christmas and if they do, the Power of Love tends to right all wrongs. This may make for cheery holiday viewing, but it robs most of the Doctor Who Christmas specials of any weight. “Last Christmas” avoids many of these pitfalls by resurrecting a classic Who form, the “base under siege” story, where a handful of characters trapped in a remote base fight back against an encroaching threat, in this case, the Dream Crabs. There’s plenty of seasonal flavor in the form of Nick Frost’s Santa Claus, but aside from this set dressing and a brief pit stop in Clara’s dream Christmas with Danny, this is a straightforward Who adventure, with plenty of drama and scares.

Which is why, while it avoids the standard Who Christmas Special pitfalls, “Last Christmas” falls prey to the same issues plaguing the past few seasons of showrunner Steven Moffat’s tenure. Once again, the baddies are monsters that feed on thought-waves and the Doctor’s solution to defeating them is denial: close your eyes, turn off your brain, and the problem will go away. This isn’t just a tired story retread at this point (though it is definitely that as well), it’s a terrible message to send to the children that make up a substantial portion of the show’s target audience. Just close your eyes and hope the threat leaves—hope the predatory aliens find someone else’s brain to feast upon, someone utterly unequipped to fight them, someone who is easier prey. There’s power in the un-knowable, un-seeable monster, but Moffat has gone to this well so frequently, and with such diminishing returns (the Weeping Angels, in their initial incarnation, remain the most effective Who villain of this type) that as soon as Capaldi’s Doctor starts shushing everyone around him and ordering them to stop thinking, the beats this story will take, at least in regard to the Dream Crabs, become disappointingly clear.

While Moffat’s reliance on yet another perception-based monster is irksome, it does allow for the two greatest strengths of the special: the aforementioned Nick Frost and return of Danny Pink. Frost is fantastic as Santa, giving him a strong sense of humor but also enough gravitas to believably go toe-to-toe with the Doctor. He’s jolly and likable enough to feel authentic, but self-aware enough to avoid being treacly, and there’s something delightfully Whovian about Santa riding in at the last minute to save the day. Frost’s performance gives the story its fun, but Clara’s Christmas with Danny gives it its heart. “Every Christmas is last Christmas” is never not awkward, no matter how frequently Moffat returns to it, but the excellent chemistry between Jenna Coleman and Samuel Anderson and the pathos of the situation transcend the occasionally clunky dialogue to give audiences one last visit with the dearly departed Danny. Now that he’s gotten two separate heartfelt goodbyes, however, it’s time for the show to move on, and hopefully Clara will eventually be able to do so as well. She need not rush, however; there’s plenty of story to be had from a teacher discovering the universe. It will be neat to see what the writers come up with for Clara outside of romantic entanglements.

Unfortunately, much of the goodwill generated by the second act of the special is marred by what comes afterward. Once again, Moffat over-relies on the gimmick of puzzle-like construction. The first time the characters realize they’re still dreaming, the moment is effective. By the second, third, fourth time (Clara with Danny, everyone at the base, everyone in the sled, the Doctor with Clara), the magic is gone and we’re ready for the special to hurry up and end already. Perhaps out of a sense that Christmas specials should be lengthier than usual, perhaps just because there’s no one in the creative or production team telling Moffat when he’s not being quite so clever as he seems to think he is, “Last Christmas” is at least 10 if not 15 or 20 minutes too long. The story drags through the extended denouement. When the Doctor arrives to save a perhaps suicidal Clara—a thread far too dark for the special to more fully explore—and finds her to be in her eighties, it’s clear there’s another reveal coming. It would have been wonderful to continue with the elderly Clara, to get such a new take on a Companion and completely change the dynamic of the series, at least for a while. It would have been a fresh new start.  Instead, Clara once again affirms that she’s in love with the Doctor—heaven forbid they be friends with an equal, reciprocal relationship—and that the worst thing that can happen is for her to be old, despite having lived a wonderful, fulfilling life. It’s an immature and disappointing end to what had been, at least in its first two acts, an effective and fun special.

While “Last Christmas” is among the better Doctor Who Christmas specials, it is so weighed down by the now all too familiar Moffat bag of tricks that the more creative, whimsical elements of the story are overshadowed. Moffat needs editing, he needs to chuck out his favorite narrative crutches and find new stories to tell, and if he won’t or can’t, he needs to hand off the series to someone who will. The beauty of Doctor Who is that it can tell completely new, completely different stories every week. This hasn’t happened in a substantive, lasting way for seasons now, and if this Christmas special is any indication, it won’t happen any time soon. 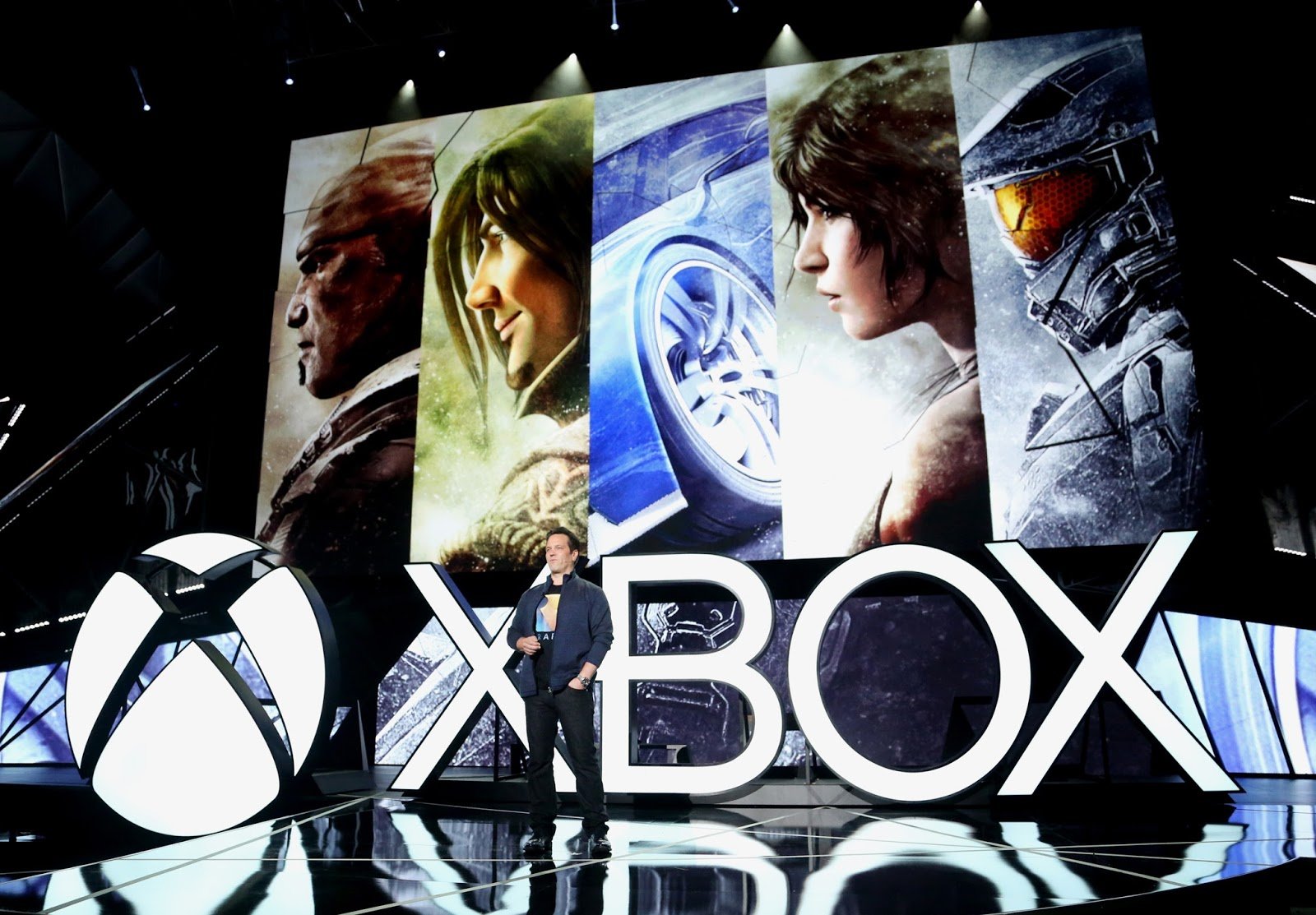 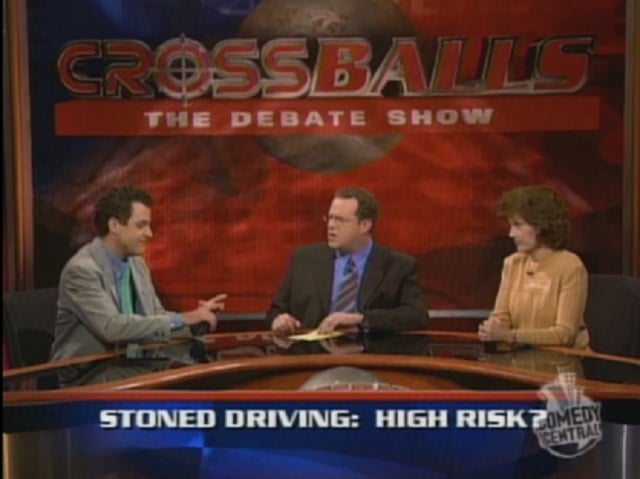