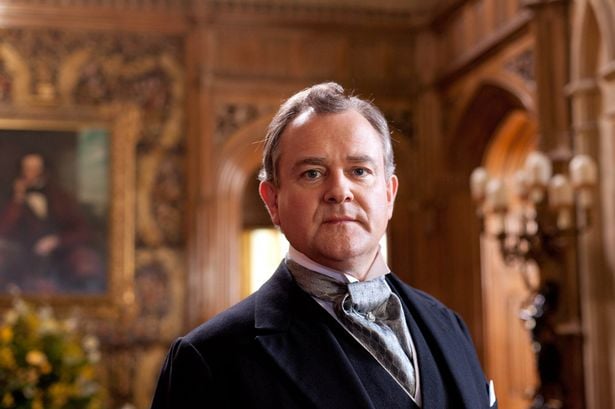 In classic British fashion, Downton Abbey generally utilizes wit and subtlety to get its point across, but in this episode, the gloves come off and no punches are pulled.  And Robert takes most of the pummeling. After half a season of his resolute snobbery, Robert’s dressing down comes as a welcome and deserved consequence.

Watching such proper characters speak their minds so openly for a change without couching sentiments in the usual tactful aplomb proves quite a refreshing change of pace.  Cora outright accuses Robert of blocking the treatment that might have saved their daughter’s life.  When Robert asks if he can share his wife’s bed again, she flat out refuses and offers no excuses.  And even Bates makes a bold move by threatening the cellmate who has been hampering his attempts to prove his innocence.  There’s no calm and collected negotiating here.  Bates, a former soldier but the epitome of civility as long as fans of the show have known him, pulls a weapon, thrusts his tormentor into a corner, and in no uncertain terms tells him exactly how he’ll suffer if he continues being an impediment.

This plain-speaking version of events added many cheer-inducing moments in contrast to the sneer-inducing subtext that makes up most of the show’s bread and butter.  Case in point, no-holds-barred Cora at long last gives breath to a line many have been waiting to hear her say since episode one. “I’m just saying Robert frequently makes decisions on values that no longer have any relevance.”  You could easily add an “Amen” to that one.  Also, Mrs. Patmore, who once had such trouble trying to explain to Daisy why her crush on Thomas was so hopelessly misplaced, had no compunction this time around in telling the amorous youngsters on staff that they were all in love with the wrong people. 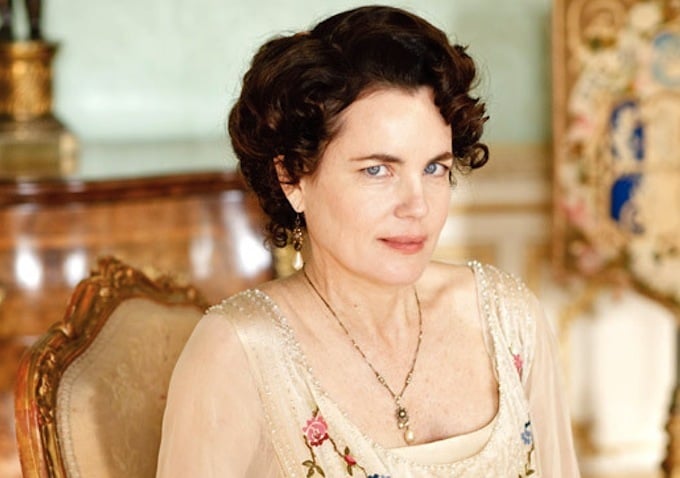 Like the flaunted temperaments and inner thoughts of the characters, the thematic threads tying together storylines are also more obvious.  For instance, good use is made of the Ethel debacle, turning her into a catalyst to expose Robert’s tragic flaws and setting him up to lose face in front of his family.  Julian Fellows, Downton’s dutiful writer, flexes a few ironic muscles in creating a scenario where the Crawley women—all of the Crawley women, even everyone’s favorite Dowager Countess—stand up for Ethel by refusing to stand up when Robert orders it.  Surely one of the most memorable scenes of the show so far, this moment signifies not only a shift in values but a chipping away at the patriarchal standard that has governed the character relationships thus far.

With so many outspoken ideas flying around, a distinct polarization starts to reveal itself, mostly along gender lines.  As evidenced by Isobel’s luncheon, the feminine side represents a more tolerant society less concerned with reputation.  While Carson, doing his best Lord Grantham impersonation in his attempts at shaming both Mrs. Hughes and Mrs. Patmore, establishes himself along with his master firmly on the side of old-fashioned propriety.  This division gives rise yet again to the constant suggestion that the British aristocracy brought about their own downfall due mostly to rigidity in matters of social progress.  In the spirit of all this forthrightness, Fellows makes his point and sympathies even more evident by dropping in the line: “Do you think these great houses, like Downton Abbey, are going to go on just as they are for another forty years?  Because I don’t.”  And even more telling than the dialogue itself is the context, in which Daisy’s father-in-law discusses giving over control of his land and business to a woman.

However, the closing of the episode seems to hearken a return to typical Downton normalcy.  Cora collapses into her husband, the rift in their marriage presumably repaired by the machinations of the most traditional family member.  Not only does Robert the patriarch seem poised to take precedence over his emotional wife again, but also, the reconciliation is achieved through a kind of deceit.  Or at least the doctor must pretend to a conviction he does not necessarily believe in order to restore the balance between husband and wife.  At the end of the day, keeping the peace at Downton means keeping one’s opinions to oneself. 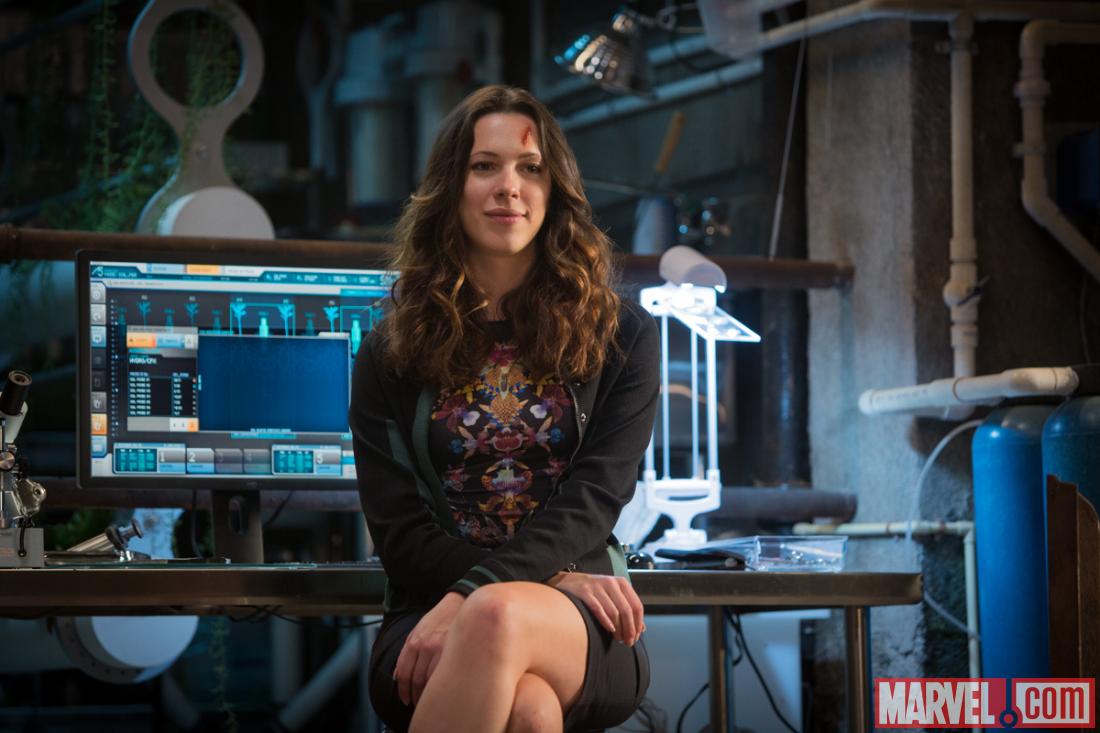 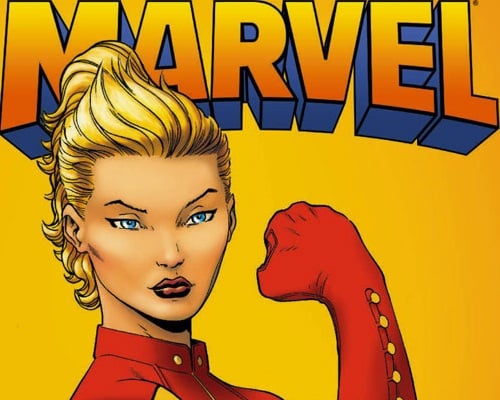