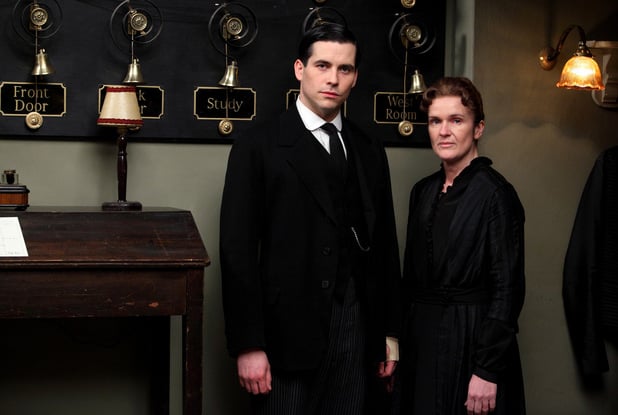 Many have lodged the complaint that Downton Abbey has established a trademark habit of introducing a problem one week only to resolve it by the following episode.  The slow burn is not exactly a technique the show has mastered.  Occasionally, the odd storyline receives some extra time to breathe.  And this particular edition sees the last of the simmering conflicts come to a boil.  Sadly, the lid gets slammed down on most of them before any serious consequences spill out.

Ever since Matthew bailed the family out of the financial sinkhole Lord Grantham created with his bad investment, a blow-up has been brewing between father-in-law and son-in-law.  However, Robert’s long awaited chagrin at having the last vestiges of his pride stripped away amounts to little more than one or two heated scenes and some subsequent huffing and pouting.  Ultimately though, it’s nothing a good cricket match can’t fix.  The most offended party is the estate agent, a Mr. Jarvis, a character we haven’t met before and in whom we have invested no emotional stock.  He promptly quits, making a neat little vacancy for Branson to step into and secure a more permanent place in the family (and on the show).  While the outcome is pleasing, a few more bumps on the road along the way might have made more interesting viewing.

Edith also finally makes her decision about whether to accept a writing position at a national newspaper, a pretty thin side-plot that has kept her in the game over the last few episodes.  To absolutely no one’s surprise, she takes the job, and not even Old Lady Grantham raises a fuss.  Just a few weeks ago, journalism represented something as scandalous as performing on stage, but now it’s an easy thing for the Dowager to support, as long as she can get a favor in return.

The Ethel problem, a source of much contention for everybody from Carson to Robert and abruptly to Violet, fizzles out without too much hassle.  The most difficult person to convince of the necessary course of action is Cousin Isobel, who isn’t so much fighting the change as worrying over whether it is the right one.

We even see the introduction of a new character this week, a young party girl—at least in a Jazz era sort of way.  Presumably she is ushered in to shake things up.  But her cavorting with a married man serves to ruffle very few feathers besides putting an asterisk on Edith’s new conundrum.  Otherwise, her hell-raising hardly heats things up.

But there is one conflict this season has done right.  When Mrs. O’Brien hatches the devious plan she’s been incubating over an incredibly protracted story arc, the fireworks are plentiful and far-reaching.  Thomas suffers not only humiliation, but also termination, attacks on his character, possible ruin, and even the threat of imprisonment.  That’s how you do revenge (the late Mrs. Bates might have learned a thing or two from this Irish ladies maid). The showrunners have invested too much time humanizing Thomas to lose him now, so things end happily with the young valet in a better position than he started from, but the tense and very emotional spiral that he goes through to get there shines as a bright example of the deftly crafted dramatics that make this show a hit. 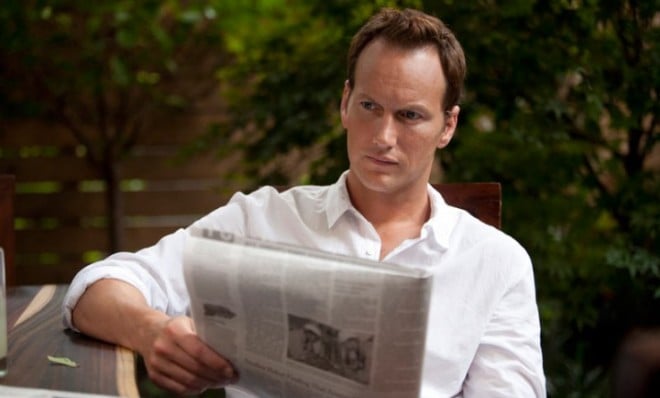 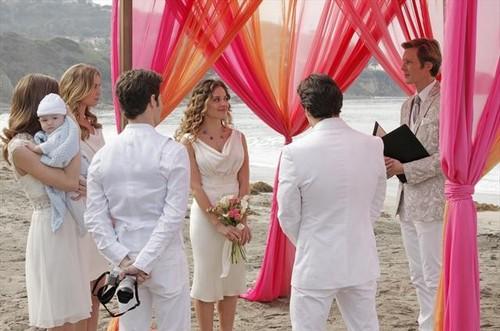