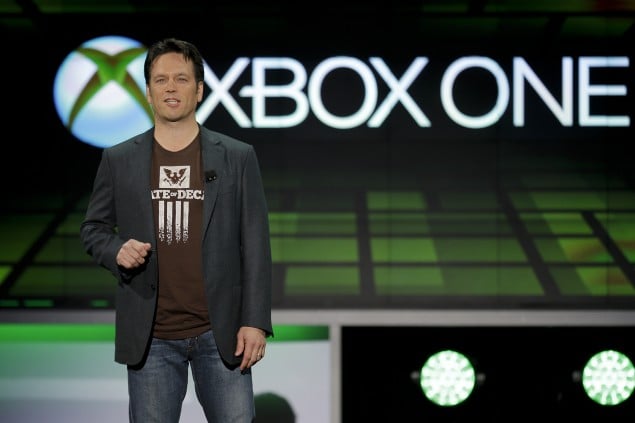 Microsoft has announced that Xbox 360 games, both digital and physical, will be playable on Xbox One. Coming initially to Preview Program members and later this year to the masses, the update will allow for the backwards compatibility of 100 games by holiday 2015.  However, the initial list of Xbox 360 games that will be playable on Xbox One is somewhat sparse. Some of the highlights include:

Some anticipated titles include Red Dead Redemption and Grand Theft Auto IV, but we’ll have to wait a little while for those to make the jump to the new platform. The full list can be found here. 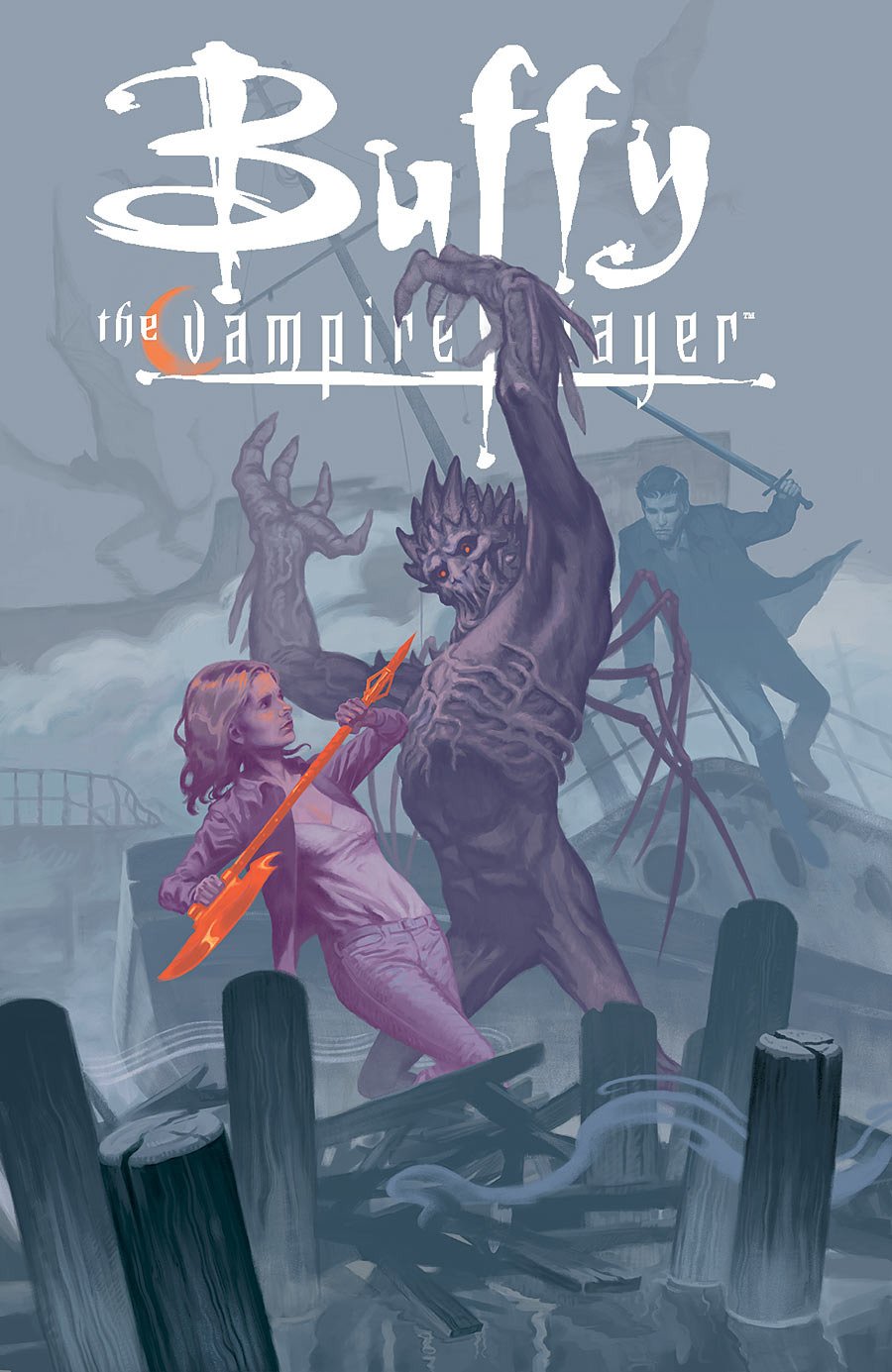