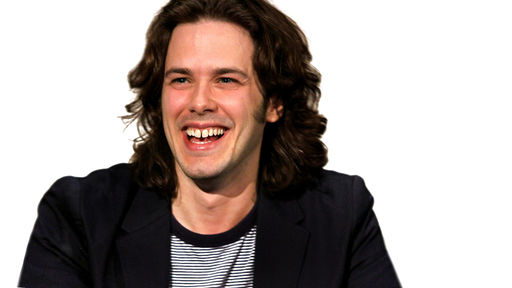 Edgar Wright stopped by at MTV’s Splash Page headquarters earlier this week to promote the Blu-ray release of Scott Pilgrim vs. The World. The filmmaker discussed the different endings to Scott Pilgrim, stating that even though he did indeed prefer the ending of the theatrical release, the director still wanted to showing everything.  Watch the video down below and while you are here, take a listen to our podcast special on Scott Pilgrim from episode 219 of Sound On Sight Radio.