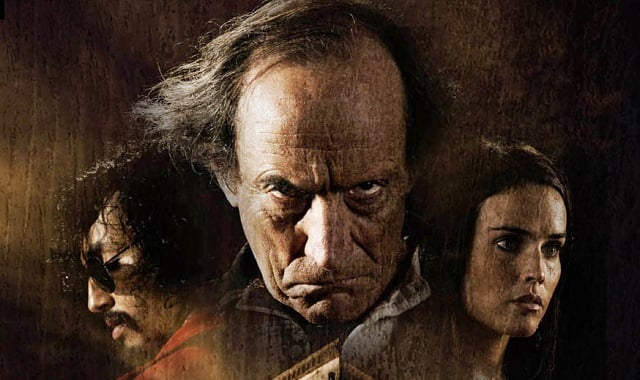 Today’s film is the 2005 short El Cojonudo. The film is directed by Fede Alvarez, who also co-wrote the screenplay with Rodo Sayagues. Alvarez gained attention as a filmmaker with a series of short films, some of which caught the eye of Sam Raimi. Alvarez, however, really rose to prominence when he was tapped by Raimi to make his feature film debut with Evil Dead, a remake of Raimi’s 1981 horror classic. Evil Dead opened in North American theatres this weekend.

Note: This short has English captions that can be activated by pressing the cc button at the bottom right. 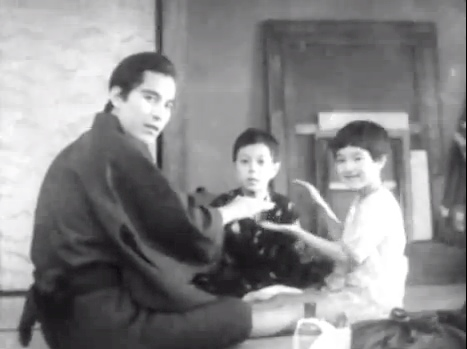 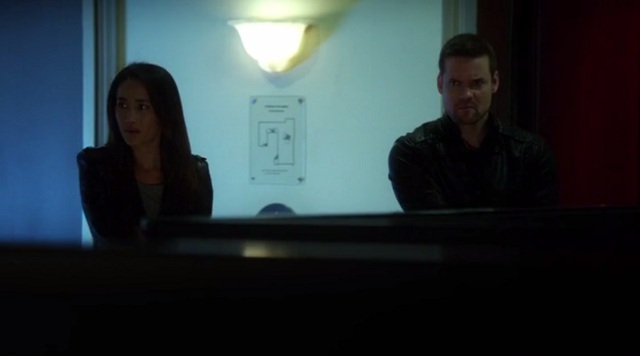