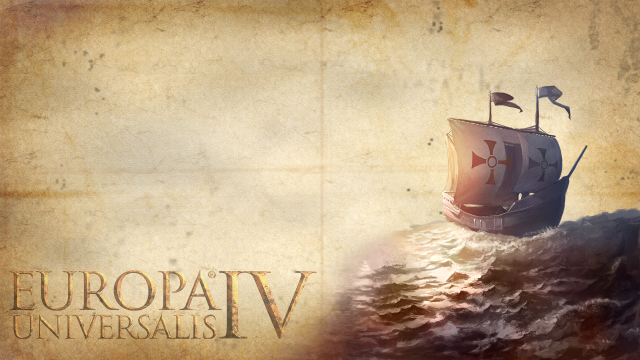 On a cold November day in France the last English soldier boards a ship to leave the European mainland. It’s the end of the 100 Years’ War and England is drained of treasure and manpower. She calls her sons to the isle to lick their wounds and shore up their pride. France has beaten her, for now, and while humiliating, she has other issues to attend to. The monarch, Henry VI, is ill. He has no heir, and with his death the fledgling nation will be plunged into the War of the Roses. Already Lancaster and York sharpen their swords for a war that will shake the island to its core.

England’s start in EU IV has the feel of beleaguered desperation. Outgunned in France, ruled by a passive and terrible monarch, a civil war on the horizon, and Scotland; Oh Scotland, never has there been such a pure and righteous hatred as England’s (justified) hatred of the Scots. But such was the country’s lot in history, and Paradox does a fantastic job of simulating the experience while leaving the player free to create their own personal historical fan fiction. 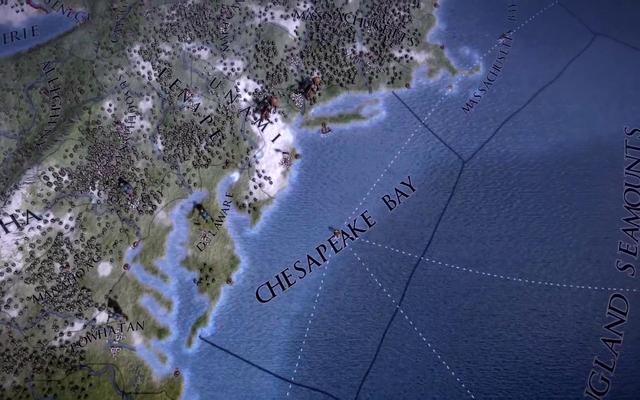 Would you care to see how the world would’ve turned out if Japan had broken its isolationism? How about if Venice had rushed to Constantinople’s aid and preserved Byzantine independence? Or if the Aztecs had gut Cortez and shipped him back to Spain? A unified Holy Roman Empire under Poland? The Irish conquest of the British Isles? All these things and more are possible in Europa Universalis IV.

That’s not to say accomplishing whatever absurd twist on history you think up will be easy. Scotland didn’t lose to England because they lack table manners; they lost because of the trends of history. The game tosses roadblocks in the way of nations that weren’t historically successful, that is to say, it’ll be difficult to jumpstart the scientific revolution in the Iroquois Confederacy. These road blocks can range from historically accurate handicaps, to the confusing and arbitrary whims of the random event generator.

If there’s one feature that can be pointed to as blatantly wrong, it’s the random event generator. On the rare occasion it produces historically accurate events, the feature can be interesting, but more often than not it boils down to two equally terrible options. It makes no allowance for player skill, rather relying on the tides of fate to bring either fortune or frustration. A drop in stability is treated as carelessly as your neighbor’s fruitcake, but means the loss of a year’s income in administrative points; which, considering the sheer amount of time the player spends waiting, is downright infuriating 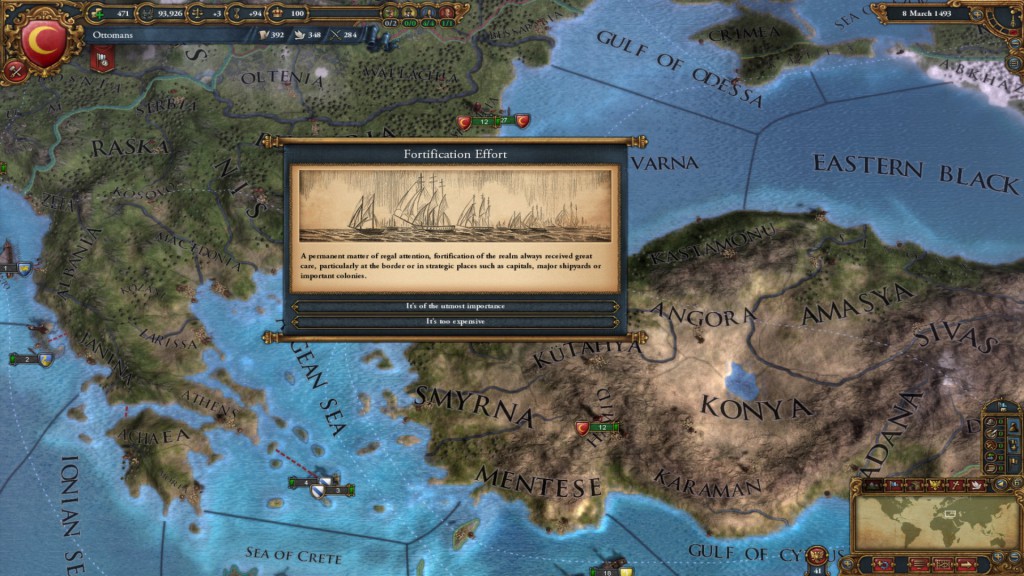 If random events are EU IV’s biggest failure, then warfare is its greatest success. In Crusader Kings II, after a certain size threshold, external nations stopped being a threat. Your vassals regenerated their levies almost instantly, and in the rare occasion you were without soldiers the computer was polite enough to assume you were fully staffed. That’s changed in EU IV with the introduction of the manpower value which acts as a measurement of the total eligible soldiers for your country. Larger nations have more manpower, but if a particularly expensive war wipes out an entire generation the country is left defenseless. When this happens it can be cataclysmic, as nearby nations scent blood and descend like sharks.

Beyond a few frustrating mechanics EU IV is a solid addition to the franchise. Paradox has gone out of its way to ease the entry for newcomers while managing to toe that fine line between insulting simplicity, and Byzantine complexity. If you take a colonial attitude towards your neighbor’s property, or view volunteering as the ‘white man’s burden’, then this is the game for you.