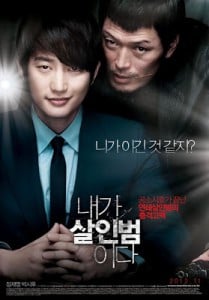 Movie genre mixing is a far elusive proposition than it may initially appear. In principle, the idea can sound promising and, based on the willingness of movie goers to watch romantic comedies, sci-fi horror or even action comedies, has proven to be incredibly successful. That said, genre mashing remains a delicate art and sometimes the results is less cohesive than desired. Jeong Byeong-Gil, directing his first fictional feature length film, arrives with Confession of Murder, a movie whose identity and intentions are particularly hard to define.

Confession of Murder opens in the early 1990s on a dark and rainy night. Detective Choi Hyeong-goo (Jung Jae-young) is hunting down a masked killer of women through a labyrinthine course of allies, staircases and rooftops. As the officer commissioned for landing the infamous killer in jail, he is fingertips away from finally booking the outlaw until the latter overtakes him in a fight. Rather than kill Hyeong, the killer leaves him bloodied and weakened, vanishes into the dark, never to be seen again for 15 long years when the statute of limitations has run its course. Now,  a dashing man named Lee Doo-seok (Park Si-hoo) arrives out of nowhere with a newly published book in which he confesses to having committed the murders. Without the option to perform an arrest, Hyeong is infuriated as the apparent murderer earns millions with his book. Hyeong is not so willing to give up his officially defunct mission however… 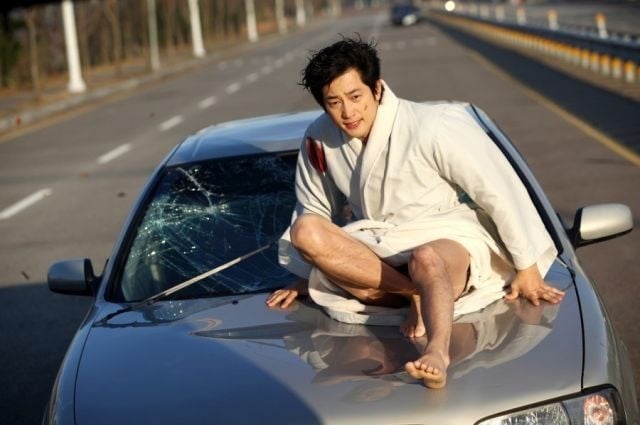 To put it succinctly, director Jeong Byeong-gil’s Confession of Murder is a bit of a mess with respect to tone, genre and storytelling consistency, the latter being of utmost importance. In truth, having seen the film, it comes as little surprise that it happens to be his debut considering that it tries mightily to juggle a dizzying amount of plot points and characters for the sort of story it initially sets itself out to share. What looks like a compelling murder mystery tale acrobatically morphs into a collection of different movies. Unfortunately, the acrobatics are not always as impressive and expertly coordinated as one would like.

The idea of a murderer confessing his crimes years after committing them, even after the legally allotted period of time the police have to capture him, and benefiting from his newfound celebrity status is ripe for a bevy of amazing stories. In fairness, the movie does spend some time on that facet, the best scenes being when detective Choi and Lee verbally confront one another. Lee is asking for forgiveness all the while earning millions of dollars while Choi can do little more except insult him to his face in rage. On the flip side, the film also awards some scenes to the families of the victims as they live in misery and plan for retribution as Lee’s face is plastered all over Korea like that of  a rockstar. Where the film loses its focus is in playing most of those scenes for comedic effect. It feels decidedly at odds with what the earlier scenes had suggested, such as a deadly serious suicide scene that deeply affects the Choi Hyeong-goo character.

Director Jeong piles on two more different styles onto everything mentioned above. First, he provides three separate major action scenes, the first of which is undeniably reminiscent of those from the Paul Greengrass Bourne films. Second, in the latter half of the picture, several flashbacks are employed to reveal that one of the killer’s victims (Min Ji-ah) was Choi’s bride to be.  Why this information has to be shared in flashback as the film is approaching its conclusion is a mystery. Would it not have been better suited in the earlier portions so as to better communicate  Choi’s sense of loss when the murderer first emerges onto the scene 15 years later? 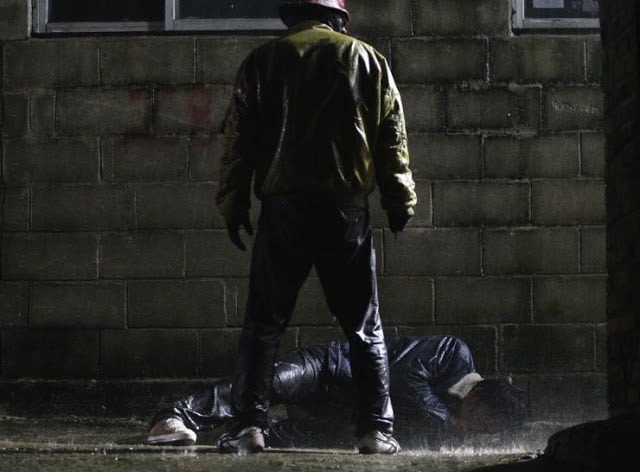 The most astonishing thing ends up being that, despite the inconsistencies, Confession of Murder is not a bad film per say. Jung Jae-young makes for a consistently compelling and empathy deserving protagonist. He is far from being the most humble or level headed detective, yet one can appreciate the predicament he is in and better understand his ire. Many of the cast members playing the affected family members are quite good as well and, truth be told, some of their behaviour is quite funny, the problem is that their brand of humor belongs in a different movie. Even the few romance scenes near the end that serve to develop Choi’s lost love life are very well acted and realized, with special praise going to the very final one, shot from Choi’s point of view, rendering it all the more personal and touching.

The high points are the action scenes bustling with admirable creativity both for their conception and quality of the filmmaking. The first, Bourne Supremacy-style chase sequence is a thrill to behold for how the filmmakers manage to at least give the impression that the chase is depicted in a single, surprisingly clear hand held tracking shot. It represents the ultimate balance between simulated chaos and the requisite clarity in the geography and choreography of an action scene. Additionally, the middle section’s highway pursuit is extraordinary for its Buster Keaton like antics, with characters jumping, rolling and tumbling from one car rooftop or front hood to another.

Confession of Murder is a case of the individual pieces being superior to the whole. Overall, the film does lack consistency and a proper identity to hold its hat onto. The director is evidently very excited to show off how good he is at making a murder mystery, an action thriller, a comedy, a psychological thriller and a romance flick. The final film would have been better served had the director concentrated on one or two of those styles, but at least it can argued that, moving forward, Jeong Byeong-gil is capable of handling a great many genres. 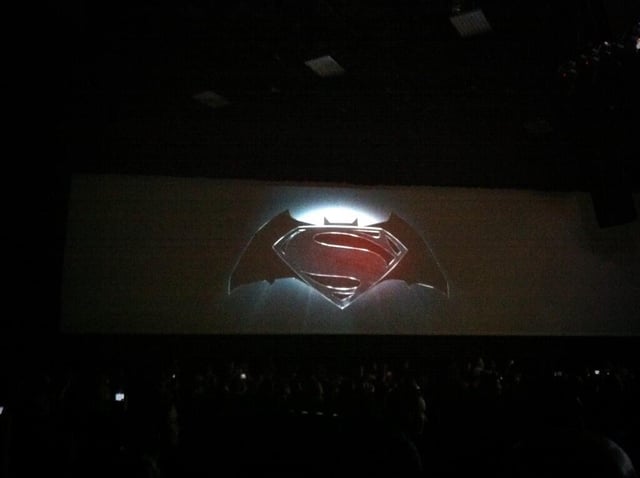 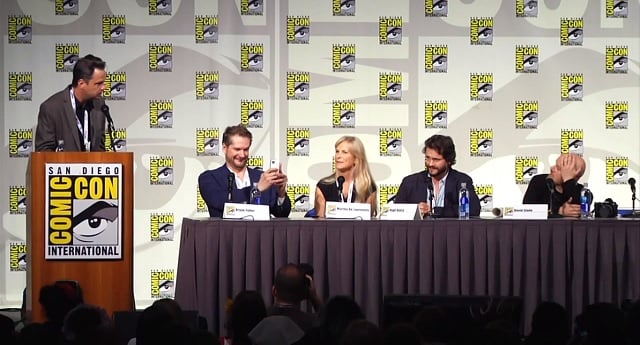