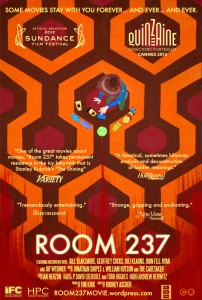 Room 237 is a potent, one-of-a-kind exploration into obsession and fanaticism that calls into question the underlying value of art and those who seek to unearth it. Whether or not you’re a fan of Kubrick and his films is moot. Rodney Ascher’s documentary serves up mind-boggling theory after another, absorbing the viewer into a bubble of references and theories surrounding Kubrick’s 1980 horror classic The Shining. Broken into nine sections, Room 237 is chalk-full of altered images, stock footage, and snippets from the rest of Kubrick’s oeuvre. Its structure and cohesiveness very much plays like a thrown together college assignment on the auteur, but with enough ideas to keep us entertained, and even enthralled throughout its duration.

The film follows a group of contributors (never actually seen in the film), each of whom believe they have a firm grasp on what Kubrick was really doing. Out of the bunch, there are two central theorists that the film highlights: veteran journalist Bill Blakemore and author/professor Geoffrey Cocks. The former is a staunch believer that The Shining is largely a metaphor for the genocide of Native Americans. Kubrick had apparently sent a research team to Colorado where they learned and recorded information about the hotel and the history of the land. The latter subscribes to the notion that there are serious Holocaust undertones throughout the picture, as well as a compelling argument for the number 42 and its hidden relevance. Blakemore and Cocks’ theories prove to be the most fascinating, as the thrill and the awe of the film is learning of these firsthand. One of the loopiest and most far-fetched theories is that Kubrick himself faked the footage of the Apollo moon landing. The film goes into great detail tracing the prospect of this: Young Danny in the film is actually wearing an Apollo sweater at some point, one of the smaller details that lend itself to the nature and importance of each shot. 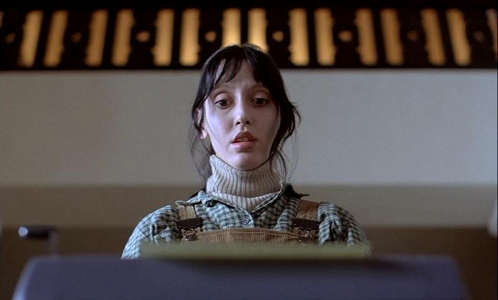 Outside of the genocide and Holocaust presumptions, the film is littered with many other theorists who point out very specific details. In one shot, Nicholson’s character is reading Playgirl magazine just before his employer greets him. One fan actually suggested that the film is best viewed when seen both backwards and forwards; we’re shown some of the film as it plays superimposed together starting from beginning and end. Is this particular fan crazy? Or did Kubrick go to greater lengths to prove this certain degree of synergy? A female theorist had gone as far as to map out the entire Overlook Hotel, tracing Danny’s bike route to prove Kubrick’s fascination with continuity. Nothing is ever a mistake in the world of Kubrick. Every shot so precise and telling, the audience just has to look for it.

The beauty of Room 237 is that it shouldn’t dampen on re-watches. While it’s not a masterwork in filmmaking by any stretch, its topic certainly is, propelling film fans and Kubrick aficionados into a maze of illuminating realizations and ideas that would otherwise never be clear to the untrained eye. 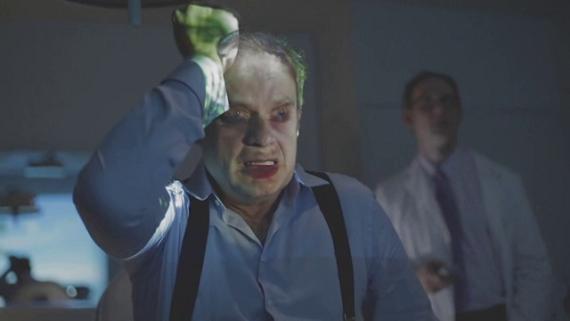