I’ve returned from Fantastic Fest in Austin, Texas, but the festival keeps on running until the end of the day tomorrow, September 26. And, like any self-respecting festival, there have been awards announced for various films and the people involved in their creation. The only award I can say I had even a slight hand in was the Audience Award–ballots were handed out after each public screening over the first four days of the festival. Sadly, though, I can’t even say that my votes mattered, as the Audience Award winner was a film I sadly didn’t get a chance to see. It’s Jodorowsky’s Dune, a documentary about a film adaptation of Frank Herbert’s iconic sci-fi novel directed by Alejandro Jodorowsky. Of course, as we all know, that version never came to fruition, as the actual film was directed by David Lynch. But the story of how Jodorowsky came close clearly won over the audience that saw it. (And I do mean that singularly–there was but one screening of Jodorowsky’s Dune, as specified by Sony Pictures. Seeing as the ballots were on a scale of 1 to 10, it’s safe to say there were a lot of perfect votes.) 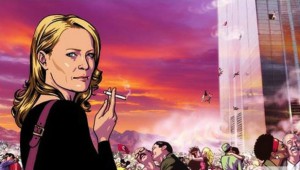 But the Audience Award was but one of many awards offered at this year’s Fantastic Fest. Aside from Jodorowsky’s Dune, which also won for Best Picture in the Documentary Features section, the big winners were yet another found-footage horror film, Afflicted; Ari Folman’s new film The Congress, and Sion Sono’s Why Don’t You Play In Hell? Though there were other winners sprinkled throughout various categories, these four films were the only ones to win multiple awards. The Congress, a film that I liked and admired more than I loved it, is a movie that I can see gaining a very large and passionate contingent when it opens wide. And, without question, the film’s lead, Robin Wright, delivers what might be career-best work. So I can’t blame the Fantastic Features jury for awarding it Best Picture, Best Screenplay, and Best Actress, even if I only fully am on board with the latter choice.

Afflicted was another huge winner, taking home the Best Picture, Best Screenplay, and Best Director trophies in the Horror Features section, all going to Derek Lee and Clif Prowse, who are also the film’s leads. Afflicted is probably going to be a modest hit when it’s released wide at some point in the near future–it’s got distribution from CBS Films, so don’t worry, you’ll see it–and it’s thanks in large part to a screenplay that has more twists and turns than might be expected from the basic idea of a found-footage movie about a guy who gradually turns into a vampire while on a globe-trotting trip with his best friend. Afflicted is certainly a horror film, but one that thankfully avoids being gratuitously gory. I wasn’t totally sold on its found-footage conventions, but the meager effects budget was used extremely well, even if those CGI moments call to mind last year’s hit film Chronicle.

And then there’s Why Don’t You Play In Hell? The latest from Sion Sono–and the first of his films for me–is closer to a cartoon, a madcap and outrageously bloody hybrid between a romantic comedy and a mobster movie, with some guerilla-filmmaking tactics thrown in for good measure. I’m not totally sure that the film sustained its manic energy throughout, but the final act is about as satiric and brilliant as they come. (And oh, the CGI blood. How it gushes.) Though there’s plenty of violence throughout, it’s hard not to categorize the film as a pure comedy, so it makes perfect sense for Why Don’t You Play In Hell? to have taken the Best Picture and Best Director awards in the Gutbuster Comedy Features section. And here’s a fun, if random, fact: all of the winners in this section were Asian films: Kid’s Police, Journey to the West: Conquering the Demons, and Maruyama the Middle Schooler. For one year, Western culture’s strangehold on comic cinema has been challenged.

These, of course, weren’t the only winners, so here’s the official press release from Fantastic Fest listing out all of the 2013 award winners.

Austin, TX-Monday, September 23, 2013– Fantastic Fest is pleased to announce this year’s Fantastic Fest Award winners. It has been an outstanding year for features & shorts, making the job of honoring a select crop all the more difficult, but our esteemed team of jurors have done the nearly impossible and chosen the best films of the festival.

The audience awards are presented by accounting firm Maxwell Locke & Ritter (http://www.mlrpc.com/) who provided the certified tabulation of ballots this year and are the exclusive accounting sponsor of Fantastic Fest.  Dell Precision is the presenter of the prestigious “Next Wave” Award, which honors emerging filmmakers.  The winners of the “Next Wave” feature awards are presented with a new Dell Precision M6800 Covet mobile workstation with AMD FirePro™ M6100 graphics. The Fantastic Corpseshort film premiered prior to the presentation of the “Next Wave” awards. Dell and AMD worked with creative content company Arts + Labor to bring five filmmakers to create one short film, each filming an equal part.

Best Actor: Yorick van Wageningen (The Resurrection Of A Bastard)

Best Actress: Julia Garner (We Are What We Are)

Best Director: Sion Sono (Why Don’t You Play In Hell)

Runner-up: My Pain Is Worse Than Your Pain (director Adam Hall) 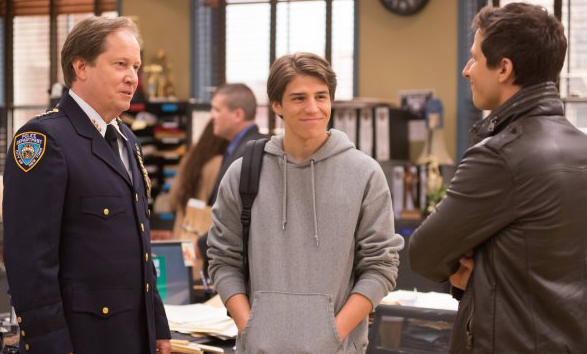 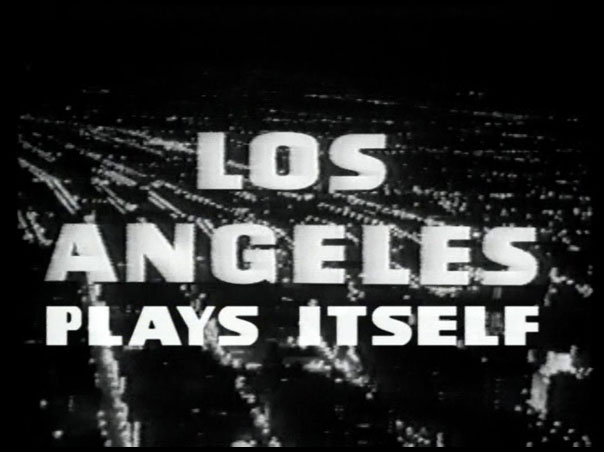