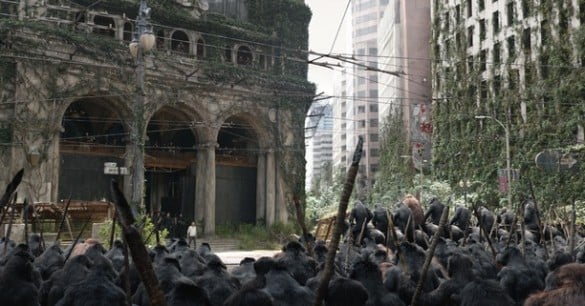 David Bordwell, one of film criticism’s eminent scholars and arguably most knowledgeable film historian working today, took to his blog, Observations on Film Art, Sunday to criticize the New York Times for a new series they’ve launched called “The Moviegoers“. In his piece titled “Zip, Zero, Zeitgeist“, Bordwell addresses a trend in film criticism he calls “reflectionism” and cites the Times piece as a somewhat unfortunate example.

Bordwell’s piece questioned whether movies can reflect the “national psyche”, “contemporary history” or “national debates” of the American populace. Do movies and the reception they get at the box office capture the pulse of the nation right now?

“These ideas enjoy an astonishing popularity. They are staples of movie journalism. The trouble is that they don’t hold up,” Bordwell writes, adding, “Movies are worth studying for themselves, not just as channels for Op-Ed memes.”

Bordwell was irked by a few passages written by NYT Opinion columnists Frank Bruni and Ross Douthat, both former film critics and staunch political writers in the Times Opinion pages. While writing about Snowpiercer, Bruni said that, “In this sense I do think moviemakers are tapping into the American psyche, but I also think they’re replicating a flaw of the American political debate. I’m not sure we’ll get very far by painting the rich as morally hopeless people who must be subverted, vanquished, overtaken.” He also writes that Dawn of the Planet of the Apes takes on a new resonance in the backdrop of the events in Israel and Gaza, calling the film an allegory for mistrust and corrupt leaders.

There’s no question that Bruni is not alone in assigning more political and cultural heft to individual films than they perhaps deserve. How quickly did pundits draw Trayvon Martin analogies when last year’s Sundance hit Fruitvale Station (albeit based on a true story) got a wide release? One watching it today might point to the Michael Brown incident as well. Surely the filmmakers could not have premeditated such tragedies, and yet writers have space to fill and clicks to deliver, and the allusions stand.

This line of thinking for many critics, Bordwell says, is problematically circular. “All popular films reflect society’s attitudes. How do we know what the attitudes are? Just look at the films!”, he writes. The most popular movies do not always suggest universal acclaim and audience approval, he points out (they bought their ticket before seeing the movie), but most critics write about blockbusters as though they’re beloved and are a window into how the populace is thinking.

Old films looked at as historical documents cannot even entirely reflect the time they were made, Bordwell claims. Firstly, movies are often in production for many years, and can’t possibly serve as a barometer for how the nation would feel when they are finally released. But even trying to assign a label to one film to describe how the country was feeling in a certain point in history discounts dozens, if not hundreds of other films that don’t fit the same thesis.

For as big of a film guy as Bordwell is, even he’s looking to TV as a better cultural barometer. If the 19 million viewers who watched The Big Bang Theory went out opening weekend to see the new Transformers movie, it would’ve made $150 million, and even that doesn’t even begin to match up to the 350 million Americans and voters who are the real “pulse” of the nation.

Bordwell’s post is beautifully written and often sharp and scathing in its analysis. He doesn’t forget to point out that of course certain filmmakers embed their own political agendas and beliefs into their films, and that audiences have the ability to shape a work of art after its release and make it their own. But perhaps someone like Bruni would wonder why we’re even writing about films if they can’t do justice to the political or cultural climate of the day? And if the country can’t even agree on a pop song or a blockbuster, how will they ever agree on a President?

Movies may not reflect specific political opinions or cultural events, even ones with intended consequences and meanings. And it’s even more of a stretch to say that individual films, be they fictional or documentaries, can have a lasting impact on society or spur social reform or change. But their impacts are broader; they spark conversations, trends and ideas that can become molded to the bigger picture or influence future movies, works of art and ways of approaching the world for years to come. And thinking about and writing film criticism can help us reach that understanding. 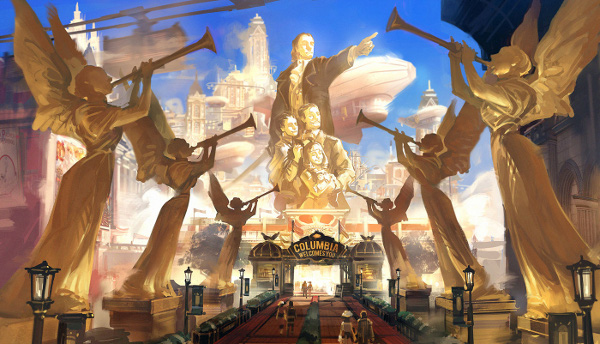 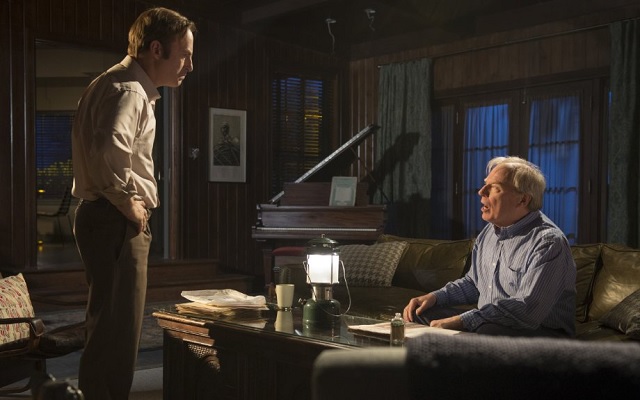