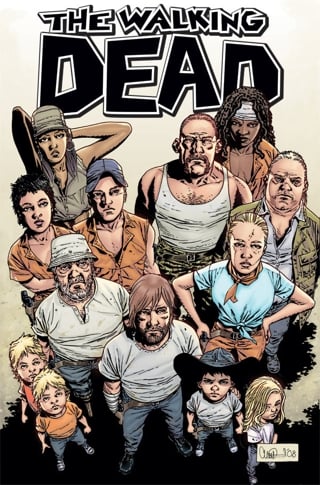 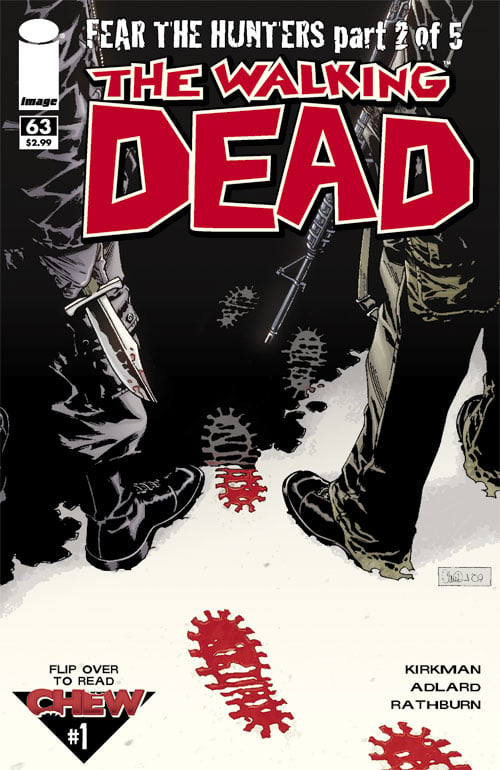 AMC, creators of Mad Men, have just confirmed a deal to adapt the hit comic book The Walking Dead to the small screen. Director Frank Darabont (The Mist, Shawshank Redemption) has signed on to write and direct the TV series with rumors of some A-list actors on board.

The Walking Dead was originally a monthly black and white comic published by Image Comics beginning in 2003. The comic was created by writer Robert Kirkman and artist Tony Moore and is centered around Rick, a small-town police officer from Cynthiana, Kentucky, his family, and a number of other survivors who have banded together in order to survive after the world is overrun with zombies. The comic book focuses heavily on the characters’ will to survive, their inner struggles, and interpersonal conflicts, and pushes them to the edge, sometimes turning them amongst themselves.

According to the Hollywood Reporter, Joel Stillerman (senior vp original programming, production and digital content), was quoted saying, “I don’t know of another series of books that has such beautiful storytelling, great human emotions and everything that really works on AMC,” he said. “It allows us to stay where we want to stay: in the world of smart, sophisticated storytelling and apply that to a show that we think the audience would love.”