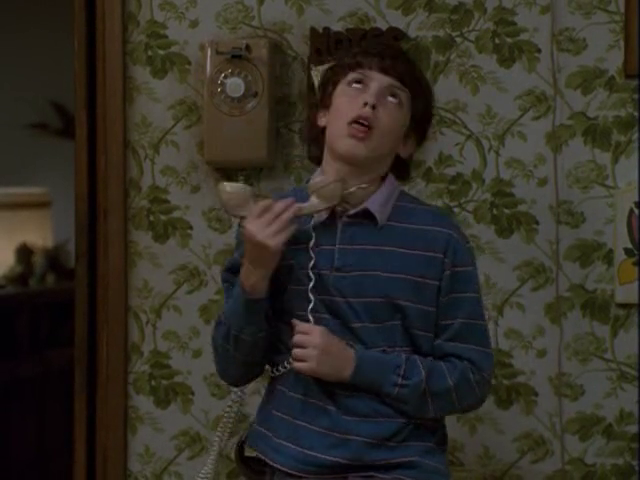 ‘Girlfriends and Boyfriends’ begins with Lindsay entering McKinley for another day of school. On her way to the patio, she passes by the other cliques you typically see in high schools dramas – jocks tossing around a football, nerds with their binders in hand, and the like. She notices them, but quickly dismisses them as she heads outside (reminding us that Freaks and Geeks is not a show that operates within cliches, allowing us to reset our expectations for the stories to follow)… that is, until she passes Generic Couple Making Out in the hallway, and becomes fixated on their grope-y embrace. If the title didn’t already give it away, that moment reveals the sole focus of the episode: sex and relationships.

Word is getting around school that Nick and Lindsay are dating: clearly a machination of Nick, because Lindsay is still super non-committal when the subject is broached around her. While sitting in study hall, Daniel tries to remind Lindsay that Nick’s a “great guy” (and more importantly, “a stud”), furthering her uncomfortable feelings about the whole situation (Nick sticking his hand in her back pocket certainly doesn’t help matters, either). Lindsay’s willing to admit to Daniel that Nick’s a “really great guy”, but what does that mean? Does that mean she likes him as more than a friend?

Of course, we all know that Nick can be a person living in a dream world (remember his audition?), and he’s already constructed this weird-but-very-familiar-feeling narrative for their relationship. He’s the guy who cares too much, who is so desperate for a connection to another human that he constructs a relationship for them out of a single kiss – one that Lindsay dropped on Nick not out of attraction, but out of desperation to make him feel better. Like any male his age, Nick’s earnestness to love (and desire to get laid, underneath it all) cause him to take 12 miles when he was only given a foot – something neatly paralleled in what’s going on with Sam, whose adventures pursuing Cindy reflect perfectly the philosophies shown with Nick and Lindsay. 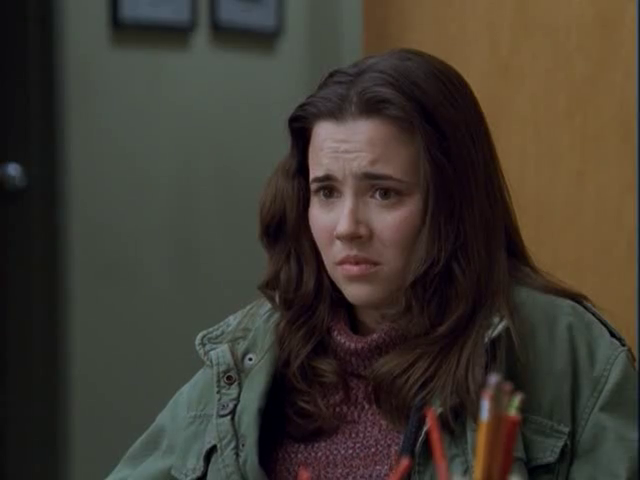 Like Nick, Sam’s got a massive crush on Cindy, and is willing to do whatever it takes to get with her. But with every step he takes forward, he seems to take two back. He joins her clubs so he can hang out with her: she pisses and moans that they have to go sell ads. She asks him out to eat after school: turns out she wants to talk about boys and her period, referring to Sam as “like my sister” because he’s just such a swell, caring guy. Again, a feeling any guy (including myself) is familiar with, including Nick: though Sam is a LOT more subtle about his feelings, he’s coming up against the same uncomfortable feelings of semi-rejection that Cindy and Lindsay are both projecting towards the boys chasing them.

There are two really interesting things going on in ‘Girlfriends and Boyfriends’: the first and most obvious of these, is how little teenagers realize the obvious signs that suggest they make a bad couple. Just as Nick is ignoring Lindsay’s hesitations (her uncomfortable “Do you want to make out or something?” comment really betrays the confusion she’s trying to hide), Sam is ignoring the many signs both he and Bill sees that suggest they might not make a good couple. First of all, Gordon tells Sam that he should “pretend” to like what she likes, so she gets interested in him: a terrible idea furthered by the revelation that Cindy is into carrot sticks, the Muppets, and Todd Schellinger, one of the football players Cindy cheers for every Friday. Although the worst of her characteristics would be held until much later in the season, Sam’s infatuation with Cindy blinds him from seeing the plain truths that suggest he might want to look elsewhere for love – as do the many obvious differences between Nick and Lindsay, summed up wonderfully when he sends her a rose with a note that reads “Can’t wate until tomorrow nite.”

The other part of ‘Girlfriends and Boyfriends’ I found most intriguing is a little more subtle: when Lindsay is facing the possibility that Nick wants to have sex with her, she’s kind of left flailing amongst a group of males that don’t really understand how to talk to her about sex. It usually just leads to gross stories about their sex lives: Mr. Rosso tells her how he got herpes (behind the bowling alley we’ll visit in the series finale, in fact) and Harold shares the tale of how he lost his virginity to a Korean hooker (“Worst $5 I ever spent”, he tells Lindsay as she looks on disgusted): when it comes to finding someone to talk about sex, all Lindsay has is Millie, who spews the typical bit about “nobody will want to marry you” after you have sex because “why pay for the cow when you can get the milk for free?” There’s nowhere for Lindsay to turn for good sex advice, kind of left floating on an island where the only people she can talk to are religious zealots, Kim Kelly, or her mother, hardly the image of progressive sexual ideals. The show doesn’t really provide an answer for it – but instead suggests that Lindsay is strong enough to handle it herself, or just gets lucky when it turns out Nick just wants to hold her as Styx and The Moody Blues play (which features one of my favorite shots of the series, as Nick cuddles up against a mortified Lindsay).

Most of ‘Girlfriends and Boyfriends’ is really just setting up threads for future episodes to pick up, but it does a fantastic job separating itself from the typical romantic high school fare, reminding us all just how awkward those fond memories of “young love” actually are. As always, Freaks and Geeks made a point of separating themselves from the typical high school show in ‘Girlfriends and Boyfriends’,  a reminder of just how

– Nick says he’s glad he bombed the audition because it lead to their kiss, a sure sign that he’s misinterpreting the meaning of events.

– I love the little subplot with Gordon becoming a member of the crew. It really shows what a good person Sam is, how he’s willing to look past Gordon’s medical condition (which causes him to smell) and embrace him as a person, because he’s cool.

– Gordon’s plan for Sam to become obsessed with Cindy is hilarious, creepy, and exactly what I would’ve done at that age. Aren’t teenage boys just the weirdest creatures?

– Cindy’s “Dear Diary” poem is so fucking awful, but Sam eats up every last crappy bit of it.

– after Harold and Jean see Lindsay go off for her night with Nick, they insist that Sam come in the living room and watch TV with them all night, sitting between them as they cling onto whatever’s left in the nest. Adorable little scene. 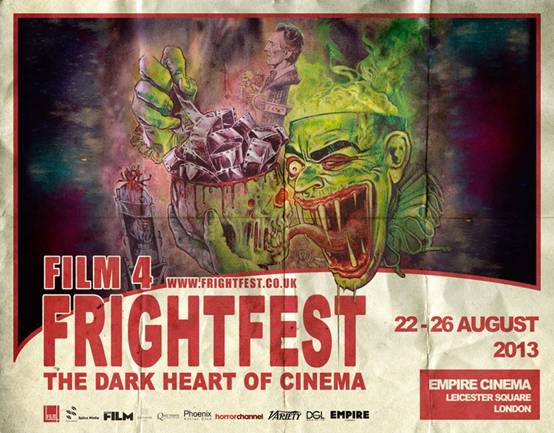 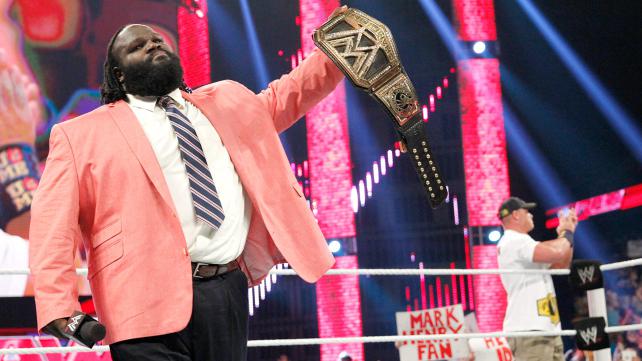