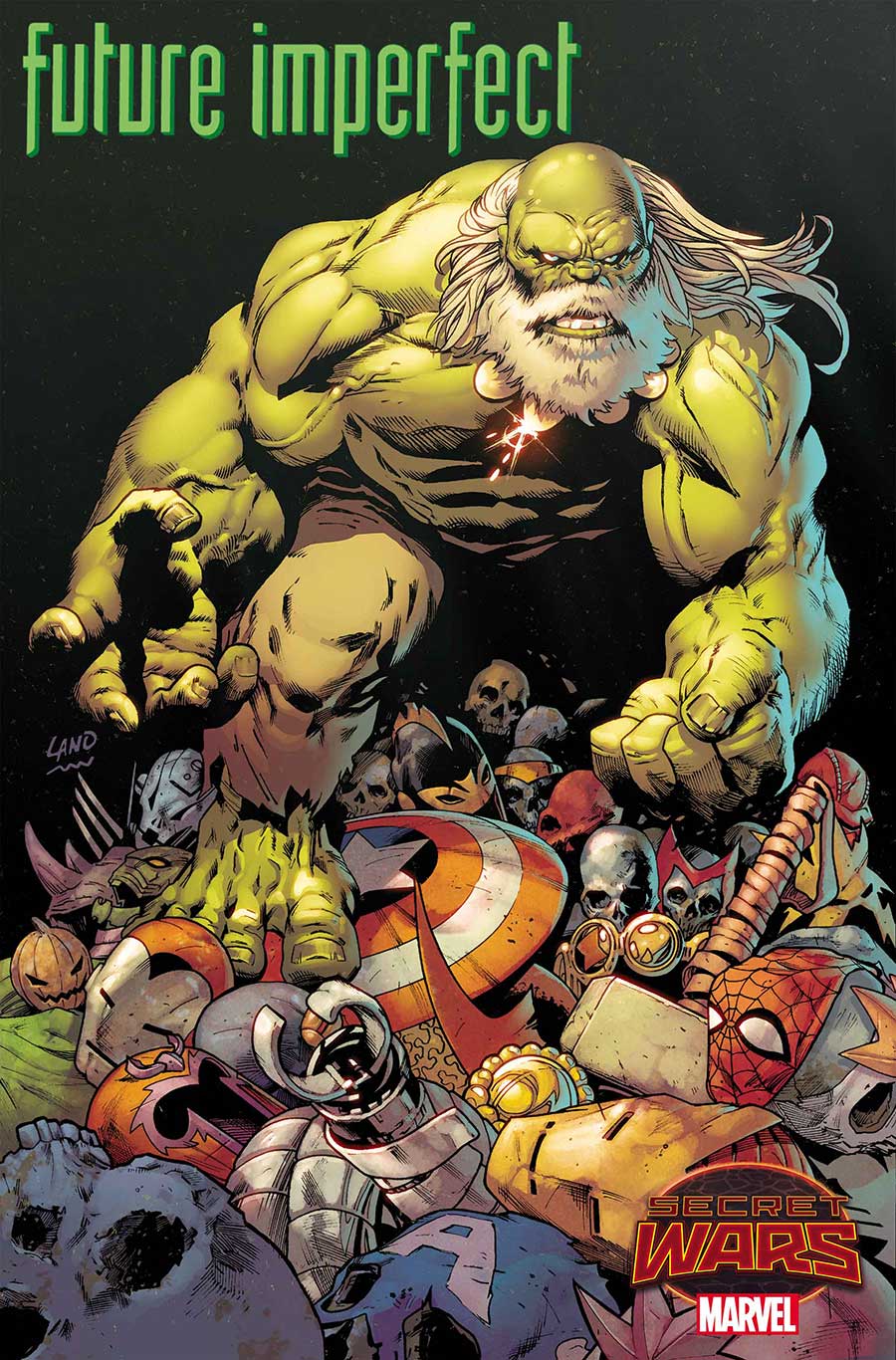 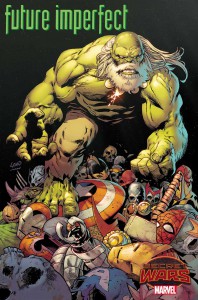 Peter David’s long and cerebral run on the Incredible Hulk stood out in a sea of mediocrity compared to the rest of Marvel’s output during the 90s. He changed the character forever, from green to gray from smart and back to “gravage.” One of the highlights of his run was creating the Maestro, the ruler of Dystopia for a two part story “Future Imperfect” in 1992. It was immaculately drawn by George Perez, who switched gears after years of drawing team books for something grittier and substantial.

The book is still vastly lauded and the writer sees it as an “inverted Terminator.” The two parter took place during the period of the “Merged Hulk” era. The Hulk was transported to the future by Rick Jones’ daughter Janis, and upon arriving he was shocked to find his older incarnation has transformed into an even more dark and distorted version of himself. Cue an epic and colossal fight between the two, and even after the Maestro is defeated the Hulk at the time was left emotionally scarred, which David played upon during the years he wrote Hulk and more recently current Hulk writer Gerry Duggan touched on in a recent issue.

Since leaving Incredible Hulk, David, alongside other writers, hasn’t forgotten the Maestro at all, having notched up appearances in Captain Marvel, Avengers, and Spider-Man 2099. With the Marvel Universe now a “patchwork” of various realities thanks to Secret Wars, David has returned to Dystopia with artist Greg Land for the four-parter Future Imperfect#1. As for Land’s art, it still remains questionable with on-line debates about poses taken from artists still raging. Land isn’t in the same league of someone like Perez. Yet on a character like the Hulk he’s inspired by the likes of Sal Buscema. Armed with a script from a talented writer like David, he actually acquits himself quite well.

Apart from sparingly acknowledging the events of SW, David kicks off proceedings with a reveal originally it was thought that Maestro was just the Hulk gone mad it turns out it’s the other way, it’s an elderly Bruce Banner who’s actually gone mad and bad and transforms back into Banner to sneak into a rebel hideout and there he starts tearing up the place with sadistic glee. As for Ruby Quartz, a mutant who just might be Scott Summers’ and Emma Frost’s daughter, she proves to be no match for him.

For the most part it’s basically just a fight issue with David and Land re-establishing Dystopia and its ruler. Yet with the surprising reveal of Banner, since the first “Future Imperfect”, he set a trend with various writers such as Mark Millar and Jason Aaron playing with the aspect of an insane Banner in respective books. But with someone like David who has a history with the character, it’s going to be interesting to see how he competes against this.