Home
Entertainment
Get Ready for ‘Hatchet 3’
Prev Article Next Article 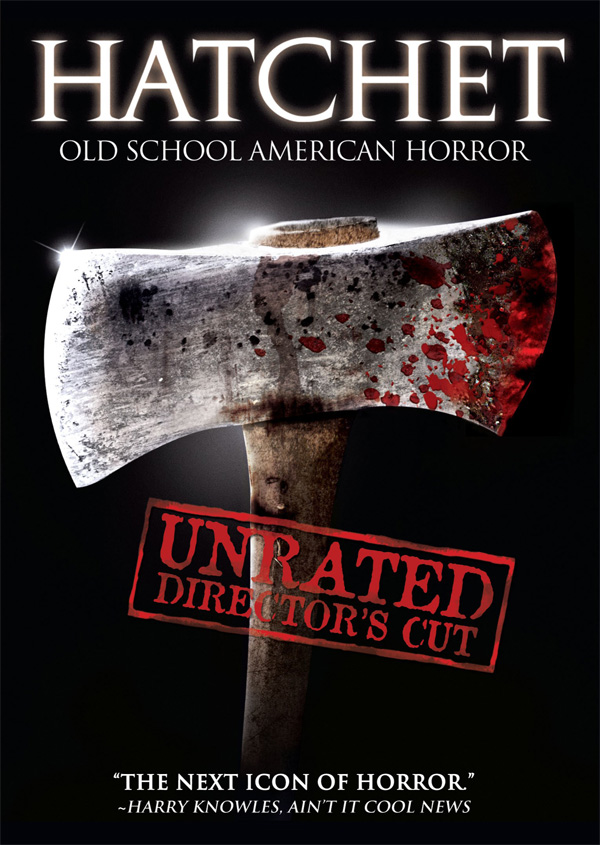 Dark Sky Films has green-lit a third instalment of writer/director/producer Adam Green’s Hatchet franchise. According to Variety, “the third instalment will continue the horrific saga of Victory Crowley, known as the “Bayou Butcher,” and pick up where Hatchet 2 left off, with a young woman (Danielle Harris) getting revenge on the malevolent monster who killed her friends while they vacationed in Louisiana swamp country.

Additionally, the report indicated that there is a good chance Adam Green won’t be directing, citing his trepidation about the possibility of handing the franchise to another filmmaker

“For a little indie movie that I dreamt up when I was just eight years old, it has been absolutely surreal to watch it turn into a modern-day slasher franchise,” said Green, who had already worked out a possible storyline for the film.

Dark Sky (who released Ti West’s The House of the Devil) is teaming up with Green’s own ArieScope Pictures to produce the film but any other official announcements regarding Hatchet III’s director and cast have not been announced.

The news comes as a surprise since Hatchet II never had a chance to even make a profit theatrically, after it was prematurely pulled from theatres. However the DVD is apparently selling well, which justified the decision to release another film. Technically this isn’t really anything to get excited about. The second film was somewhat of a disappointment, and it’s pretty much a guarantee that the third film will go straight to video.