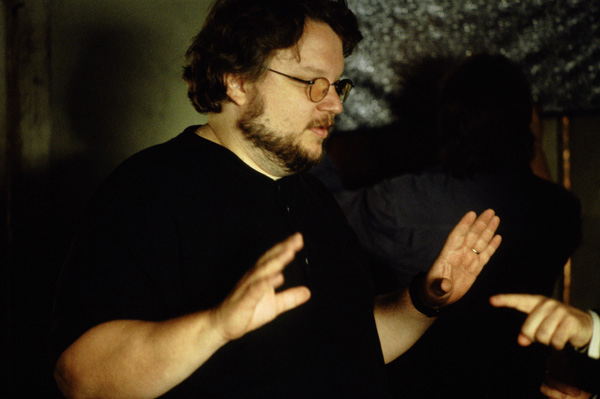 It seems audiences will have an abundance of The Hulk (Marvel’s big green fella, not the mustached wrestler) in the near future as the severely-anticipated adaptation of The Avengers featuring The Hulk bows in 2012 and now much lauded (and very loved around these parts) director Guillermo del Toro has said he is developing with producer David Eick (Battlestar Galactica), their take for a new television series of The Hulk.

FearNet managed to score some tidbits from the director last week about the series’ development which was initially announced last year and del Toro had this to say when asked for an update to see if the project was still alive “Yeah, yeah, yeah. We turned in the outline to ABC about four weeks ago. And then we did a rewrite for ABC on the outline, and now we are lining up the pages.”

Another question that came up for del Toro was how was his version going to differ from previous incarnations, if at all and the director added “I think so. Or we wouldn’t be trying it. Actually, one of the points of this project early on with Marvel, was ‘We’re going to do this thing different, and here’s how. Are you interested?’ And they were.”

With such a great mind behind the concept, it seems to be on track to be a good outcome and probably won’t go the way of this year’s much maligned and failed comic TV adaptation pilot of Wonder Woman. Will you welcome another small screen attempt at the re-telling of The Hulk?