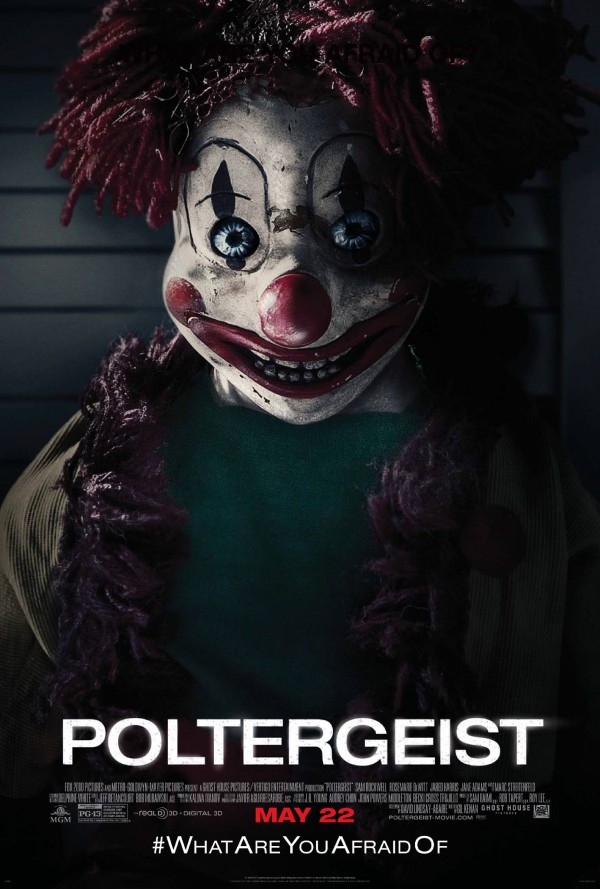 Poltergeist has become legendary for two major reasons other than being a great film: First, there are rumours that co-producer/co-writer Steven Spielberg took over as director midway through production. Secondly, its young co-star Dominique Dunne was murdered just before the film hit theatres. Over 30 years after its release, the film is regarded by many critics as a classic of the horror genre, and the tag line ‘They’re here’ is recognized as one of the greatest movie quotes ever. Now Legendary filmmaker Sam Raimi (Spiderman, Evil Dead) and director Gil Kenan (Monster House) contemporize the classic tale with a script written by Pulitzer Prize-winning screenwriter David Lindsay-Abaire (Rabbit Hole) and an all-star cast let by Sam Rockwell and Rosemarie DeWitt. As someone who is usually skeptical of remakes, I am actually excited for this film; and the decision to change the release date from early February to late May, hints that the producers are confident that Poltergeist is good enough to compete in an already busy summer blockbuster season.

We have ten double passes to the advanced screening in Montreal, on Thursday May 21st at 6:00pm at Cinema Banque Scotia. Want to be one of the lucky audience members of the movie’s advance screenings? To be entered into a draw to win passes to an advance screening of Poltergeist, email us at [email protected] with the subject line “They’re Here”. 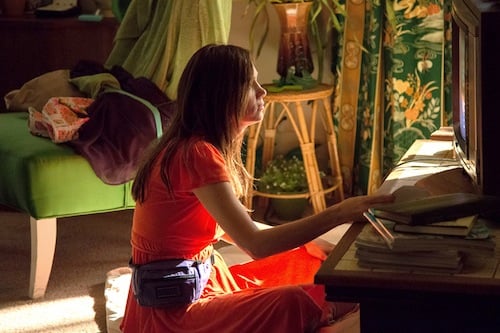 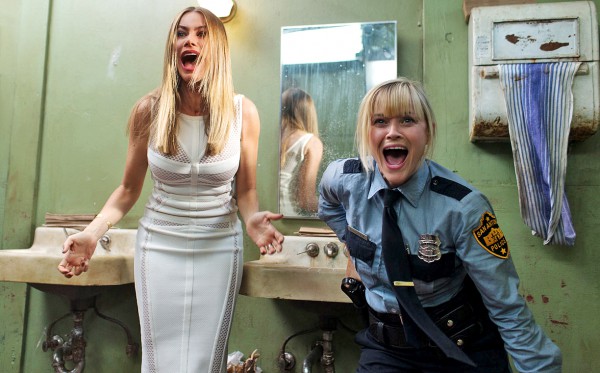