Whether you want to host a private stream to your family, friends, and most loyal fans, or simply check the video and audio quality, a barrage of streamers usually seeks ways to private stream on Twitch. Granted, going live can be a nerve-wracking first-time experience with the array of parameters to consider.

They include ensuring your setup functions seamlessly throughout the stream, selecting a game that’s appealing to your audience, keeping your eyes peeled for anyone cropping up in the chat, and attempting to engage with them. So, this post will explore the ins and outs of how to work around the system.

Setting up a private twitch stream is a straightforward process that we’ve broken down into the steps below.

While it may seem obvious but it’s best to keenly go through the entire legal section of Twitch’s website and the community guidelines before you jump straight into account creation. Furthermore, bookmark the webpage because the guidelines aren’t cast in stone, and thus, keep changing. So, you want to ensure you’re up to speed.

On a PC, creating an account entails clicking on the ‘Sign Up’ button and filling out the registration form with your details. However, on mobile gadgets, simply download the Twitch mobile app. The developers recommend using your phone number for the initial registration then adding an email address later.

It’s a bummer that you can’t stream without activating 2FA. And, you can’t enable it on mobile gadgets. So, head over to a PC, log into your Twitch account and activate 2FA under security settings. But remember, you’ll need a smartphone or tablet to do so.

See also  Catching Up With A Classic: 'Carnal Knowledge' a representation of continuing cinematic ambition 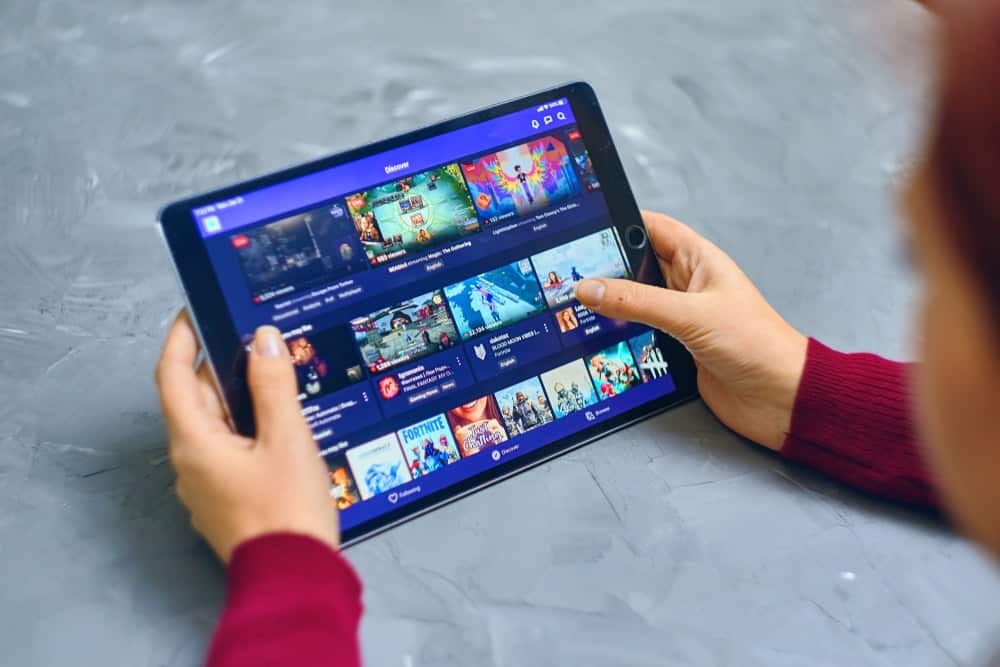 Private Twitch stream falls into two categories, as discussed below.

You can opt for these upon including Affiliate status on your Twitch account (if you stream enough for at least three people and getting 50 accounts to follow you). So, get your family, friends, and fans to subscribe to your channel. They can use Twitch Prime if they have an Amazon account.

Users required a password to view certain private Twitch streams. So, people could grant it to be given after a minimum donation was sent or provide the password offline to their followers.

Factors to Consider When Making a Private Stream on Twitch

Here’s a breakdown of the key considerations to factor in when you make a private stream Twitch.

When streaming Twitch from a PC, the consensus is that rookies should begin with software decoders if the hardware counterparts are unavailable. While there’s a myriad of reasons for this, it all boils down to affordability and unmatched user-friendliness.

It’s no secret that each software encoder is packed with unique pros and cons. But, some of the renowned options to consider are:

See also  5 Movies That Should Cross-Over With 'The Conjuring'

There’s no need to dent your wallet on the newest generation of CPUs to stream on Twitch. After all, unlike YouTube, the platform doesn’t fall on the high end of the spectrum when it comes to video quality, which means it doesn’t support 4K streaming. So, users can get away with lower-quality gear.

But, one common pitfall that most Twitch users encounter is that gaming and encoding can be overbearing for a PC’s CPU when streaming video games. So, this deters you from streaming on Twitch using any type of gear; it has to be of a certain caliber. Let’s walk you through each component.

If you want to spice things up further, you can add non-verbal cues such as facial expressions, to your roster, by investing in any of the following excellent quality cameras. 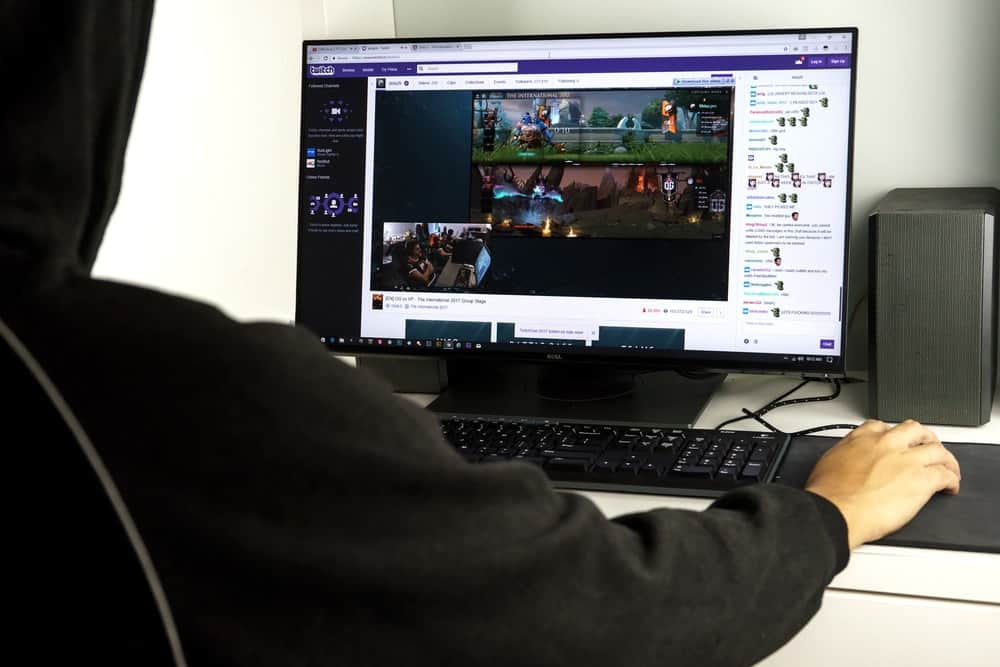 Let’s delve into five aspects that you can work on as you invest in the best streaming software and hardware.

Human beings are creatures of habit. So, one of the essential things a new Twitch streamer should incorporate is a consistent streaming schedule. So, be clear with your viewers on the exact time you’ll be online, post it on your social media handles, and adhere to it. While spontaneity is thrilling a couple of times, people prefer having things to look forward to.

As an online personality streaming on Twitch, it’s vital to consider the brand you’re aiming at. With the multitude of people that stream, you need to come up with something that sets you apart from the pack and build a brand encompassing it.

Brainstorm on the Twitch gaming logo or profile picture that you want to be associated with. A mascot or channel name can be included as identification for your brand. Factor in your other social media channels as platforms by which people can locate you when you’re not live on Twitch.

Join or Establish a Community of Streamers

Most successful Twitch streamers have grasped the importance of an online community. You can take baby steps with a few regulars in your chat, gradually making your up. If you put in the work and show concern about the people showing up, you’ll have a community that enjoys watching and supporting you.

For instance, you can reach out to other Twitch streamers you follow because the road can get quite lonely. They probably won’t mind giving you insight that can help you improve as a content creator. And, you can even team up to increase your following.

It’s no secret that discouragement and disappointment set in when you start streaming and don’t get as many viewers as you’d like. So, search for games with high viewership but don’t have stiff competition for the opportunity to be easily discovered.

You can go the extra mile by conducting your due diligence and checking for trending games. Moreover, stream to a community you resonate with, for instance, one that you share the same interests with or from your native country.

It plays a major role because no two Twitch streamers are the same. So, find your style and what you’re most comfortable doing on camera. Then, work on honing it. Avoid feeling pressured to participate in a game that doesn’t tickle your fancy because it’s trending. And most importantly, have a blast!