So you know that Onion-originated Internet meme “Beautiful Cinnamon Roll Too Good for this World” that seems to get thrown around way too often on various social media platforms, well, the character Huck and the comic Huck #1 is actually that cinnamon roll. Huck #1 is about an intellectually disabled young man named Huck, who has superpowers and pumps gas in a small, picturesque American town where his fellow citizens keep the secret of his abilities so he (and they) can live a peaceful, idyllic life. His main characteristic as a person is that he does at least one good deed a day for his fellow townsfolks. These little acts of kindness usually happen in a slightly odd or gently humorous way, but they put a smile on everyone’s  (including the reader’s) face. Writer Mark Millar and artist Rafael Albuquerque have truly crafted one of the most hopeful and optimistic comics of 2015 creating a happy place in sequential art form.

There are shades of some of the greatest heroes in history and fiction in the character of Huck as Millar liberally borrows from Superman, Forrest Gump, the Biblical story of Moses and basically Jesus while giving him a personality all his own. He and Albuquerque also don’t make Huck’s disability define him, but let his actions speak for him as a character. Because he is a laconic fellow (with quite the mischievous sense of humor), there are lots of breathtaking silent sequences showcasing the agile gracefulness and strength of Huck’s movements and the wholesome Americana of amber fields, coffee cups, and rocking chairs surrounding him. Albuquerque’s artwork has a Rockwell-esque illustrative quality to it, and he draws Huck’s feats of strength in a whimsical, matter of fact way fitting perfectly with the hero’s humility like a close-up panel of him blowing bubbles as he finds a woman’s necklace at the bottom of the river.

However, as Huck #1 progresses, it doesn’t shy away from showing the world’s tragedies and turmoils through the monochromatic vehicle of the television. Huck going “international” creates the major conflict of the first issue and the plot hook for the series. (I could honestly read a whole comic of Huck rescuing cats from trees because of Albuquerque’s naturalistic colors and wind swept lines.) But, for the most part, the comic takes place in his utopian small town world as Millar and Albuquerque indulge readers with a vision of a world governed by honesty and sincerity. And in a world where Nobel Peace Prize winners bomb hospitals, corporations rig elections, and innocent people are gunned down even in the smallest and most isolated corners of the United States, a story like Huck #1 is a much needed balm for hurting people.

Huck #1 is wholesome like a Red Delicious Apple and not saccharine like whatever chemicals they put in diet soda. It’s all-American like the smell of your favorite pie or sweet baked like your grandma or freshly mowed grass on a Friday morning before the first high school football game of the season without the jingoism or exceptionalism that has marred this country. (The fact that it was written by a Scottish person and drawn by a Brazilian definitely helps in that category.) Basically, Huck #1 is the most hopeful and uplifting comic that has come out in 2015 so far with a good hearted and admirable main character, a setting that lets Rafael Albuquerque show off the softer side of his watercolor style, and a compelling final page cliffhanger plotted by Mark Millar.

Huck #1 will be available for purchase at local comic book stores, Comixology, and the Image Comics website on November 18, 2015. 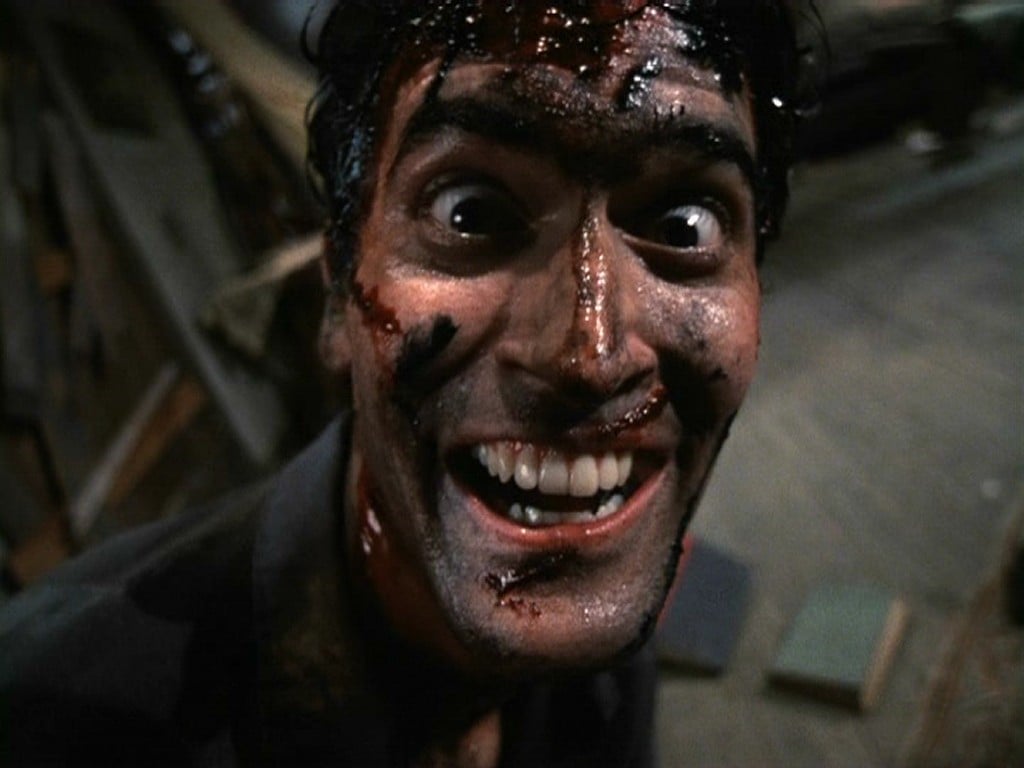