Ecstasy is defined as an overpowering feeling of happiness or uncontrollable excitement, an ethereal and trancelike state of self-transcendence. So, if you really think about it, Irvine Welsh’s Ecstasy is actually a bit of a misnomer because it’s nothing of the sort. A definitive structural mess with meandering and unfocused direction, coupled with unbelievably turgid and artificial dialogue, Ecstasy feels more like a synthetic compound than the real deal, a watered down and diluted facsimile of harder and more visceral films of the genre. In a sense, it’s the gateway drug to better drug films.

In it, Adam Sinclair is Lloyd, a pill-popping, rave-dancing, drug-smuggling hedonist who maintains his devil-may-care lifestyle in Edinburgh with his friends Woodsy and Ally (Billy Boyd and Keram Malicki-Sánchez) while living with his infirm father (Stephen McHattie). After smuggling drugs from Amsterdam for his boss Solo (Carlo Rota), Lloyd skims a bit off the top in order to throw his own disco, wherein he meets and hooks up with Heather (Kristin Kreuk), an emotionally damaged Toronto expatriate looking to escape her problems with drugs. When it’s time to pay his considerable debts to Solo, which he invariably cannot, Lloyd is put through the wringer, causing him to reevaluate his habit and to consider his newly formed relationship with Heather.

One can commend Ecstasy for experimenting with different narrative threads, but one also has to condemn it for never fully realizing any of them. It’s sometimes a drug contract gone wrong thriller like Pusher, a gritty moral and cautionary tale like Trainspotting (the film was adapted from a book by Irvine Welsh, who also wrote Trainspotting), a romance amidst addiction like Requiem for a Dream, and a snapshot of a particular movement and cultural scene like 24 Hour Party People. The problem is not that the film embarks down these familiar and done better staples of drug genre storytelling, the problem is that the film’s momentum and cohesion is truncated by it’s incessant need to try and be all of them. As a result, it’s never sufficiently any of them.

The crime plot is never fully developed because the story all but comes to a halt (for good chunks of the film) to develop the whirlwind and impetuous romantic relationship between the two leads, which, in turn, hampers the supposedly redemptive story between Lloyd and his father. We end up watching people we don’t really care about slogging through motions that we’re only partially privy to. The film’s dénouement is supposed to be heartrending and visceral, but it just seems rushed and artificial because Ecstasy never fully creates a proper context to invest in. Furthermore, and this is a spoiler, it makes the moral turnaround at the end feel facile.

This problem is further exacerbated by the overly romantic, Nicholas Sparks caliber dialogue between Ms. Kreuk and Mr. Sinclair, which adds a tinge of hammy fakeness to their otherwise solid performances. The cinematography is well done, with nice shots of Edinburgh and its stroboscopic dance floors, but Ecstasy never pops with any real kinetic energy that you’d expect from a film named as such (save the last 15 minutes or so). The time-lapse sequences are the only consistent and unique features to Ecstasy, but this only helps to emphasize how languid the rest of the picture really is. 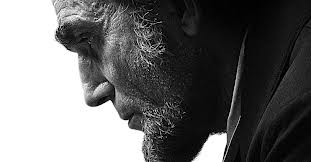 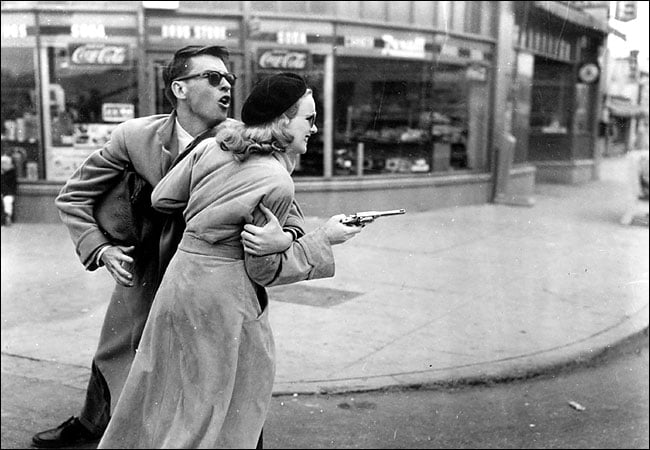