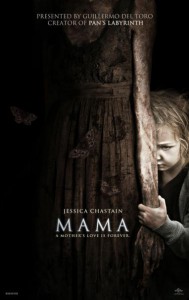 How far do big names get a small movie? That is the question at the core of Mama, a new horror film that wouldn’t exist were it not for executive producer Guillermo del Toro and leading lady/current Oscar favorite Jessica Chastain. Del Toro made his name in horror, and recently, he helped introduce the world to Juan Antonio Bayona via his intensely creepy film The Orphanage. And Chastain has proven over the last couple of years that she’s nothing if not versatile and ridiculously talented. So Mama is somewhat spooky and engaging for a while, yet is undone by an increasingly silly third act.

Chastain plays Annabel, the punk-rock bassist girlfriend of Lucas (Nikolaj Coster-Waldau, on a break physically and mentally from playing the dashing yet sinister Jaime Lannister on Game of Thrones). Annabel and Lucas are comfortable enough, but Lucas is haunted by the disturbing disappearance of his twin brother and two young nieces five years ago. One day, the hunt pays off: his nieces, Victoria and Lily, are discovered in an abandoned cabin in the woods, almost feral after being cut off for so long from normal human contact. (Though Lucas never gets an answer about what happened to his brother, we find out in the pre-credits sequence, a decent teaser for the scares ahead.) All Victoria and Lily have is the tattered clothes on their back and an imaginary friend they call Mama. Or is Mama not imaginary, and ready to haunt this dysfunctional nuclear family at their new home? (You get three guesses and the first two don’t count.) 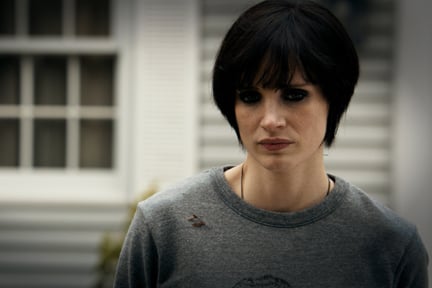 Director and co-writer Andy Muschietti, adapting his Spanish-language short of the same name, is sometimes able to wring legitimately effective scares out of the material. (Thankfully, he has a fondness for longer-than-usual takes, leading to a memorable early scene, where it’s slowly revealed that Lily, the younger child, is playing with some…thing, but not her sister, Annabel, Lucas, or anything remotely human.) Just as frequently, however, Muschietti leans heavily on a blandly blaring score that alerts us to impending jump scares. Once or twice, the method does pay off, but if you try the same trick often enough, you’ll get success eventually. Even though Del Toro is only listed as an executive producer, his name is plastered all over the ads (and is the first name we see among the opening credits), so it’s hard not to consider how much more improved even the hokiest script would be in the hands of someone like him, someone who’s a master at scaring audiences. Muschietti’s direction is adequate, but not remarkable.

The script, by Neil Cross, Muschietti, and Barbara Muschietti, is a mix of inexplicable character actions and a surprisingly emotional sisterly connection. The relationship that Victoria and Lily has, one that begins as subservient to the very real and ghostly title character but shifts as the former realizes the value of a human parent, has moments of honest and painful sadness. It is, however, mostly unexplored despite the genuinely good performances from Megan Charpentier as Victoria and Isabelle Nelisse as Lily. The bulk of the script is about how Annabel slowly becomes an honest and protective mother figure even though we first see her crowing over the fact that she’s not pregnant. Annabel’s appropriateness as a parent leads to, frankly, a laughable repetition of the idea that since she’s in a garage band, she’s unfit and probably doesn’t even want to fathom the notion of having kids. (Funnier than any startled reaction you may have is a character sneering about how Annabel is in a “rock band.” The horror!) Chastain’s a solid enough anchor for the film, but despite her innate intelligence, she can’t wipe away the baffling choices her character makes, as well as the ones her boyfriend and the psychiatrist who wants to study Victoria and Lily make. 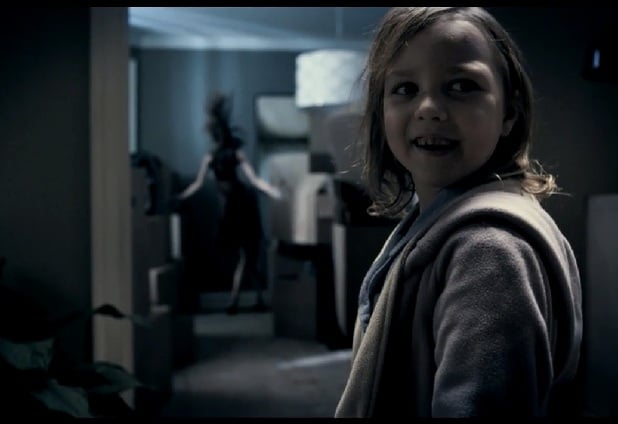 We are at a tipping point with horror movies, in that almost everyone in the audience has seen it all. Though there are moments where the psychiatrist employs a video camera when studying the children, Mama doesn’t tip into the found-footage genre. Still, Mama the character, who mostly appears in full in the final 30 minutes, acts and reacts much like the villains in J-horror films, oozing darkly through the walls unless she’s spider-walking so she doesn’t trip on her long, dark, unkempt mane. Though Mama isn’t excessively gory (seeing as it’s PG-13, it’s not bloody at all), the violence is punctuated by an obnoxiously loud score throughout. Mama has the same challenge any horror movie in 2013 faces: how do you offer audiences a unique spin on an old trope or something totally different? Instead of rising to the challenge, Mama is fairly predictable, low-key, and not terribly memorable. Years from now, it will be remembered solely as a mere curiosity, a blip on the otherwise stacked and impressive resume of its star, the overqualified Jessica Chastain. 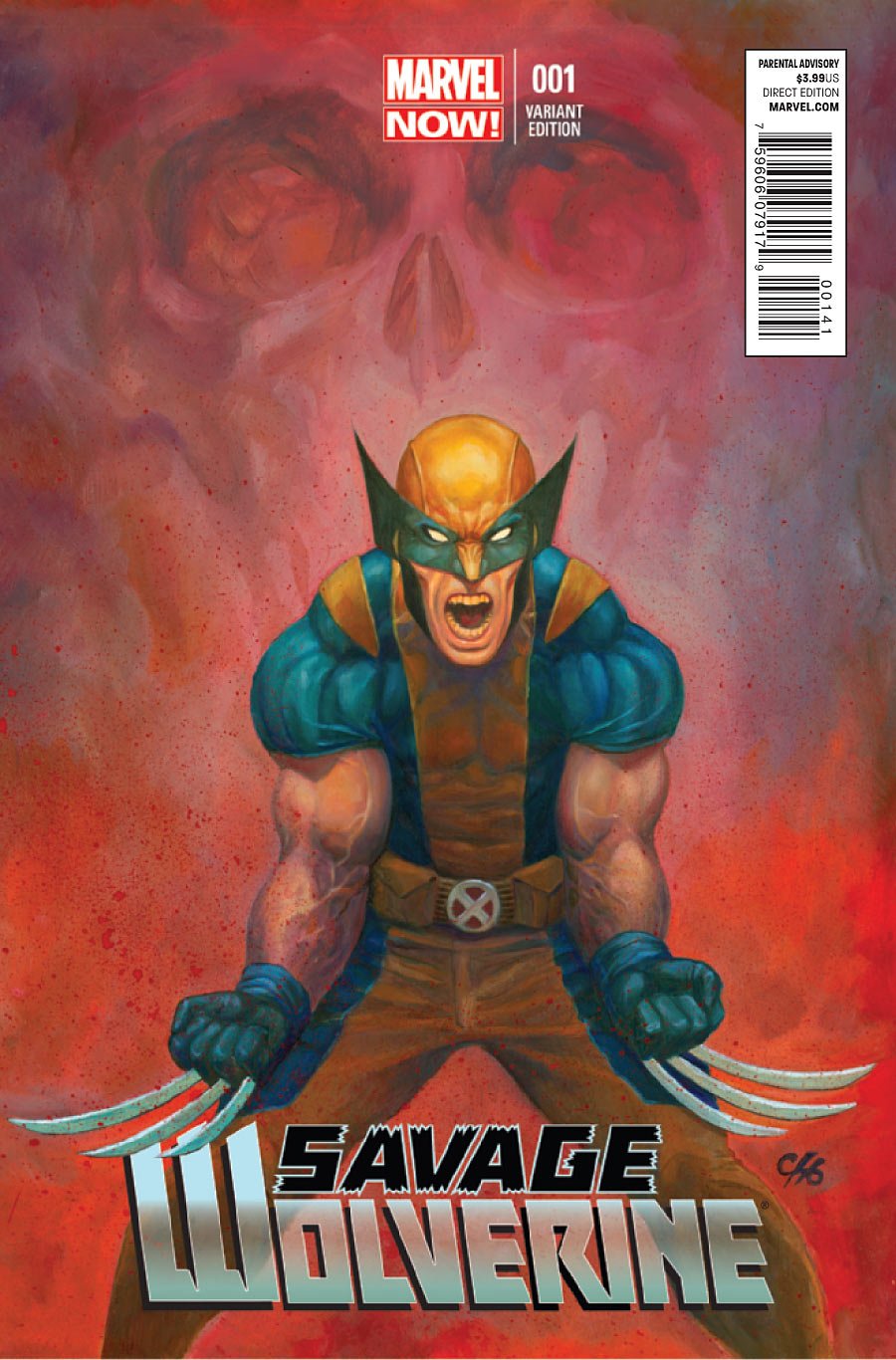 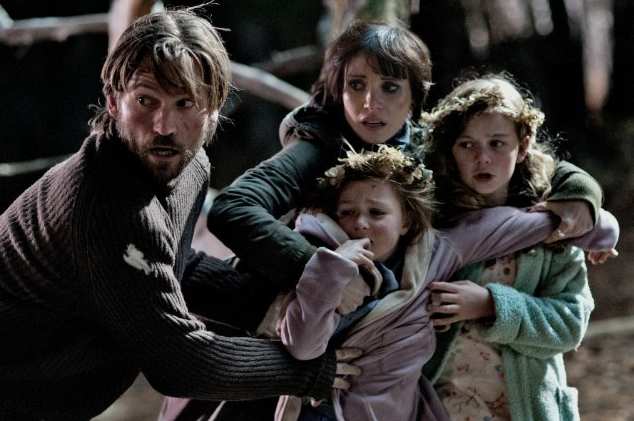