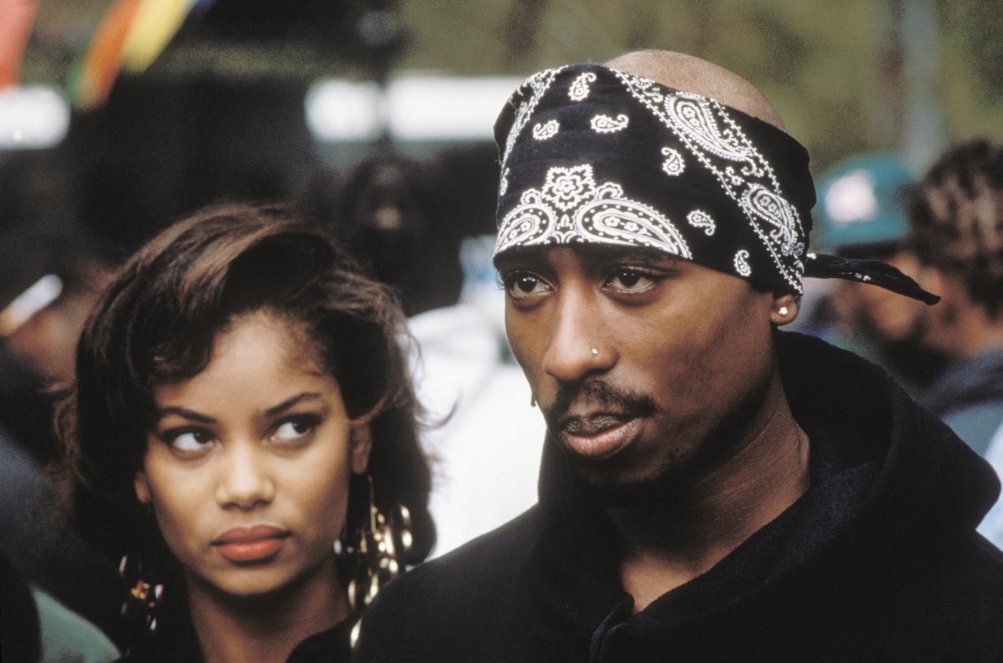 Though we’re awaiting the NWA biopic Straight Outta Compton and the eagerly anticipated Kurt Cobain documentary Montage of Heck, one movie about both a rap legend and a posthumous artist is still struggling in development, the biopic on Tupac Shakur.

John Singleton (Boyz in the Hood, 2 Fast 2 Furious) was reportedly on board to direct the picture, but as of today, The Wrap is reporting that due to creative differences, Singleton has been replaced by Carl Franklin (Devil in the Blue Dress, House of Cards).

In an interview with XXL mag, Singleton hinted that something might be awry, saying he was putting the project on hold:

It’s a very intimidating because, like I said, you just want to get it right. I think the picture is not going to be good unless it’s offensive to some people. So, whenever you make a movie, you always have different elements that people have their say about. But when I’m making my movies, John Singleton movies, it’s really just my voice. So I can’t be listening to all the other suggestions of all these other people and shit. So we’re not going to pull the trigger on that until it’s right. If somebody else wants to do something different then they can do something different. But if it’s going to be right, it’s going to be right. It’s going to be something that potentially adorns ‘Pac’s legacy.

Details for a Tupac biopic first emerged back in 2010, when Antoine Fuqua was attached to direct a screenplay centered on the last day of Shakur’s life, intercut with flashbacks to his early life and career. Shakur died in 1996 in a gang-related shooting. 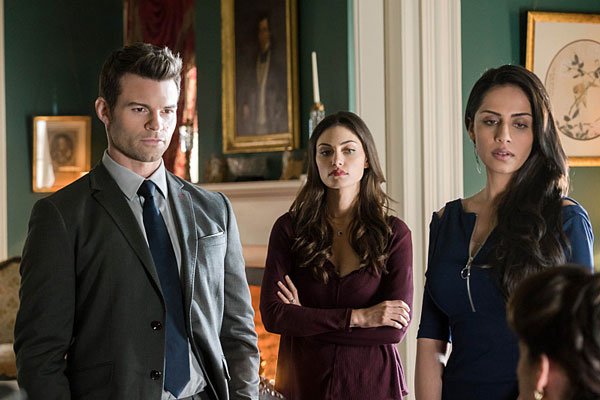 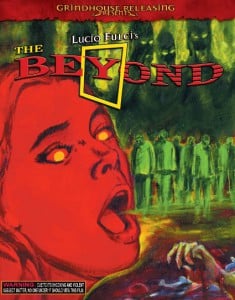