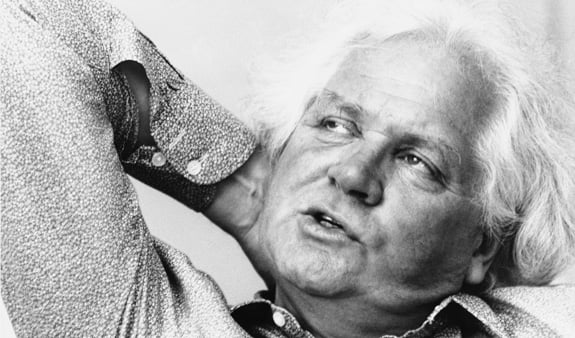 Ken Russell, the British director of Women in Love and The Devils, has died at the age of 84. We will be doing a retrospective on Russell throughout the month of December with reviews, articles and one special podcast dedicated to the provocative film maker who passed away peacefully in his sleep on Sunday afternoon. Active to the end, he reportedly was working on a new Alice in Wonderland movie musical – if only he completed it.

In an interview with the BBC, Glenda Jackson, who won an Oscar for her performance in Women in Love said that it was “a great shame” that Russell was virtually ignored by his peers in the British film industry. “I find it utterly scandalous for someone who was so innovative and a film director of international stature,” she said. Producer/director Michael Winner said, “He pushed the barriers completely and got away with it sometimes and didn’t others, but he made some startling movies.”

In this recent video, Martin Scorsese and Sir Ben Kingsley pay tribute to the legendary British film
and television director. 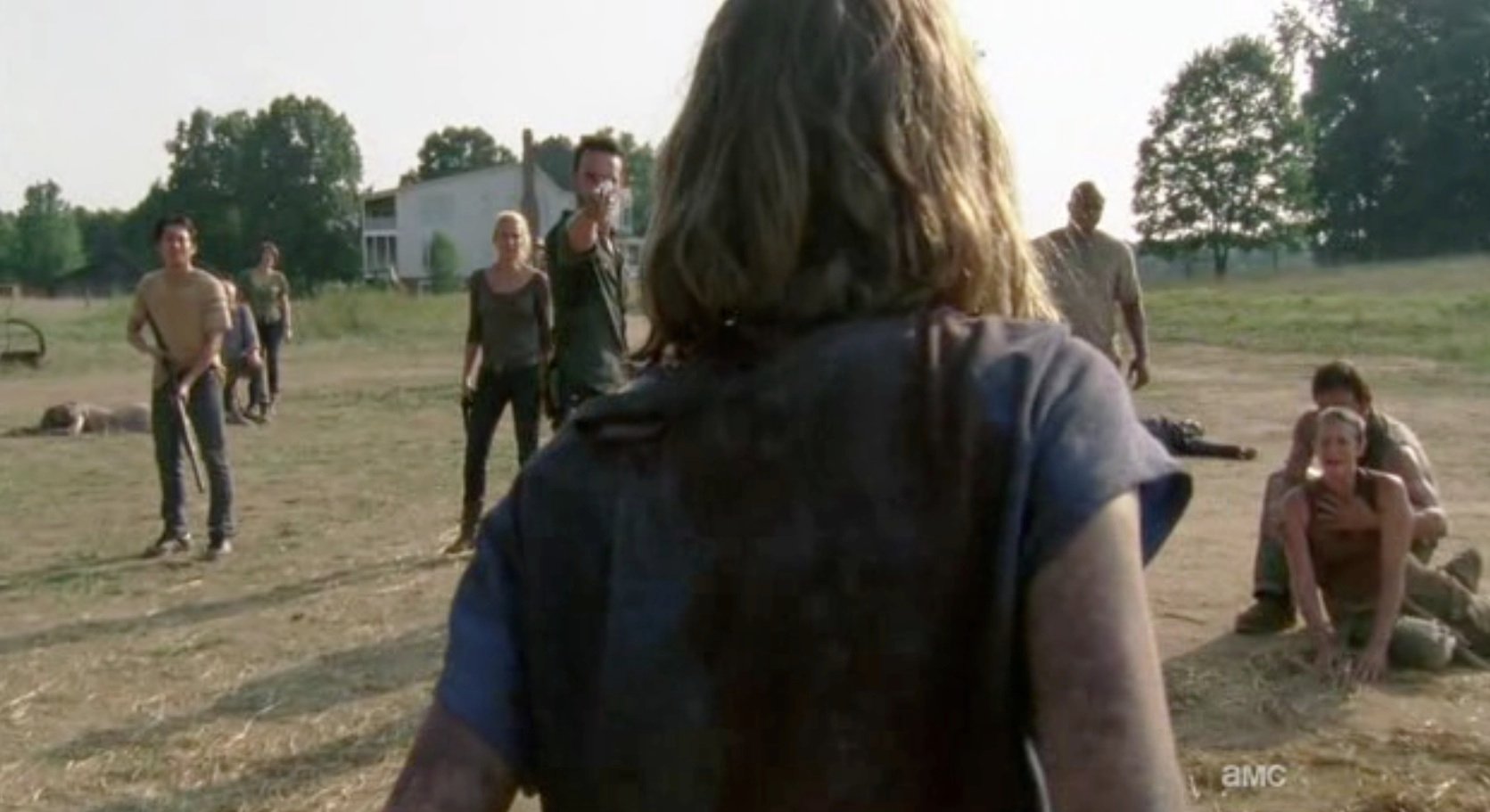