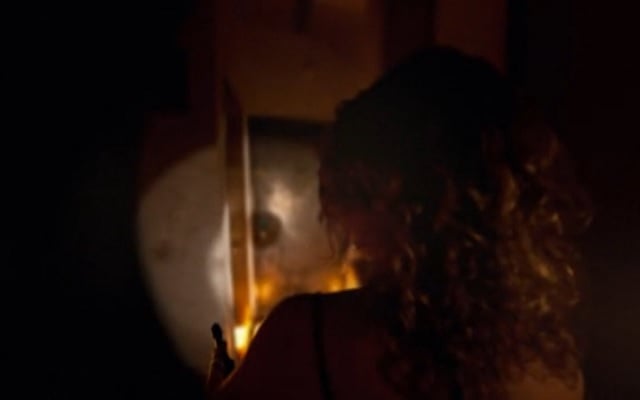 One of the more notable horror directors of the last 30 years is Joe Dante. Having helmed movies such as Gremlins, Small Soldiers, and Holes. The director has also, over the years, lent his support, by way of taking on the role of producer, to several projects, the latest of which is the psychological horror film Dark. The first feature length film from writer-director Nick Basile, Dark is a horror film centred around the famous North American blackout that occurred in the summer of 2003. Focused on only two performers for the majority of its runtime, the film stars lead actress Whitney Able, who was one of the two principal performers in the Gareth Edwards feature Monsters and is thus no stranger to working in features with a limited cast. Able is joined by Alexandra Breckenridge, who has been seen in numerous tv shows such as American Horror Story, True Blood, and Save Me. The premise of the film is an intriguing one, made even more so by the involvement of both Whitney Able and Joe Dante, and how it shapes up will be worth watching. For more details and/or to donate, you can see their Kickstarter page here, as well as the video below. 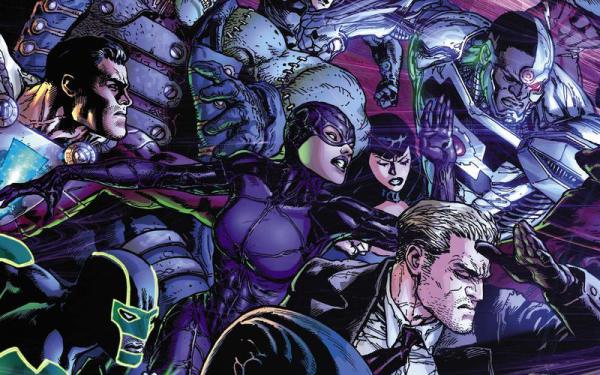 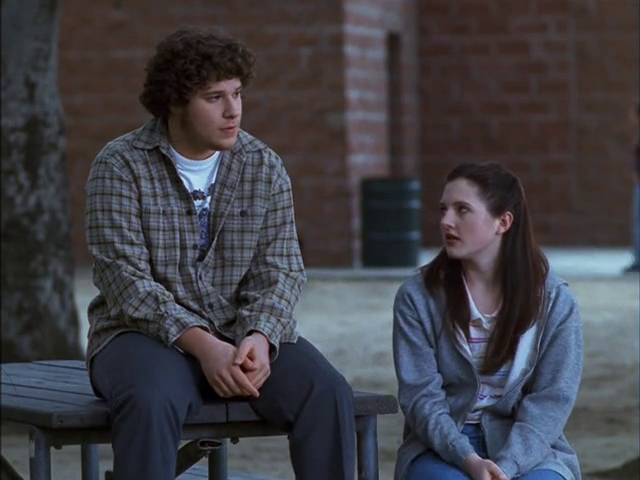