Art and letters by Michael Lark

Comic book readers love a good old, super elite character that takes charge of matters and, depending on the circumstances, takes no prisoners either. Wolverine, the Punisher, Batman, all of these and countless others have graced the pages of illustrated storytelling throughout the years, dishing out their own versions of justice because they were simply the better equipped, trained and lethal of the parties engaged in contests of skill and might. As such, they have all attained supremely cool status amongst their respective fan bases. Writer Greg Rucka and artists Michael Lark and Santi Arcas put on a different spin on that very template in their tantalizing collaboration, Lazarus, which launched back in June of 2013.

Set in a non-defined yet visibly not too distant future, the story centers on a young woman named Forever Carlyle. She is, for all intents and purposes, as close to being a regular human being whilst featuring some decidedly fantastic biological scientific upgrades. Forever’s purpose in this dog-eat-dog world is to protect the assets belonging to her family of sorts, the Carlyle family, led by entrepreneur Malcolm at the top, who has delegated various responsibilities to his children Jonah, Johanah, Stephen and Beth. Their business is agriculture, more specifically the production of crop seeds, a valuable resource in a future in which governments have crumbled, replaced by powerful families that dictate the political and economic terms worldwide. Forever is in fact a genetically enhanced being, moulded to be the perfect bodyguard and assassin. She is what is referred to in this world as the family’s Lazarus, the ultimate security measure. Each estate has one, such as the Morrays from Mexico, who have, as the story opens, seemingly stitched together an ill-fated attack on of the Carlyle’s Californian growth plants. Forever is dispatched to investigate the incident.

Lazarus opens the best way possible to hook readers into the hard-edged universe Greg Rucka and company have in store. Just prior to developing the actual, aforementioned plot of the first issue, the initial pages depict a previous incident Forever was involved with. The narration, provided by an as of yet unknown individual, recounts the bodily damage Forever suffered when a trio of lowlifes infiltrated a minimal security Carlyle compound. Bullet wounds to the rib cage and lungs would have left anyone dead, but not a Lazarus. Nay, her regenerative capabilities have her up on her feet mere minutes after receiving the otherwise fatal gunshot wounds, after which she ruthlessly dispatches the three hapless thieves who were merely hoping to eat some food. It turns out the family’s chief scientist and doctor, James, is debriefing the incident with Forever in his lab. The latter, for all her fantastically action-packed abilities, expresses remorse over her actions, claiming that famished thieves deserved a less gruesome fate. James, while not entirely sympathising with his subject, reminds her that if someone else had been at the location in her place, they would have been the one’s killed instead of the would-be thugs.

Thus, immediately from the opening pages, the creators establish a bevy of critical plot points as well as enliven the drama that is to ensue as Forever finds herself in a plot involving a rival family from south of the border and internal familial strife that might suggest treason. For one, Forever is not to be messed with. Like a Terminator machine, she just keeps on marching until her objective is complete, and said objectives typically entail someone getting their comeuppance. Second, unlike a Terminator machine, she is fully capable of expressing all ranges of human emotion. Laboratory experiment though she may be (her true, full nature is not revealed in these early issues although certain hints are sprinkled throughout), she is very human nevertheless. The rigors of societal structures command loyalty under any circumstances. Disobeying or worse will see the faulty party suffer terrible consequences, therefore prompting Forever to perform her duties as she should. That said, there are aspects to her life that she struggles to cope with. Is she nothing more than a tool for her family? They all claim her as a sister or daughter, yet there is little love lost between most members, making interpersonal relations something of a struggle, to say nothing of the stern, almost dictatorial obedience commanded by the patriarch, Malcolm.

The premise is rather simple and one that has been used by other artists in the same medium as well others in the past. The trick is to make the most of the ingredients and build something that feels fresh and compelling. In that respect, Greg Rucka and his artists accomplish the task in spades. The decision to have families as opposed to governments or corporations lead the world sounds like a cosmetic change on paper, but in the actual storytelling process it creates an entirely new dynamic for the characters, making every member, and especially Forever, all the more compelling. Each individual’s concept of what family means is not exactly the same. For some, such as Malcolm, it means loyalty under all circumstances. For Jonah, it is a matter of gaining wealth and power regardless of the cost. For Forever, well, that is a bit more complicated. She expresses qualities of love and affection, yet they are constantly restrained by her role. In fact, the character dynamics and their individual roles within the familial business structure are so important that the ‘mystery’ behind the attack in California does remain a mystery for very long (even so, nothing will be revealed in the present article). Rucka and company see the ever-changing and twisting power struggles amongst the Carlyles and against the Morrays as the chief force that propels the story forward. Their instincts serve them well.

On the artistic side of things, Michael Lark and Santi Arcas deliver the goods with a beautiful juggling act between detail and impressionism. They eschew the style that tends to dominate many a comic book in the modern day, that is, drowning the panels in minutia. While that technique can be effective in certain instances, and no one would argue that such art looks poor per say, there are times when so much detail unfortunately clutters the picture, rendering whatever awesome action beat the artists want to impress the reader with rather cumbersome to discern. In Lazarus, detail is kept at a reasonable level. There is enough for all the characters and locations to look distinct without wrongfully encouraging the reader to scatter the panel for every nook and cranny. What’s more, light and shadow, drawn with effectively simple strokes, do just as much to communicate mood and story as do the character, location and object designs.

Lazarus gets off to a dramatically satisfying if somewhat familiar start with its first five issues. Forever’s place and struggle in this dystopian world is the series’ strongest element, and the creators do a commendable job at developing her as much as possible in the quintet of initial entries. Displaying heart appears to be something of a foreign means of expression on team Carlyle, making Forever clearly the most nuanced and interesting character of the bunch. The books also sport high quality art to vividly drive home the story. It remains to be seen how Rucka and his colleagues will balance story and plot in the coming issues, the former being quite strong at the moment, the latter being merely adequate. 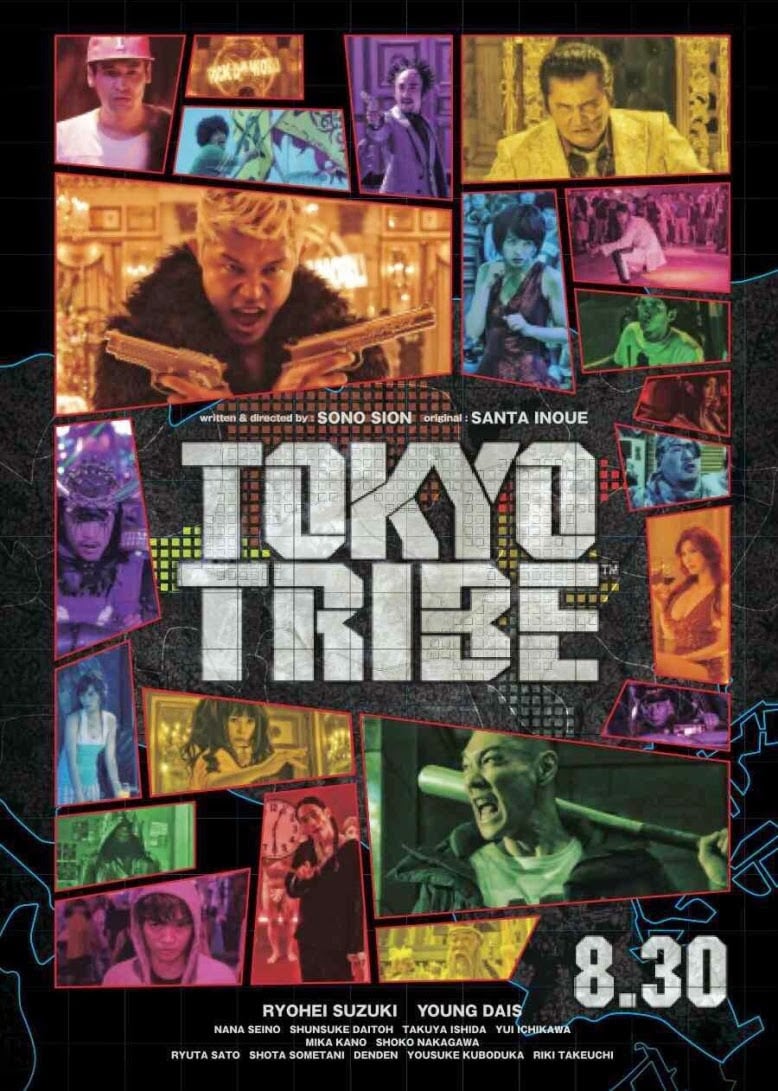