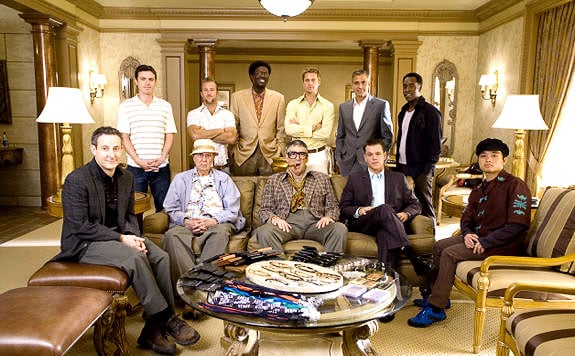 Today, probably more people than ever before play casino, thanks mainly to the presence of so many online casinos. What used once to be a niche activity is now available to anyone at any time.

Although it used to be perfectly possible to go to a casino, not that many people would actually bother to make the trip. Playing online, it’s possible to sample different casino games for as little as a few minutes at a time, whereas going to a land-based casino, you had to commit at least a few hours to it – depending on how close you lived to one.

The fact that casinos used to be places that relatively few people would actually go to is probably why they have featured so many times in different movies. Many a director has used a casino scene to inject an air of excitement, glamour or opulence into a film, even when gambling isn’t the main plot focus.

If you want to see some of Hollywood’s best casino movie scenes, you can watch them at bgo.com/blog. The gaming site has compiled its top five casino moments and some of the most popular casino movies are included there.

For anyone with even a passing interest in casino, these films are all worth a watch. However, there are plenty of other movies that could have been included in the list. One such example is Ocean’s Eleven, the 2001 remake of the 1960 Ratpack film.

In the 2001 version, the all-star cast is led by George Clooney, Brad Pitt and Julia Roberts. The film begins with Danny Ocean (Clooney) being released from prison and getting straight into a plan to carry out a heist on three Vegas casinos at once. Brad Pitt plays the role of Rusty Ryan, Ocean’s friend and partner. The two of them gather a team to help them on the heist on casinos owned by Ocean’s ex-wife’s new partner, Terry Benedict (played by Andy Garcia).
An appealing aspect of the film is that it has a really authentic feel to the many casino scenes. This is because director Steven Soderbergh used the real Vegas casinos The Mirage, The Bellagio and the MGM Grand to shoot much of the movie in.
Ocean’s Eleven has a great combination of casino gaming, the intricate nature of the heist, and a love story, as Ocean spends half of his time trying to woo back his former wife, Tess, who is played by Julia Roberts. There’s also plenty of comedy in the film. It’s clear that Soderbergh wanted to establish a strong link between the original 1960 Ocean’s Eleven and his remake – and he succeeds.
The movie has a slick and suave feel about it – especially with the plot twist at the end which ensures that the heist doesn’t have to end up as a shoot-out, as is so often the case with these kinds of films.
The film was a massive box office hit and has led to two sequels. In 2004, Ocean’s Twelve was released and Ocean’s Thirteen followed in 2007, with Al Pacino and Catherine Zeta Jones joining the cast. While the gross on Ocean’s Eleven was $183 million, there followed $125 million from Twelve and $117 million from Thirteen, so it wouldn’t be too surprising if Warner Bros went ahead with an Ocean’s Fourteen at some stage – but perhaps that might be pushing the envelope a little too far. 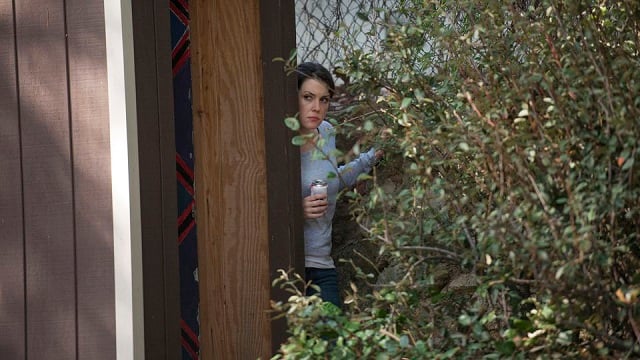 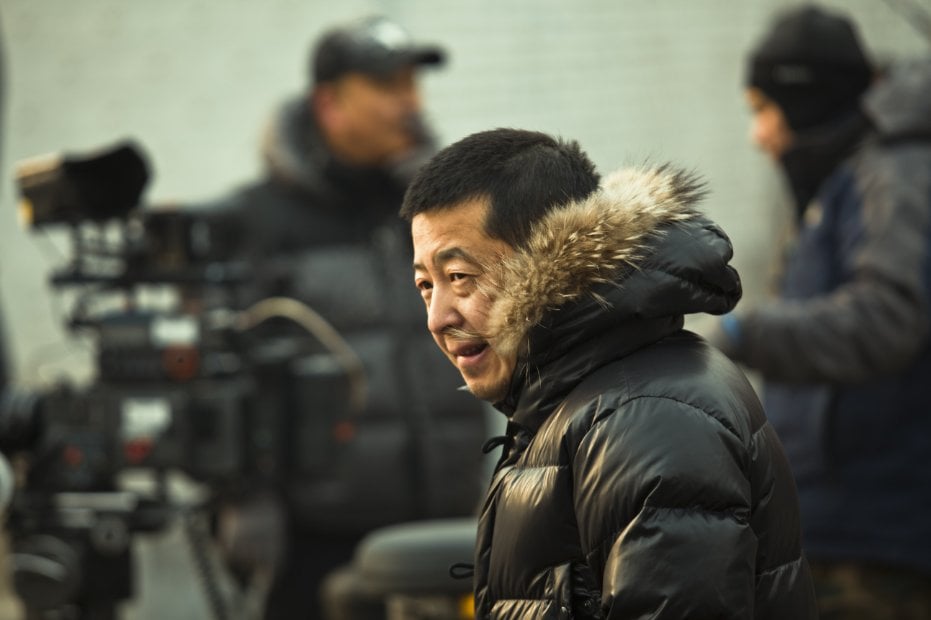