Flashback to 2006 and the world had officially entered the seventh generation of gaming, Sony had released the highly-anticipated PS3 and Nintendo had attempted to change the way we played games with the Wii. Alongside the advancement in hardware came the birth of a number of now established franchises, such as Gears of War, Dead Rising and Saints Row. Make sure your nostalgia goggles are strapped on tight, as we take a look back and celebrate the tenth anniversary of one of the most important years in gaming. 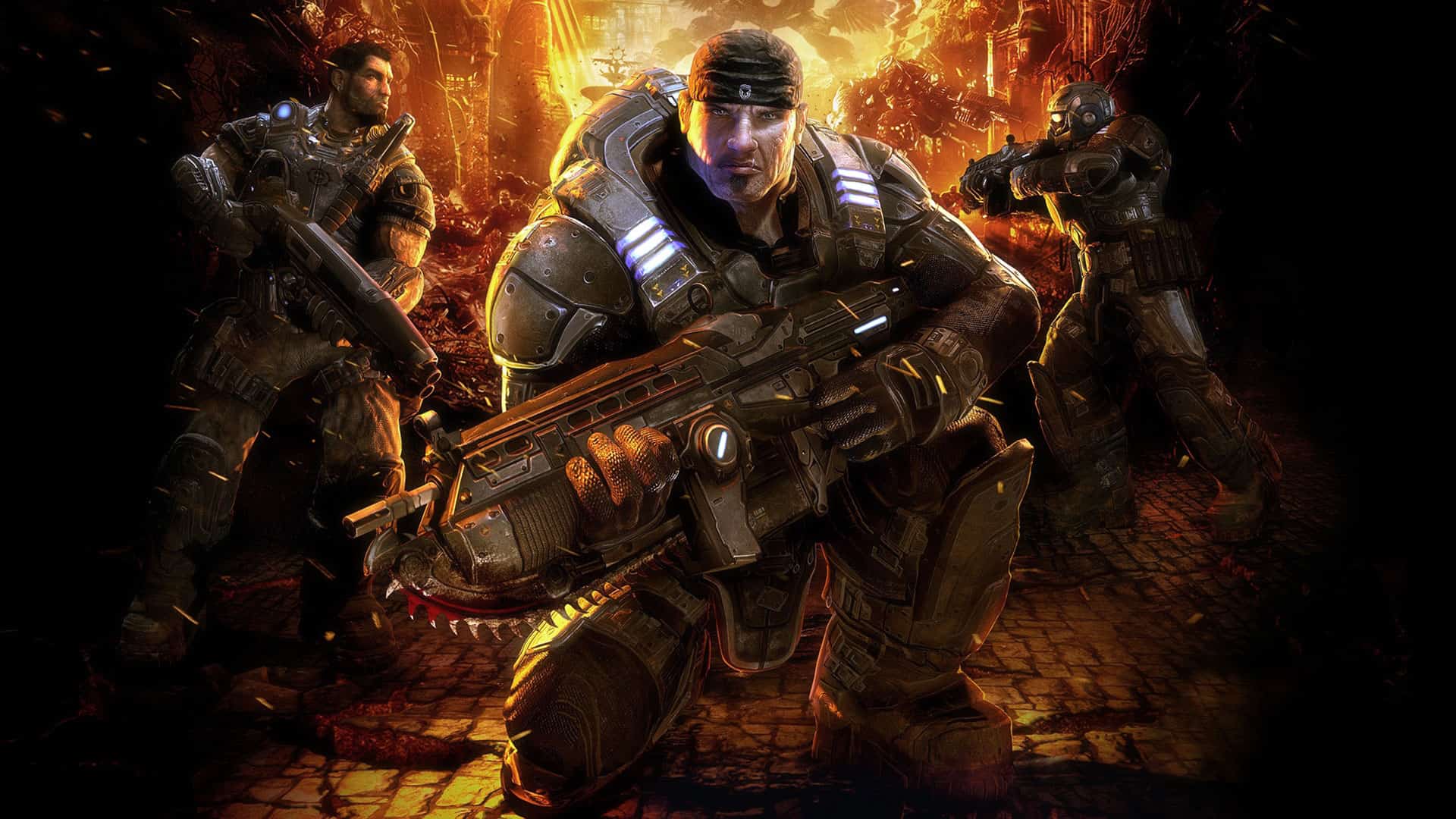 The first edition of the headlining Xbox exclusive Gears of War, thrusts players into the centre of a post-apocalyptic nightmare. Set fourteen years after the events of Emergence Day, the game follows the lead of Marcus Phoenix, who is on a quest to rid the planet Sera of the attacking locust horde. Along with its unique story components, the game’s online multiplayer has received critical praise, being named as one of the best online third-person shooters and still managing to draw thousands of players today. Gears of War became the fastest selling video game of 2006 and spawned four sequels, with Gears of War 4 expecting to fall later this year. 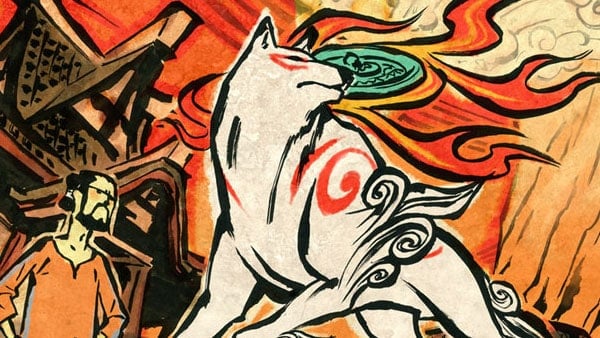 As attentions were set on the next wave of consoles, Clover Studio’s watercolored masterpiece Okami sadly slipped under the radar, generating poor sales and lacking its deserved recognition. Based on Japanese myths and folklore, players take control of sun goddess Amaterasu as she transforms into a mystical wolf and fights to banish the evil from the land. Despite its limited commercial success, Okami has been named by many as one of the best titles on the PS2 and its critical praise later sparked re-issues on the PS3 and Nintendo Wii. 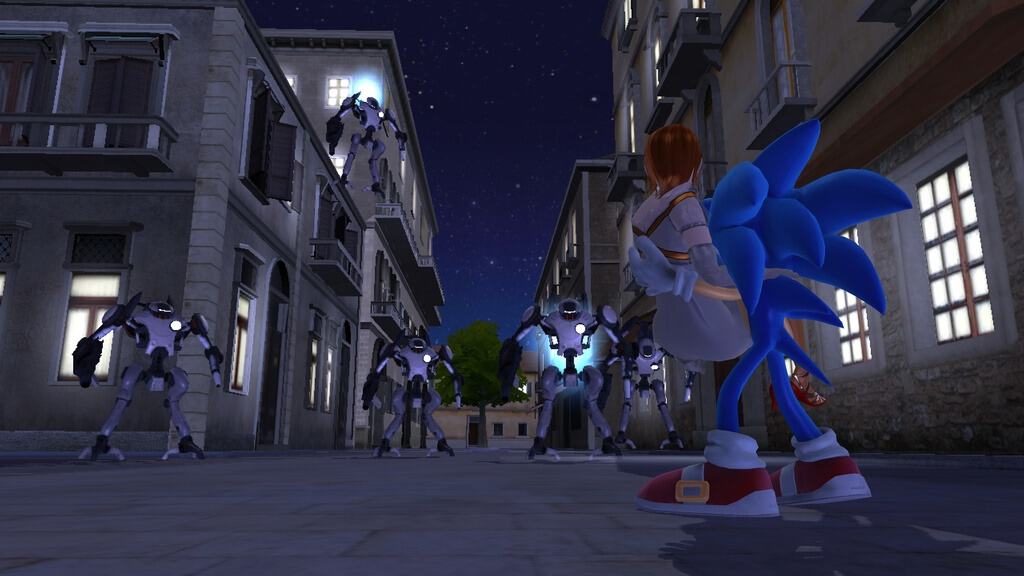 Many fans were left distraught as Sonic the Hedgehog’s next-gen debut and supposed reboot resulted in being an inconsistent bug-ridden mess. Criticised largely for its lack of stimulating gameplay and complicated plot, the game attempted to adopt a more serious and realistic tone, but fell face first doing so. It seemed even the game’s creators were hoping to extinguish it from memory, as most of the title’s newly introduced characters have ceased to make a reappearance. 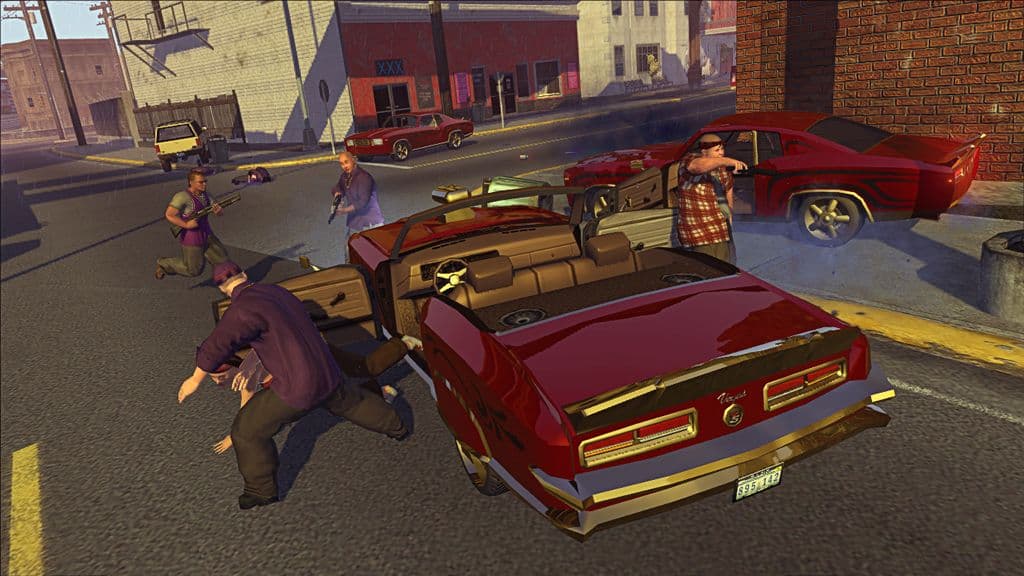 While it may not earn top marks for originality, Saints Row triumphs in creating an outrageously fun experience, taking what we know and love from the Grand Theft Auto series, and adding its own dash of crazy. Set on the fictional island of Stillwater, the open world adventure follows an unnamed protagonist, who finds himself caught in the midsts of the city’s raging gang war. Players are given the freedom to either progress with the main story, partake in number of wacky side quests, or to simply unleash their frustration on downtown Stillwater. The franchise’s first entry may not be its defining one, but it still helped to establish the series and introduce us to the world of the 3rd-Street Saints. 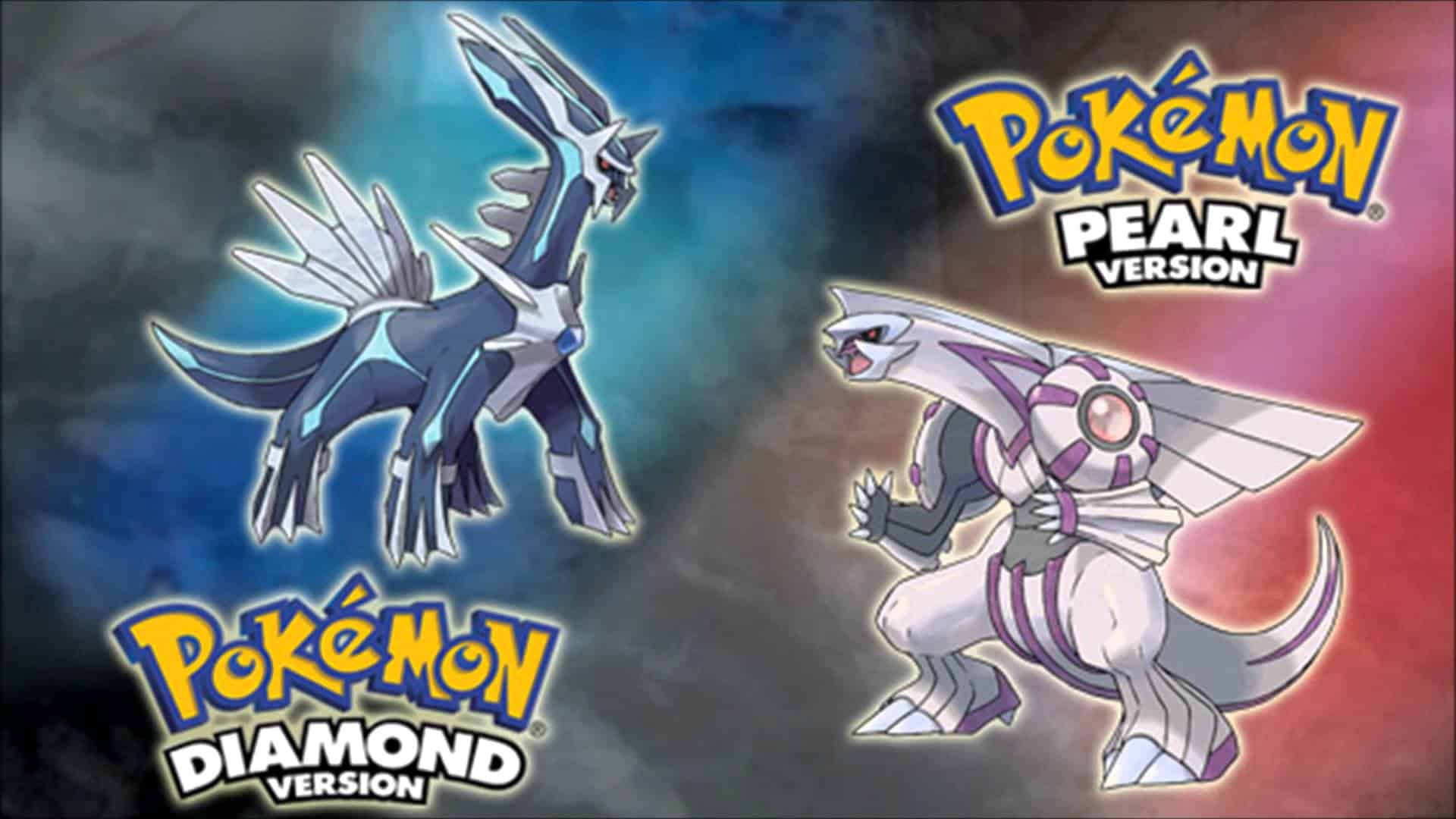 Bringing Pokemon into the next generation, Diamond & Pearl utilised the new hardware of the Nintendo DS to bring us never before seen features. Set in the newly introduced Sinoh region, players must rise to the rank of Pokemon League Master and storm the tall grass in the hopes of catching all available Pokemon. Yeah, you’re probably familiar with the recycled premise by now, but it’s fair to say that the addition of online play, dual-screen action and enhanced visuals stood the entry apart from it’s GameBoy Advance predecessors. 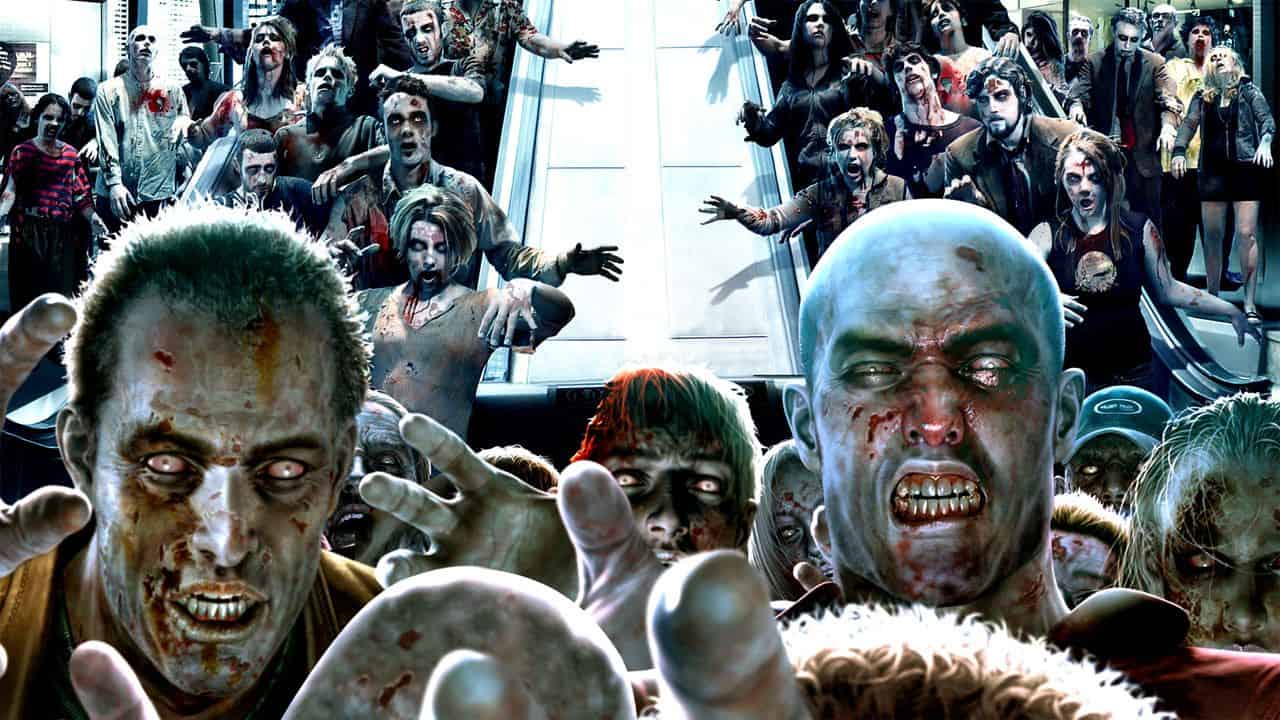 Transferring the horrifically claustrophobic setting of George A. Romero’s Dawn of the Dead into video game form, Dead Rising follows journalist Frank West as he fights to survive for 72 hours in a shopping mall and uncover the mystery of the zombie break out. Hilarity ensures as players are capable of using anything they can get their hands on to take on the hordes of zombies before them. Nothing seems to compare to the fun of slapping dozens of zombies across the face with an over-sized stuffed animal! 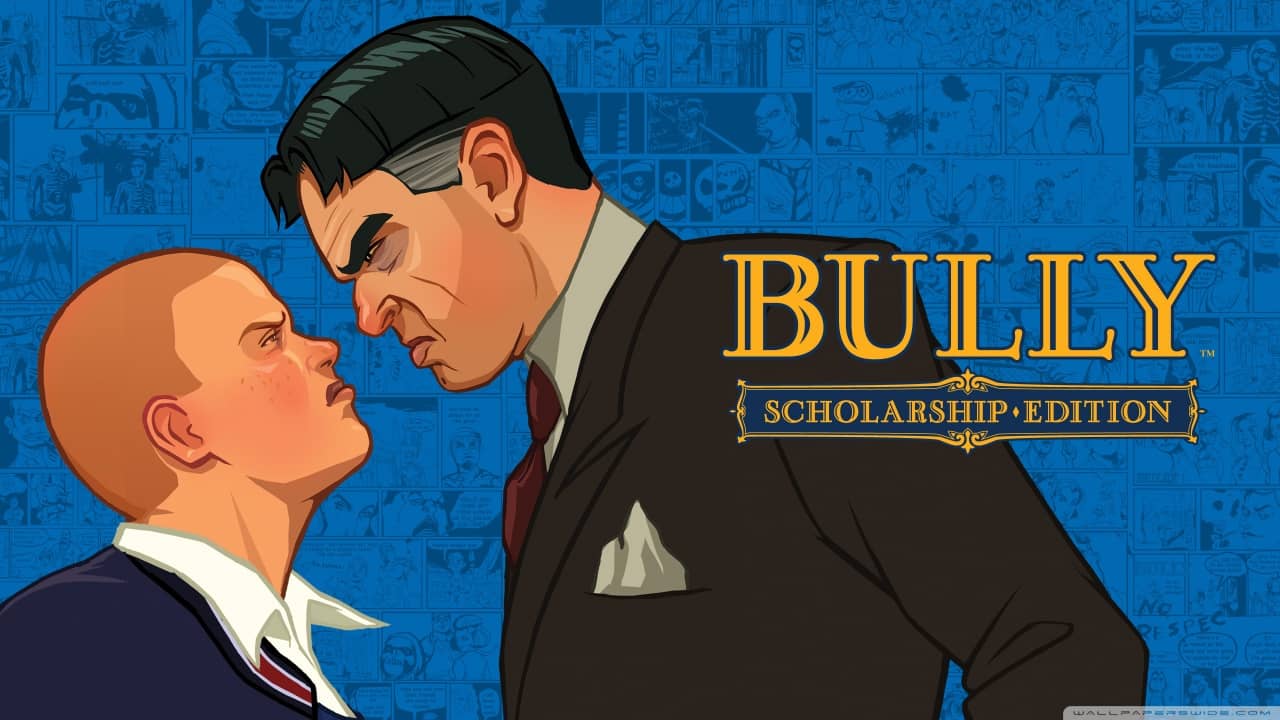 Possibly one of the most controversial game of the year, Bully was hammered hard with criticism from parents and educators for allegedly ‘glorifying bullying’. Players take control of student Jimmy Hopkins on his first day at Bullworth Academy and seek to strengthen his reputation within the ranks of the school system. Despite the looming criticism, the game was met with glowing reviews and received a 2008 re-release titled Bully: Scholarship Edition on Xbox 360 and Nintendo Wii. Developer Rockstar Vancouver closed following the game’s reissue in 2008, but it has been reported that the possibility of a sequel is still open. 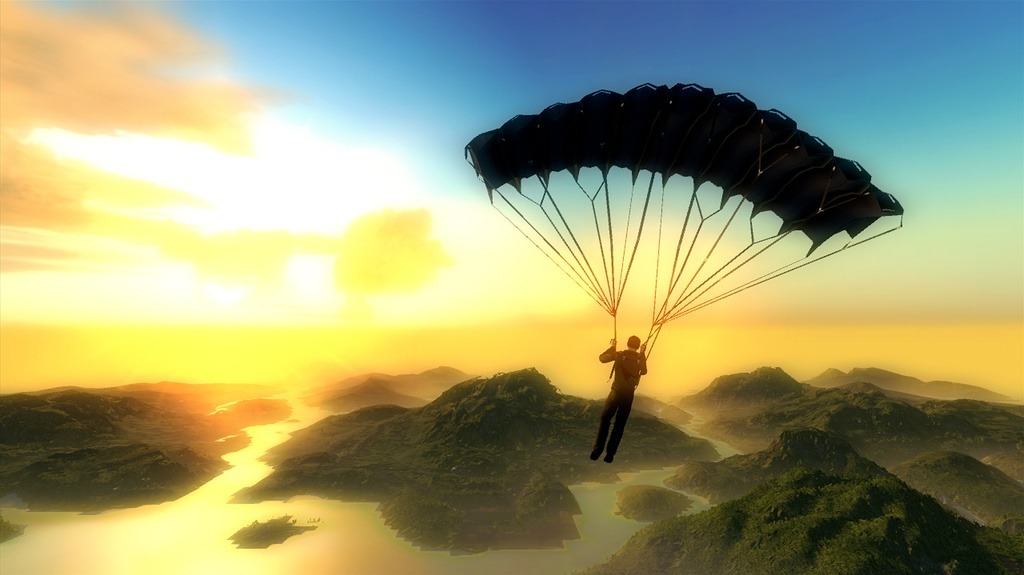 Set in the dissolute tropical world of San Esperito, Just Cause presented players with a startlingly huge open world to explore, branching across an estimated 250,000 acres. The game allowed for players to traverse the world in any way they saw fit, offering grapple hook mechanics, base-jumping and a variety of different vehicles. Alongside the truly massive open world, the game included a total of 21 story missions and over 300 side missions, ensuring limitless hours of chaos.

See also  Grimm Episode 2.16 "Nameless": A Wink to the Audience 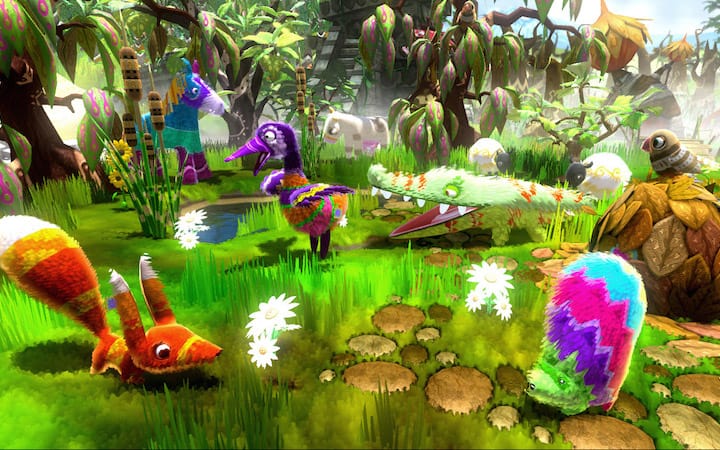 Viva Piñata’s joyously colourful visuals, cartoony graphics and highly accessible gameplay earnt itself a place in the living rooms of gamers of all ages and skill levels. Starting out life as a portable gardening simulator titled ‘Your Garden’, the game blossomed into a full console release following Microsoft’s acquisition of Rare. In the game, players are handed a wide range of tools to tend a neglected garden in the fictional world of Piñata Island, and are tasked with attracting a variety of piñata species. The game’s success led to a string of sequels with a handheld version, Viva Piñata: Pocket Paradise released in 2008. 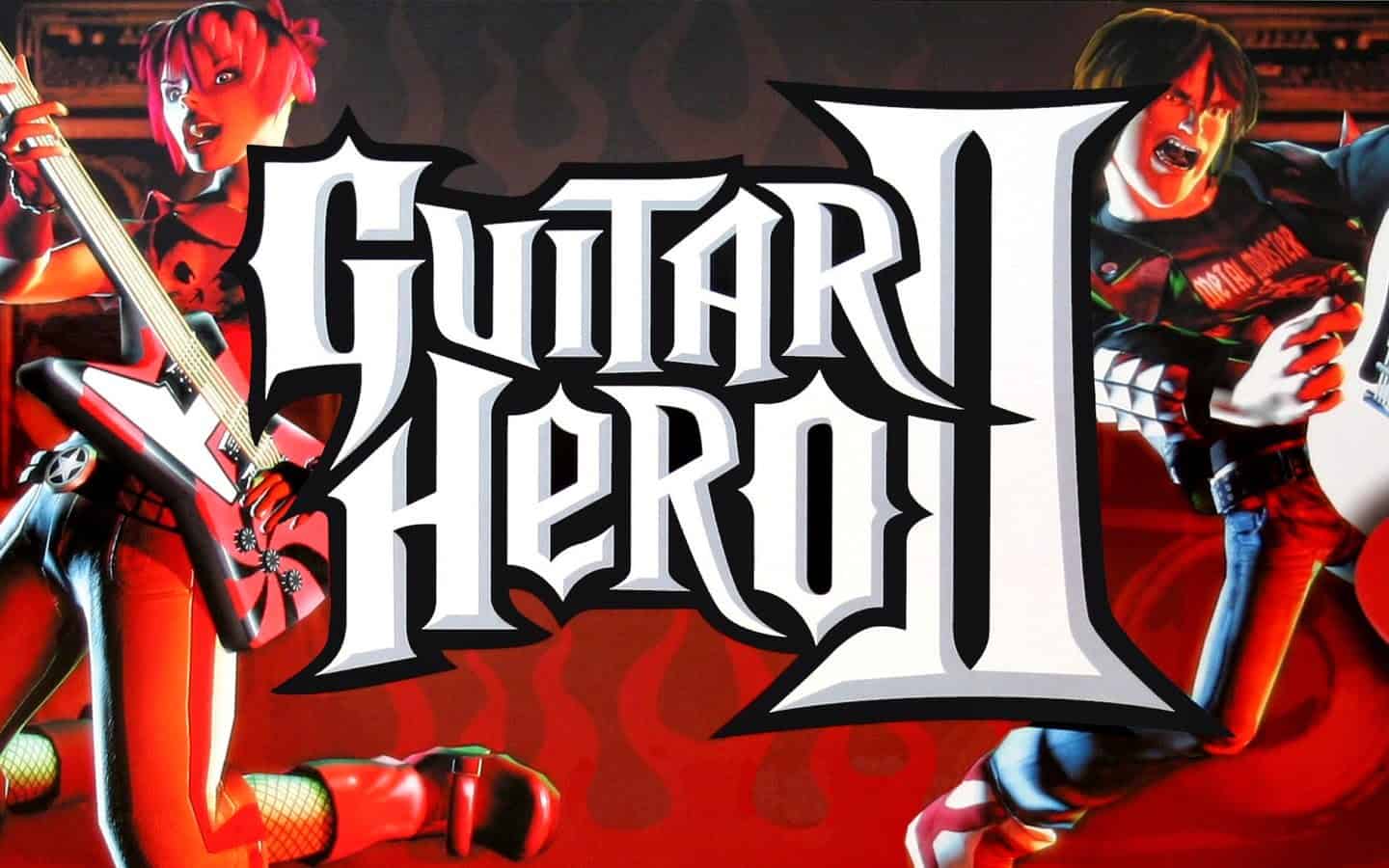 Rocking out onto the PS2 and Xbox 360, Guitar Hero II strived to continue the legacy of its innovative predecessor. Due to the commercial success of the first game, the developer’s budget had expanded and this time they were able to get much more artists on-board. The title boasted a whopping 74 tracks up from the previous 47, with some of the more notable including Black Sabbaths’ ‘War Pigs’, Iron Maiden’s ‘The Trooper’ and Guns N’ Roses’ ‘Sweet Child o’ Mine’. Guitar Hero went on to be a continued success throughout the 2000s, spawning a number of sequels, artist specific games and adding a full band setup.