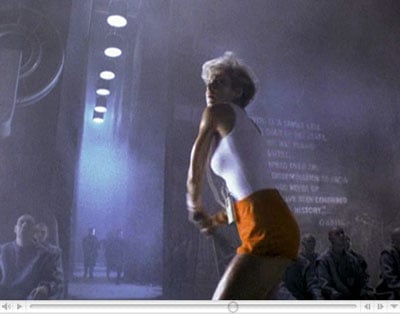 Perhaps the most famous of all Super Bowl commercials is Ridley Scott’s iconic advert for the launch of the Apple Mac in 1984.

In 1984, back when the Macintosh was considered a subversive, counter-culture tool, Apple Computer launched the Mac with a single broadcast of the now famous $1.5 million commercial based on George Orwell’s 1984, and directed by Ridley Scott 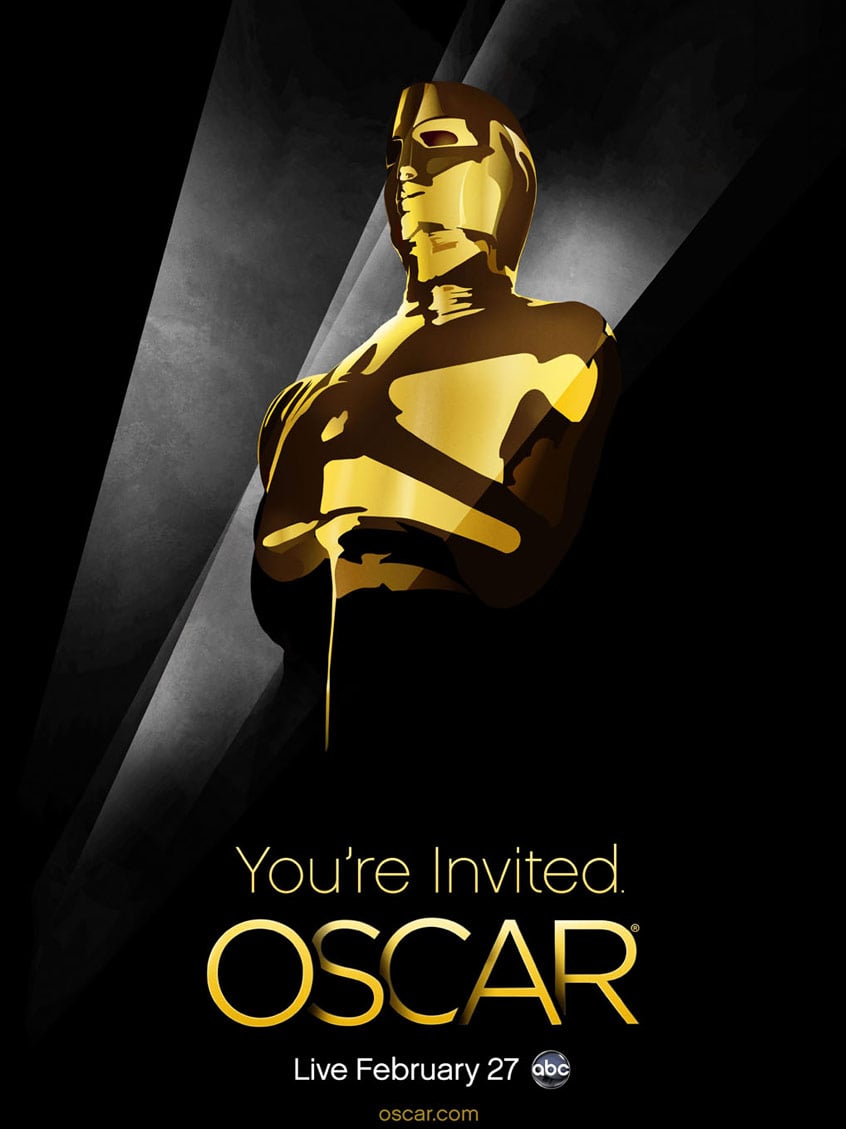