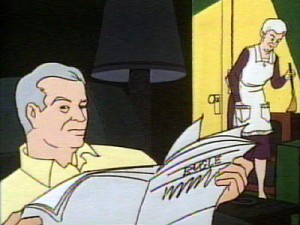 According to the Hollywood Reporter, Sally Field (who has won two Academy Awards, for Norma Rae (1979) and Places in the Heart (1984) is currently in early talks to play Peter Parker’s beloved Aunt May in the new Spider-Man movie.

The news comes on the heels of Martin Sheen, one of the busiest, most conscientious actors who ever worked in Hollywood, announced that he is in final negotiations to play Uncle Ben in the relaunch of both the movie franchise and his movie career.

Field and Sheen would join a cast that includes Andrew Garfield as Peter, Emma Stone as love interest Gwen Stacy and Rhys Ifans as the movie’s unnamed villain.

The movie which is under the direction of Marc Webb (500 Days Of Summer) and has James Vanderbilt (Zodiac) writing the screenplay, is heading for a December start.