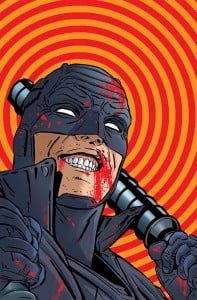 Sorry James Bond, Jason Bourne, and even DC Comics’ poster boy Batman, Midnighter makes those chumps look like Muppet Babies. Midnighter #1 acts as an effective and thrilling introduction to Midnighter’s personal and professional life displaying both his unique abilities and how he hits on attractive men. Yes, Midnighter is one of the few high profile LGBTQ characters created by the Big Two, and he is the first gay superhero to get a solo series published by DC Comics. Writer Steve Orlando crafts a character, who is a total badass (and will tell you about it while punching you in various organs), but is vulnerable when it comes to matters of the heart because he is newly single after breaking up with his long term boyfriend.

However, Midnighter #1 wouldn’t succeed as both character study and action romp without Aco’s intricate panel layouts and hard nosed art with help from inker Hugo Petrus, and colorist Romulo Fajardo, who switches up his palette depending on whether Midnighter is thinking about hitting someone, doing the hitting, or “reacting” to something. (Even though the computer in his brain already has every fight mapped out.)

What sets apart Midnighter from other action heroes, superheroes, or vigilantes is that he has a computer implanted in his brain that allows him to run simulations of a fight before it even happens so he knows what moves to use and take down his opponent. Aco lays out this mindblowing ability in Midnighter #1 through  square box panels, which  show his preparations during a Grindr (Midnighter has the most hilarious online dating profile in comics. I would swipe right.) date for an attack by a boastful group of aliens called the Modorans, who are looking for some of their tribe members on Earth. To keep things interesting, he shows the fight from the perspective of the Modorans, 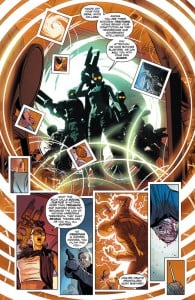 Midnighter’s mind, and Midnighter’s fist. This change in POV can be a tiny bit jarring and some of Aco’s panels are cluttered, but it gives readers a glimpse into how Midnighter thinks and how aware he is of his surroundings with Aco’s insets showing everything from a blaster to a cellphone and even a heart beat.

But Midnighter #1 isn’t all fancy layouts and brutal action. Steve Orlando and Aco purposefully use this extended fight sequence against the Modoran mercenary to not only put Midnighter through his paces while assuaging the fears of fans from his Wildstorm days and impressing new fans, but also to show how openly confident he is (And he has every right to be.) But after establishing this character trait through darkly humorous one liners and insane fighting moves that would make early Guy Ritchie, Matthew Vaughn, or Edgar Wright smile, Orlando brings in the counterbalance of cynicism that has increased now that Midnighter is away from bright, optimistic Apollo.

The whole idea of striking out on one’s own after being part of an emotionally important relationship makes Midnighter a more relatable character. Orlando strikes a nice balance between passion and awkwardness in Midnighter’s interactions with his new love interest Jason. Aco utilizes a strong line and close-up panels to show their very sexy romantic chemistry in both word and action while Orlando’s dialogue and the introduction of more “sci-fi” colors from Romulo Fajardo show how difficult it is for Midnighter to have a normal relationship because his brain is a super computer and his last boyfriend had powers like Superman.

Midnighter #1 is filled with complex action scenes from Aco and the art team, has a fast paced plot that sets up a long term arc while telling a page turning spy thriller, and has a witty and occasionally soul searching (and hot) script from Steve Orlando. As a bisexual man, it is personally delightful to see a queer hero written in such an entertaining, unique way. Midnighter #1 is recommended for all fans of smart, action adventure comics. 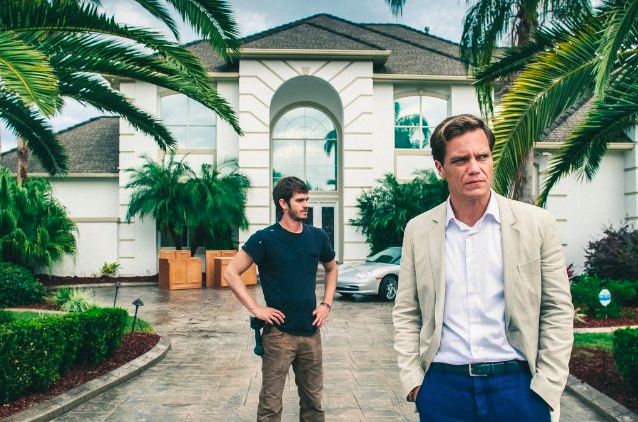 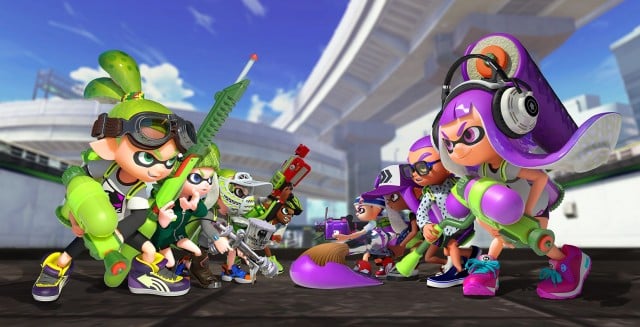