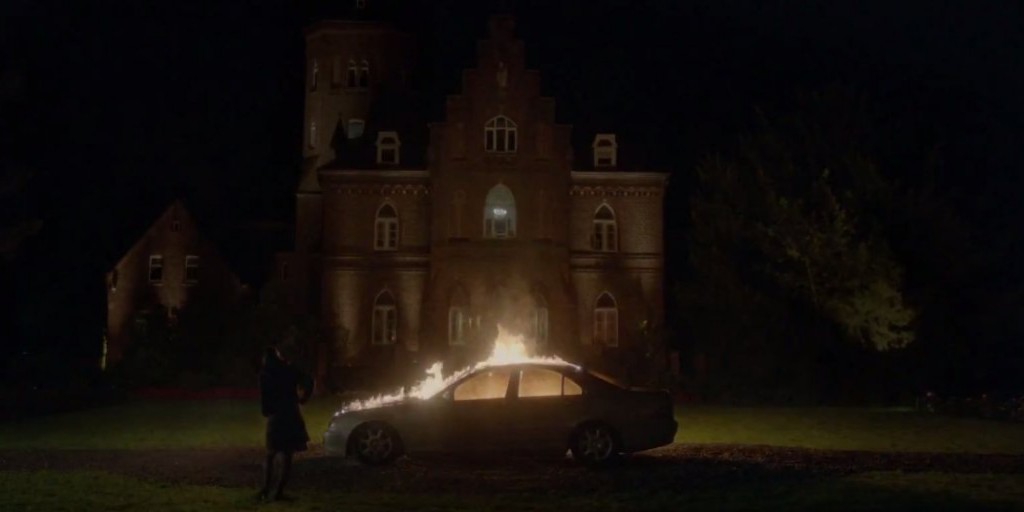 It makes sense that an auteur as provocative and anarchic as Lars von Trier would use something as lyrically anarchic as the Talking Heads’ “Burning Down the House”, a track whose title is taken relatively literally as we watch Joe (Charlotte Gainsbourg) burn the car of her sex addiction therapist. Von Trier, to his credit, is a bit more clever than to use the track merely as an on the nose piece of revenge on Joe’s part; her burning the car comes immediately after her self-proclamation of being a Nymphomaniac, a title she finds empowering. She’s not only burning down that car, she’s burning down the entire paradigm of how we think about female sexuality. 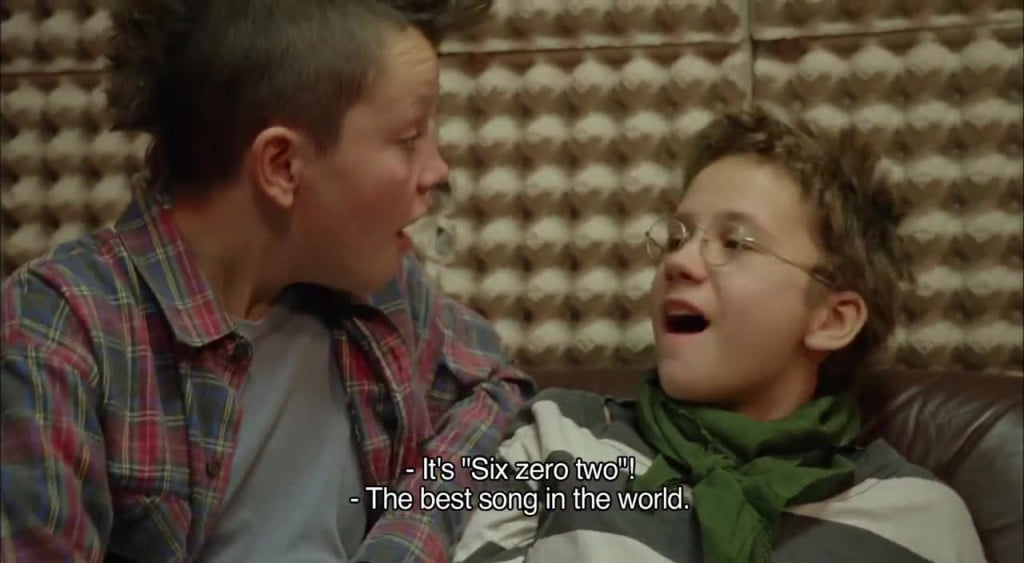 Sung by the most reserved member of adolescent punk band that populates Lukas Moodyson’s We Are the Best!, Hedvig’s (Liv LeMoyne) rendition of “Six Zero Two” is indicative of two things: a) there’s more to her that meets the eye and b) that softness is critical to her personality, and more so, to the band’s persona. Neither Bobo (Mira Barkhammar) nor Klara (Mira Grosin) think much of Hedvig at first, beyond that her religiousness is alienating and her penchant for playing classical guitar is odd, but that she knows the same punk song endears her to them. She softens it, certainly, but it means she still has that angst in her. And she’s ready to let it go wild. Sort of.

Shortly after the film’s screening at NYFF, I heard a couple of my friends talk about the use of this song in the film. The general consensus was that no one was quite sure if it was being used unironically or not. My assumption was that it was mildly tongue-in-cheek, but no less purposeful. For, the tale of the rise and tapering off of the career of a young DJ does seem to behoove the use of a song that celebrates this kind of party, live while you’re young mentality. But that track, played during a critical dramatic plot point, makes sense as far as the trajectory of its main character, Paul (Félix de Givry). All he wants to do is play it one more time. 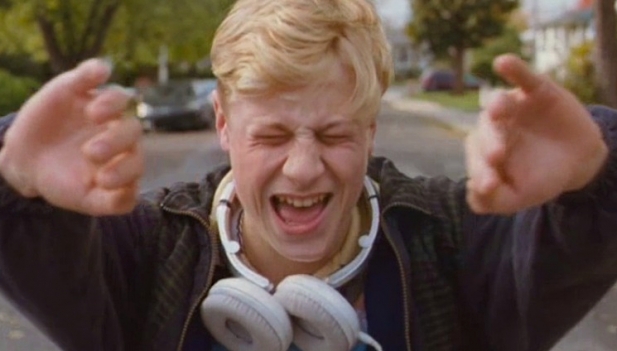 It’s not a “use of music in film” list if there’s not something from Xavier Dolan, a director who considers music “the soul of the film”. Though one could easily dismiss Mommy’s soundtrack as Now That’s What I Call Music, Vol. Dolan, the mix of pedestrian and contemporary and alternative tracks is actually perfectly curated to fit a story of pedestrian people. Centering on Steve (Antoine-Olivier Pilon) and his mother Diane (Anne Dorval), the track appears as we follow Steve out and about on his skateboard, just having fun, essentially. Screaming, “Who’s your daddy?”, the sadness that’s imbued in this scene by the song points to how oblivious he is. His mother is out of work and dealing with his behavioral issues is a task for her, for anyone. The lyrics repeat “I am ready” over and over again, but one has to ask, is Steve really ready? 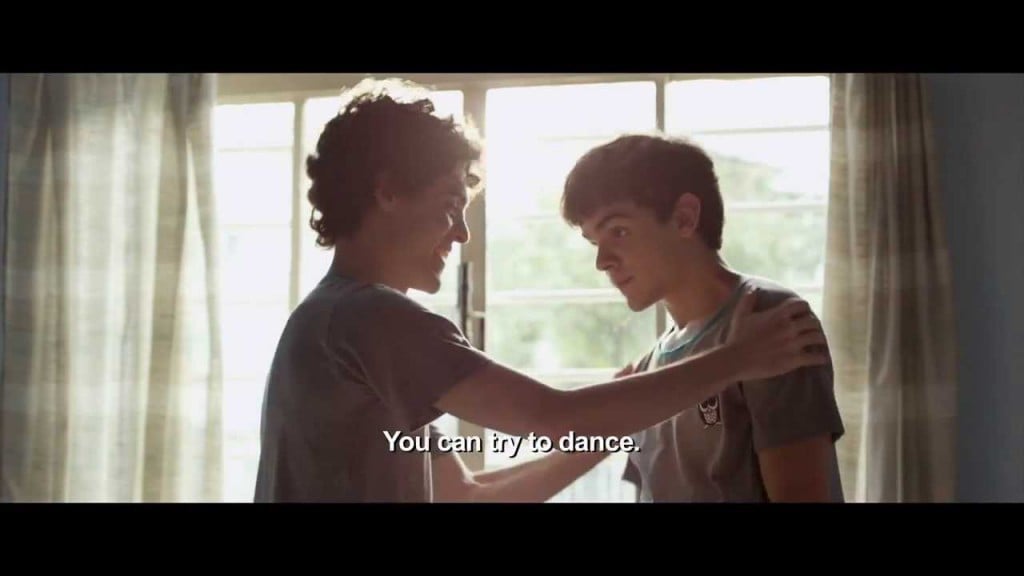 It was a good year for Belle & Sebastian, what with this and Stuart Murdoch’s musical God Help the Girl. But, as far as The Way He Looks, this is another lovely, sweet, and earnest tale of love and adoration, of the queer kind. Leonardo (Ghilherme Lobo), who is blind, is held closely by his mother and overprotected, and he listens to only classical music. The handsome Gabriel (Fablo Audi) introduces him to modern music: “Too Much Love” by Belle and Sebastian. It’s a cute little move, a sign to indicate Gabriel’s affections towards Leo. And, what’s more, is as sweet as the film is. 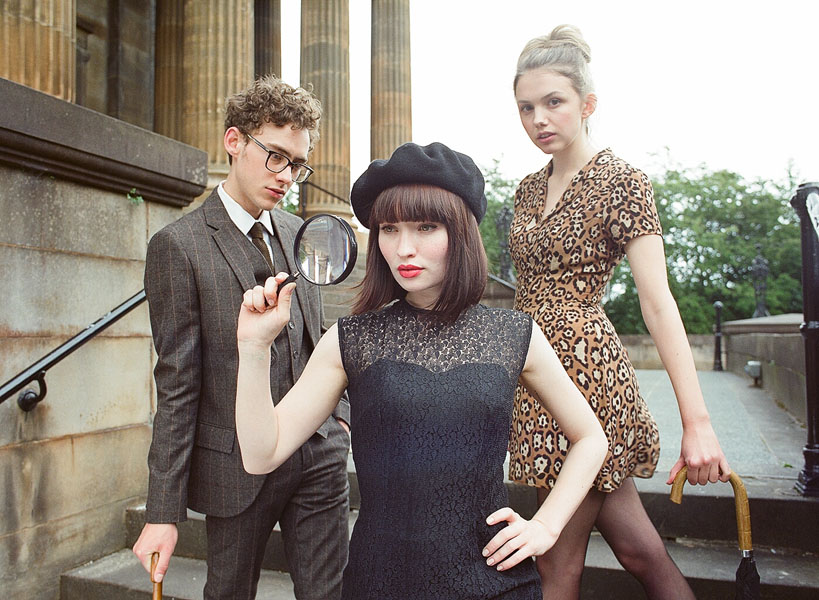 Ostensibly the fictional retelling of the formation of Belle & Sebastian, God Help the Girl charms even if you’ve never heard of the Scottish band (like myself). This film is undoubtedly the most purely enjoyable musical I’ve seen in ages, evocative complete joy. Playful, fun, frivolous, melancholy, twee (in a good way), sweet, and beautiful. 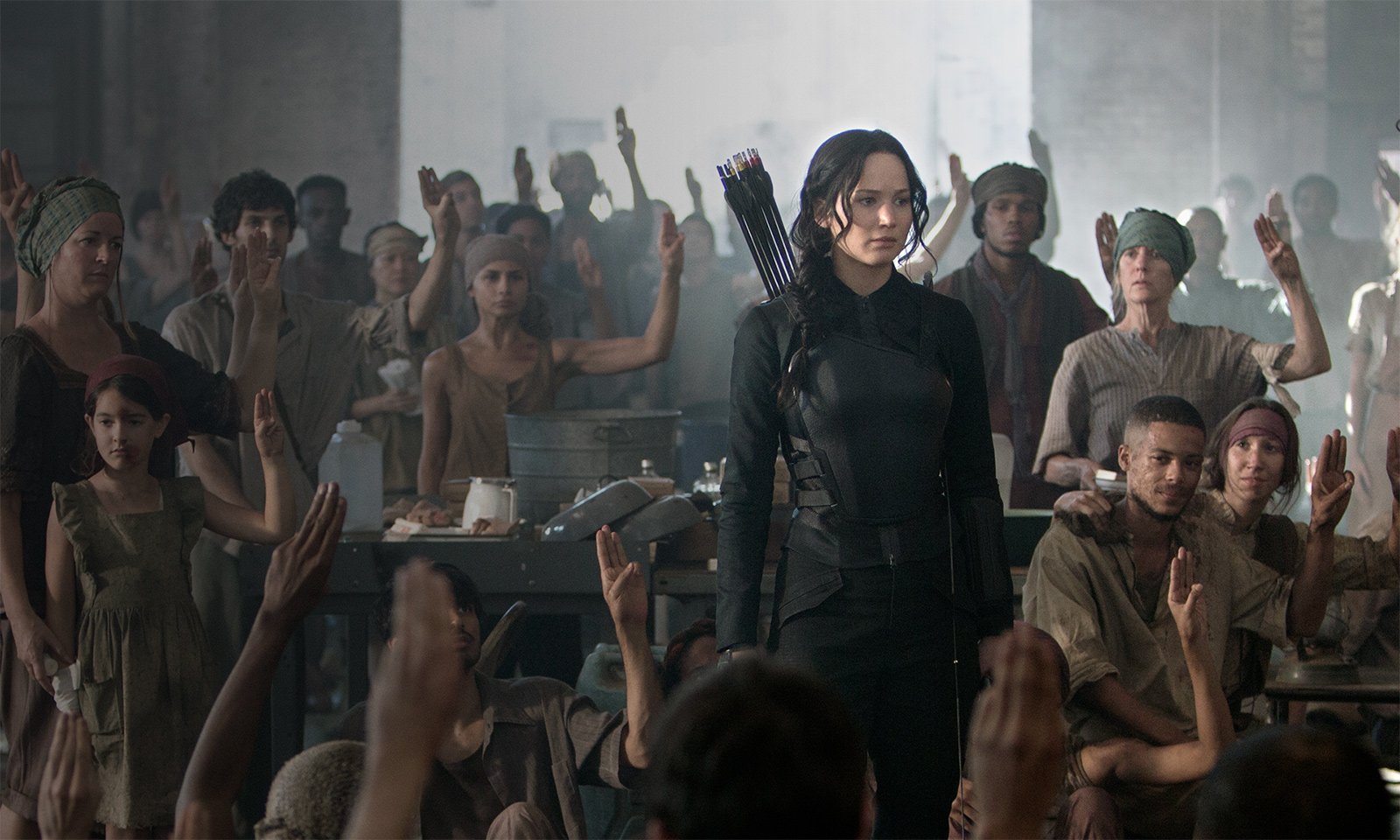