Christopher Nolan’s Interstellar is science fiction, not space opera. It presents a not-so-far-away future in which space travel, while possible, is dangerous and uncertain. Time dilation comes into effect in the presence of a black hole and there’s just enough quantum mechanics for physics geeks to consider the film’s space-travel scenario as halfway or hypothetically possible. Great outer-space science fiction doesn’t have any answers, because there are none but there can be theories. That is what makes outer-space so fascinating. Weird things happen near black holes. For example, their gravity is so strong that they bend the fabric of the universe. Einstein explained that the more massive something is, the more gravity it produces. Objects like stars and black holes do this so powerfully that they actually bend light and pull space and time with it. And if you were closer to a black hole than I was, our perceptions of space and time would diverge. All this to say, the end of Interstellar has been quite a point of contention among film fans. If you are one of those viewers who left the theatre confused, allow astrophysicist Neil deGrasse Tyson (who has already had lots of interesting things to say about Nolan‘s film) to explain it better than I can in this new video. 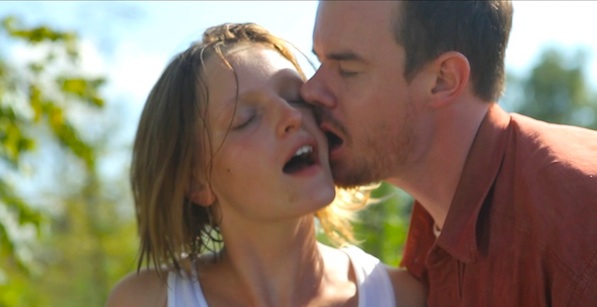 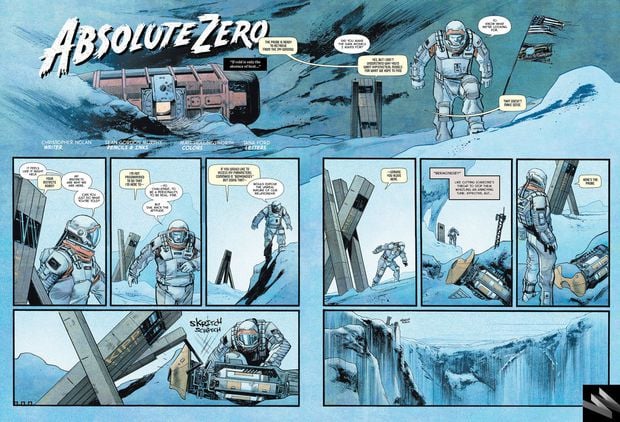