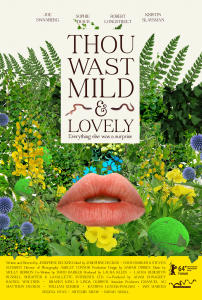 Thou Wast Mild and Lovely
Written and directed by Josephine Decker
USA, 2014

If Terrence Malick had a twisted little sister, it would be Josephine Decker; the resemblance is clearly discernible in her sophomore feature, Thou Wast Mild & Lovely, utilizing Malick’s uninhibited and experimental handheld style but with her own dash of psychosexual drama. Decker’s story is framed against the backdrop of a quiet country farm, and shells out the kind of chills that not even Malick could muster.

In the vein of John Steinbeck’s East of Eden, the film follows Akin (Joe Swanberg), a man who’s taken a summer job on a farm only to develop an attraction to its owner’s daughter, Sarah (Sophie Traub). In what’s seemingly an inevitable romance, the pair’s physical attraction is amplified by their isolated setting, leading this quaint farm story to pack a ferocious intensity.

To drive the plot, Decker takes the idea that everyone has their own secrets to new heights. Decker presents the story through wildly unhinged cinematography, establishing first an atypically physical relationship between Sarah and her father Jeremiah (Robert Longstreet) to juxtapose the secret desire that forms between her and Akin. It’s this unsaid contrast that causes friction between the two main characters and takes their chemistry to burning heights. Together with a loose narrative form, this is one jarring, visceral, and sexually charged experience. 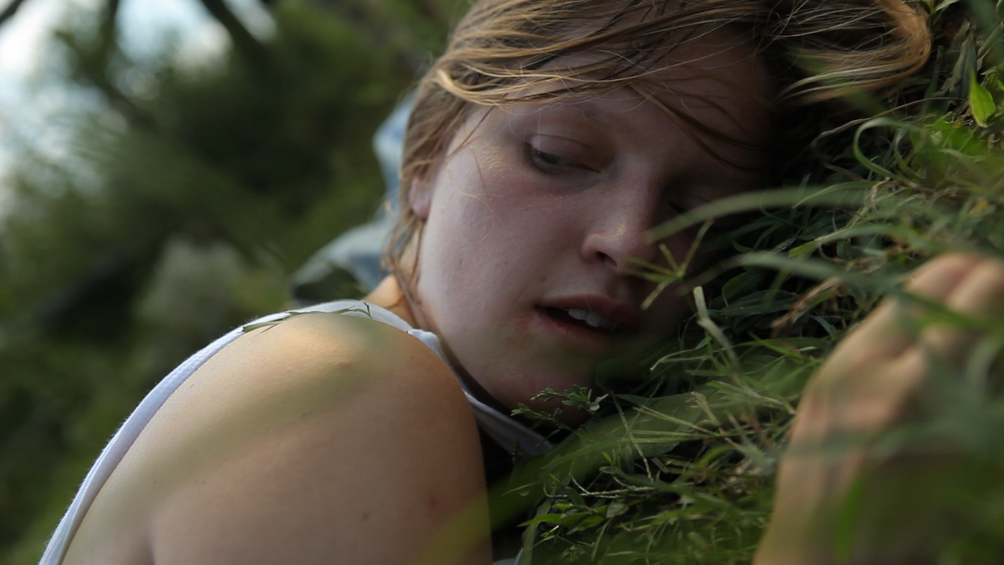 A prominent key player in the ‘mumblecore’ movement, Joe Swanberg’s been cutting his teeth as somewhat of a smug fellow, as seen in You’re Next and White Reindeer. It’s refreshing then to see him here in a different and darker light, showcasing more range by playing a close-mouthed and reserved character who’s tainted by his own set of vulnerabilities and secrets.

Decker’s audacious and free-form filmmaking allows Thou Wast Mild and Lovely to show the different perspective of her characters, tapping into their psyche to showcase their deepest and most perversive desires. Whether it’s showing Akin’s perverse fantasies of Sarah or Sarah indulging into her own whimsical yet bestial imagination, the film utilizes rough cuts, immersive sound design, and jagged camera movements to reinforce erratic emotions and impending doom. The film’s three key players deliver menacing performances with hidden tensions that erupt in an explosive conclusion in which all parties involved are scarred. Thou Wast Mild and Lovely arouses both the cerebral and physical senses with refreshing storytelling and sensual fantasy. It all amounts to a violent nightmare which solidifies Decker as a unique independent voice that we should follow and root for. 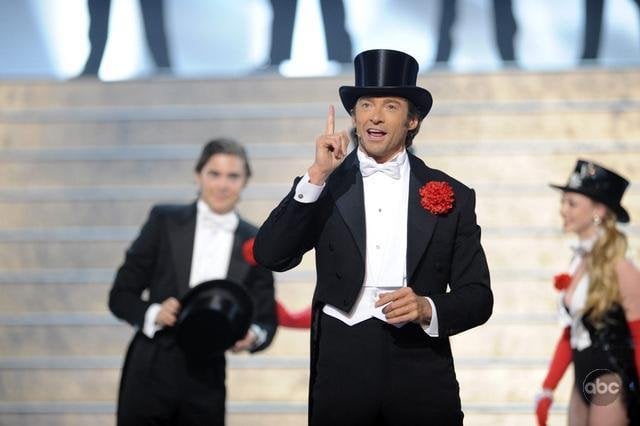