While the movie made its debut the day before Christmas on a number of platforms including video-on-demand and Google Play, it seems like the king of streaming services will be adding the controversial comedy The Interview to their line-up by the end of the month.

Netflix announced on Tuesday that The Interview will be available to members in the U.S. and Canada on January 24. The film made waves during the Sony hack that was believed to be by North Korea and was pulled from the major theater chains before being brought back through streaming services, on-demand, and a few independent theaters.

This news comes two days after Variety reported that Sony will lose $75 million over the cancellation of its planned Christmas release The Interview after theater owners refused to play the picture amid threats of violence from cyber-terrorists who hacked the studio. That figure includes the $44 million that Sony spent producing the film, as well as the $30 million it shelled out to promote it, according to two people with knowledge of the matter.

One of those sources told Variety that Sony had originally planned on spending $36 million to market the picture domestically and was eight days away from premiering it in theaters when it was shelved.

The film made around $6 million through the showings at independent theaters and $15 million during its opening weekend online. However, it has fared much better via VOD, where it has already earned over $40 million, according to Deadline.

The Interview stars James Franco and Seth Rogen as a fictional talk show team that is allowed to visit North Korea in order to interview its leader, Kim Jong-Un. The CIA then asks the men to assassinate the leader, which is what caused controversy prior to its release. 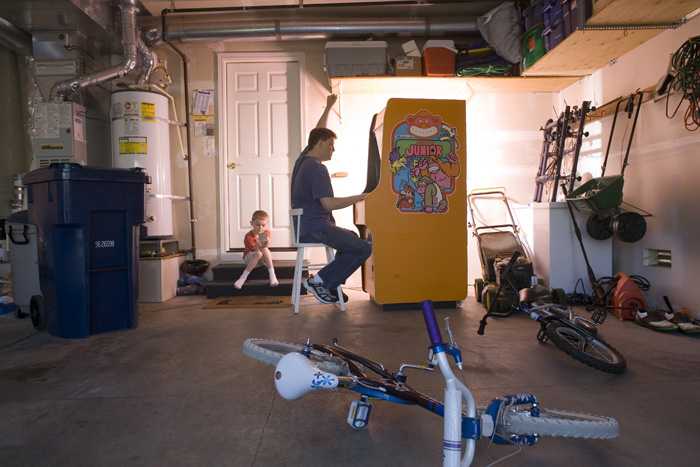 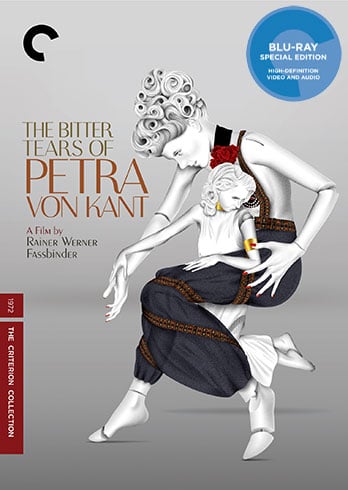