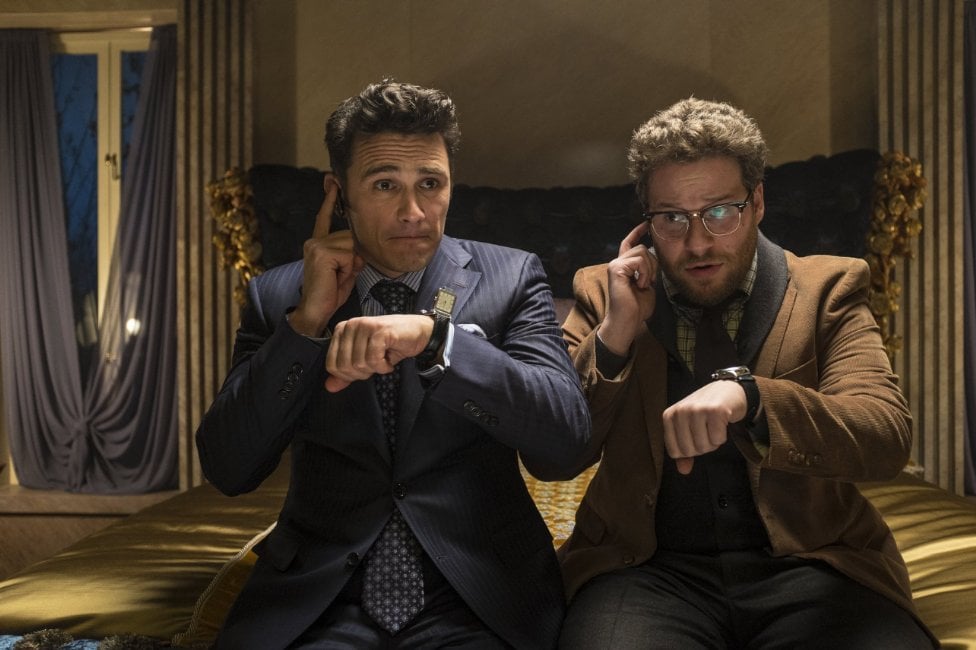 If you want to get the trades talking about something other than the Oscars for a little while, consider creating a giant controversy and terrorist conspiracy threat in which a Christmas Day comedy release is completely canceled and gets all of Hollywood calling the act a disgraceful injustice that effectively kills American Expression and Free Speech.

The Interview story has been an unprecedented mess in which Sony and subsequent theater chains acted quickly and perhaps rashly, at the expense of a now highly anticipated film and all the people who worked on it, and whether or not the loss of free speech is an overstatement or not, the presumption is that this sets a scary precedent for what can and can happen to a film.

It’s amazing The Interview got made in the first place. Early reviews of the film have said that it pushes boundaries in a way only Seth Rogen can, and now the question remains whether Hollywood will be willing to take these chances in the future, even if The Interview is ultimately released.

But since the news on Wednesday, the US Government and FBI are now confirming North Korea’s involvement in the hacks, leading to questions of when and how President Obama will respond to some serious terror threats. In a press conference today, Obama proved he is completely on board with the sentiment around Hollywood, saying that he thinks Sony made the wrong decision, that he wishes they checked with him first, and that America cannot self-censor itself out of fear of terrorist threats.

Though this story is bigger than just a movie, many eloquent think pieces have been written on what this means, whether people are overreacting and whether Sony’s actions were justified. The New Republic pointed out how terrible a business move this is for Sony and how much revenue they stand to lose. The Dissolve’s Keith Phipps summed up who all is to blame. Grantland got to see the movie with Rogen prior to its release and hopes this isn’t the end. Vulture feels we may have lost the ability to perform a certain type of satire. And HitFix had an eloquently written post recalling several other movies that have gone through controversy. All are worth reading. 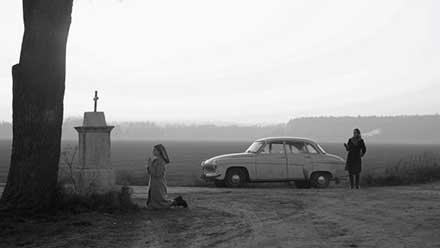 But getting back to Oscar news, the Academy has whittled the list of Foreign Language Feature films submitted down to just nine. A record number of countries, 83 in all, submitted, but only five out of this nine will be selected for an official Oscar nomination. Here is the list via HitFix:

Snubbed from the list are favorites such as the Palme D’Or Winner Winter Sleep, the Dardennes brothers vehicle Two Days, One Night and Xavier Dolan’s Mommy.

According to the New York Times, AMC Theaters is starting a subscription program in partnership with MoviePass: pay once a month, see a movie a day. For $45, AMC is offering patrons the option to see any movie, in any format, 3-D or IMAX, once a day. MoviePass currently offers a subscription service for $35 but has struggled to work with distributors such as AMC who felt they were encroaching on traditional ticket prices. AMC however is now realizing the need to bring younger patrons back in to the mix of going to the theater. And if you do the math, that’s only four movies you need to see a month to get your money’s worth. If you’re a reader of this site, that’s not too shabby. 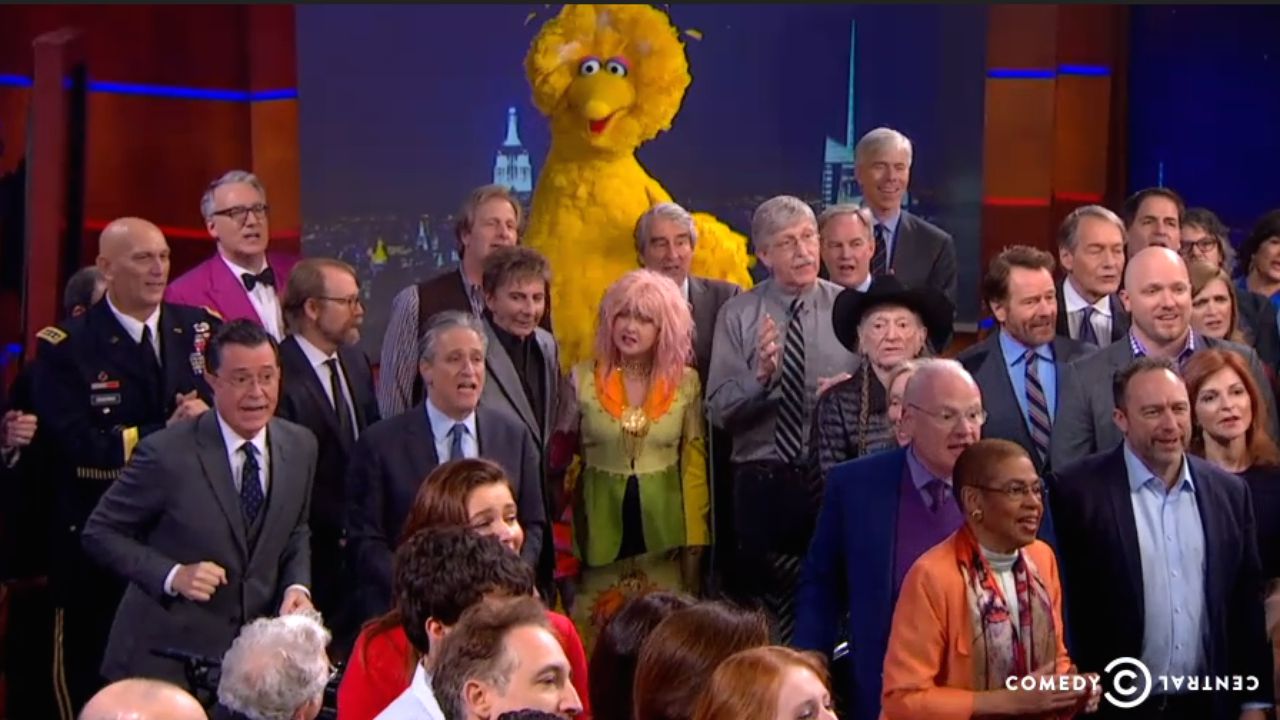