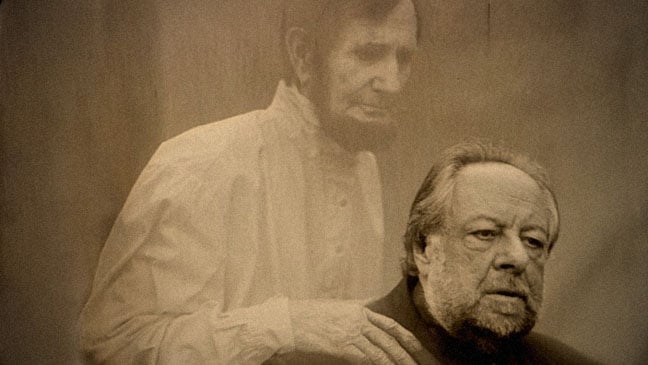 On the opposite side of the various muckraking documentaries that attempt to rile the audience over one political or social issue, there is the documentary Deceptive Practice: The Mysteries and Mentors of Ricky Jay. This is a film which is not attempting to spread outrage about anything, least of all Jay, the stage magician who may be best known to audiences from his appearances in films like House of Games and Heist. The only way in which this film could overcome its tendency to fawn over its subject would be if Jay were the greatest sleight-of-hand artist living, a sensei of his craft. Fortunately for directors Molly Bernstein and Alan Edelstein, that’s exactly what he is.

The film takes the exact path that its title might imply: it goes back to the childhood of one Ricky Potash in Brooklyn, and traces his career as a stage magician through the various mentors that taught him the secrets of illusion and sleight-of-hand along the way. Some of these mentors aren’t even alive to teach Jay, but they pass their techniques on through books or through teaching the men who will later teach Jay himself. This part of the film benefits from the fact that, in addition to great skill and technique, Jay has amassed a nearly encyclopedic knowledge of stage magic’s history.

Such a film would be cheating its audience if it didn’t provide visual evidence of Jay’s mastery, and Deceptive Practice is not stingy with that evidence. Starting with home movies that show the prepubescent Jay at his hammiest, the film moves from his appearances on TV talk shows throughout the 1960s, ‘70s and ‘80s, to filming the one-man shows he has produced with David Mamet (Ricky Jay and his 52 Assistants and Ricky Jay: On The Stem), to simply sitting alone at a card table with Jay and refusing to cut away until he has demonstrated an uncanny feat of deck-stacking. This film’s dedication to video proof is commendable, but it may also cause problems in delivering the film to the masses, as the rights to use the various television clips have scared off many a distributor.

Deceptive Practice peaks when it has a BBC journalist tell a story of how Jay performed one of the greatest illusions of the 19th Century in a casual setting, while they were alone in a restaurant, and the sheer mastery of the feat shocked her and moved her to tears. Previously in the film Mamet has told the camera that Jay “has the ideal of magic in his mind to which he’s devoted his life,” but it’s not quite clear what he means; it seems like Mamet simply devised an impressive turn of phrase to describe his longtime friend.

Not only is the journalist’s story an incredible tale of illusionist’s skill, but it conveys the degree to which mastery of that skill has dominated Ricky Jay’s life. The “piece” (Jay would never use a phrase so crude as “magic trick”) has become effortless for him, has reached a place beyond money or fame. He has gone from being a performer to a deceiver, a man who lives for that moment when the mark is just distracted enough that the piece can happen. For most of the film, the distinction between performer and deceiver is lost on Bernstein and Edelstein – they need the journalist to deliver that message – but their film is still enough breezy fun to keep watching. 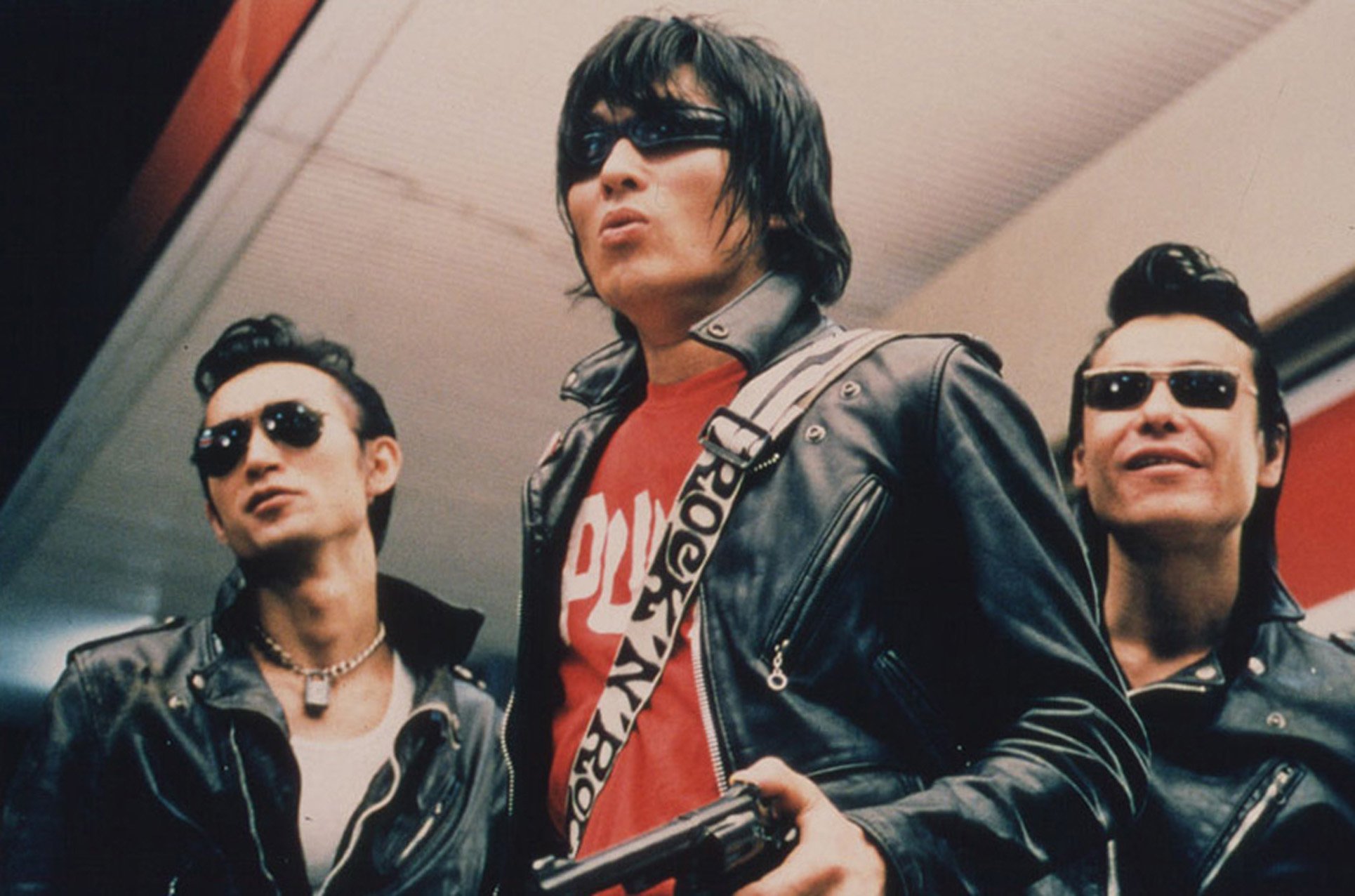