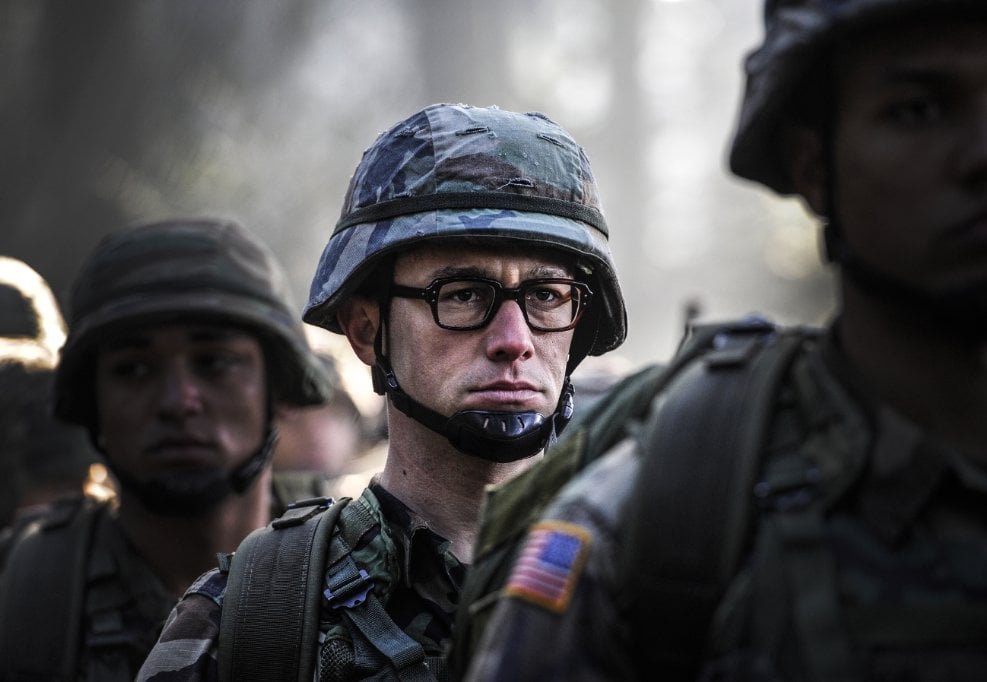 It looks like another Oscar contender is headed for 2016.

With the Christmas release stacking up, Open Road has made the decision to move Snowden, the biopic on Edward Snowden that is directed by Oliver Stone, from its Christmas 2015 release date to an unspecific date in 2016, according to The Hollywood Reporter. The film stars Joseph Gordon-Levitt as Snowden, Shailene Woodley, Melissa Leo, Zachary Quinto, and Timothy Olyphant.

The Christmas release date is a packed one with Quentin Tarantino’s The Hateful Eight, Alejandro Inarritu’s The Revenant, David O. Russell’s Joy, Concussion starring Will Smith, and Daddy’s Home with Will Ferrell and Mark Wahlberg opening the same day. It also will be the second week after the release of Star Wars: The Force Awakens.

Snowden joins Demolition, which is directed Jean-Marc Vallee and stars Jake Gyllenhaal and Naomi Watts, as films that were expected to release this year and were changed to 2016. The latter played at TIFF this week to solid reviews.

Gordon-Levitt will next be seen in The Walk from Robert Zemeckis.