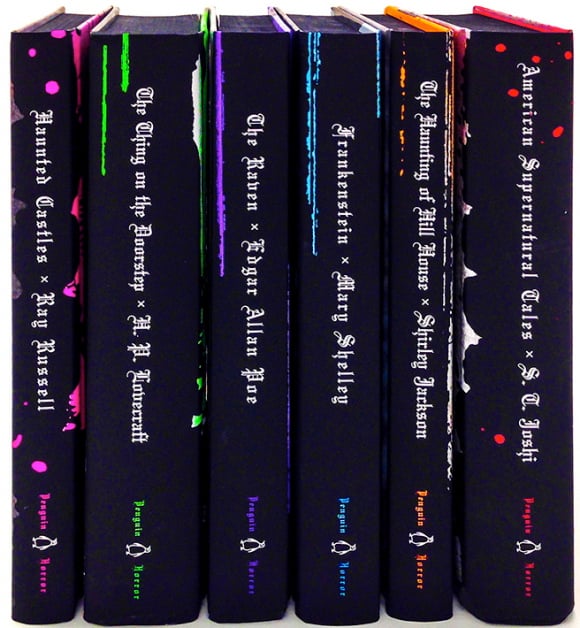 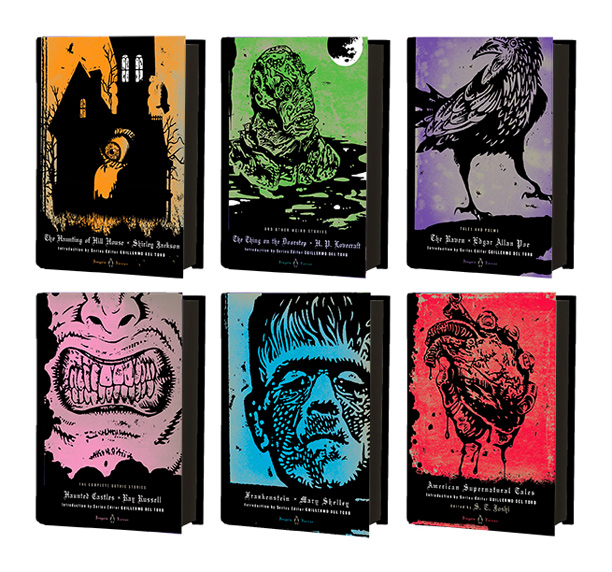 Guillermo del Toro has partnered with Penguin Classics to curate the Penguin Horror hardcover series, featuring his favorite horror, sci-fi, fantasy and paranormal stories. EW obtained the exclusive cover art for each of the six books which is designed and illustrated by Penguin Art Director Paul Buckley. The series includes: The Haunting of Hill House by Shirley Jackson, The Thing on the Doorstep and Other Weird Stories by H.P. Lovecraft, The Raven by Edgar Allan Poe, Haunted Castles by Ray Russell (a Penguin Classics debut), Frankenstein by Mary Shelley and American Supernatural Tales which celebrates the nation’s brightest literary lights, including Poe, Lovecraft, Shirley Jackson, Ray Bradbury, Nathaniel Hawthorne, and-of course- Stephen King. 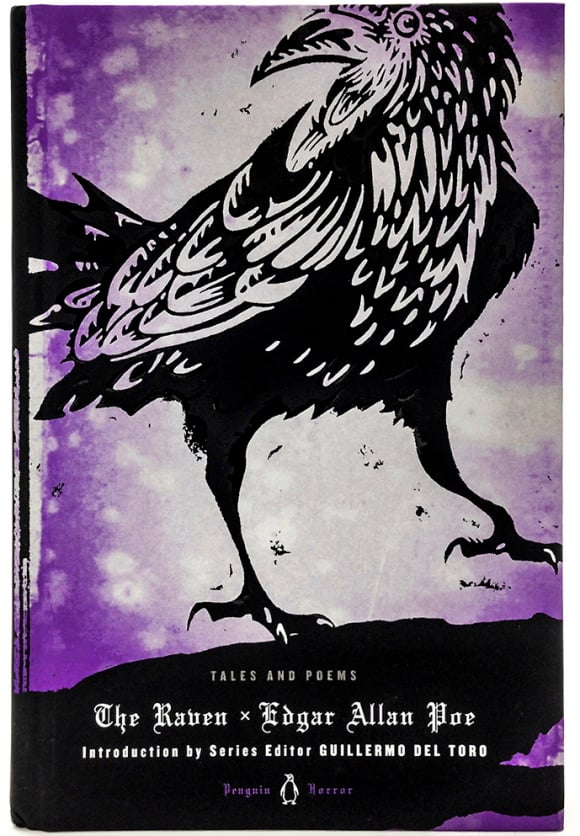 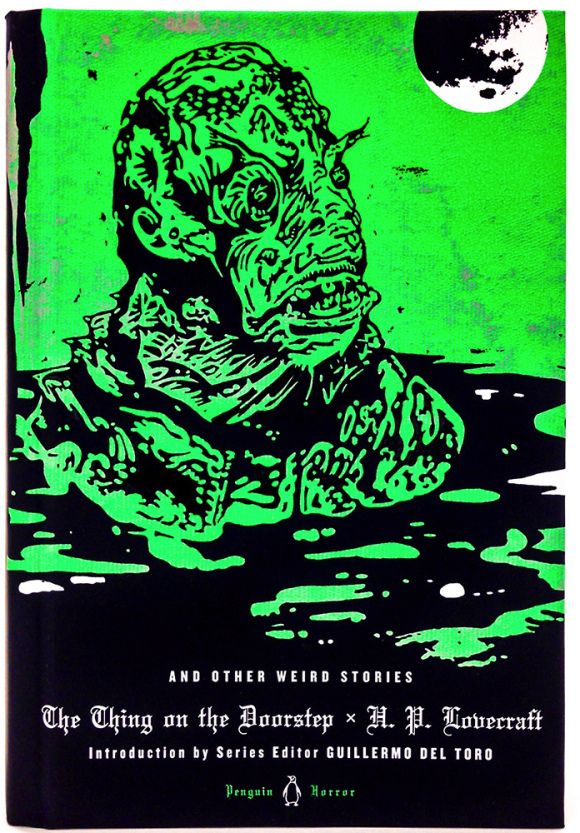 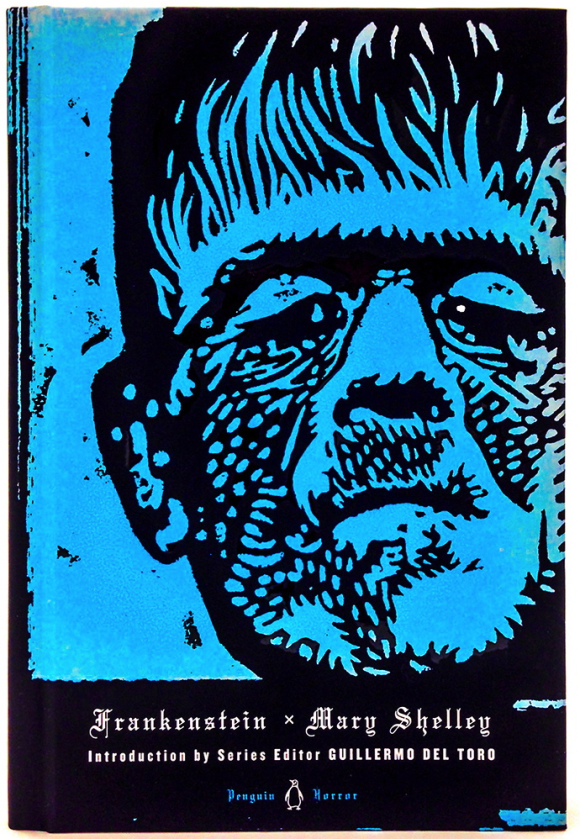 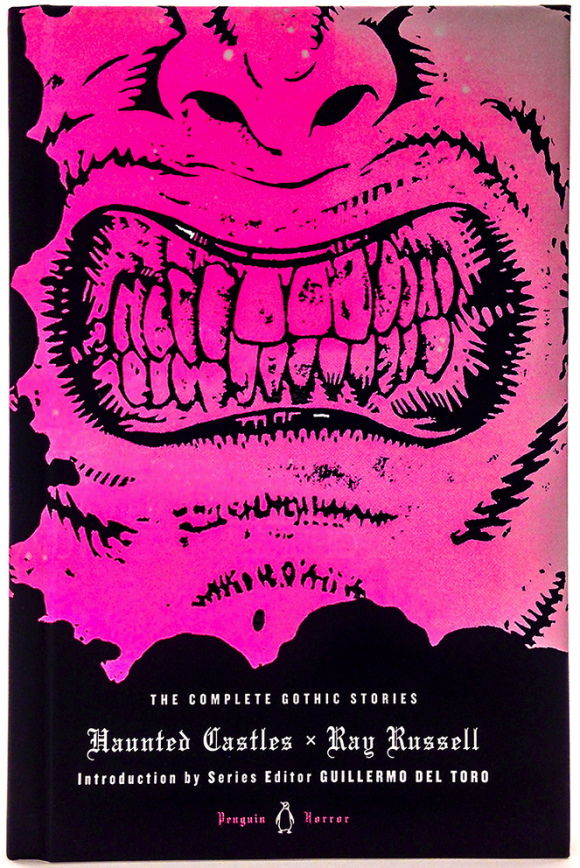 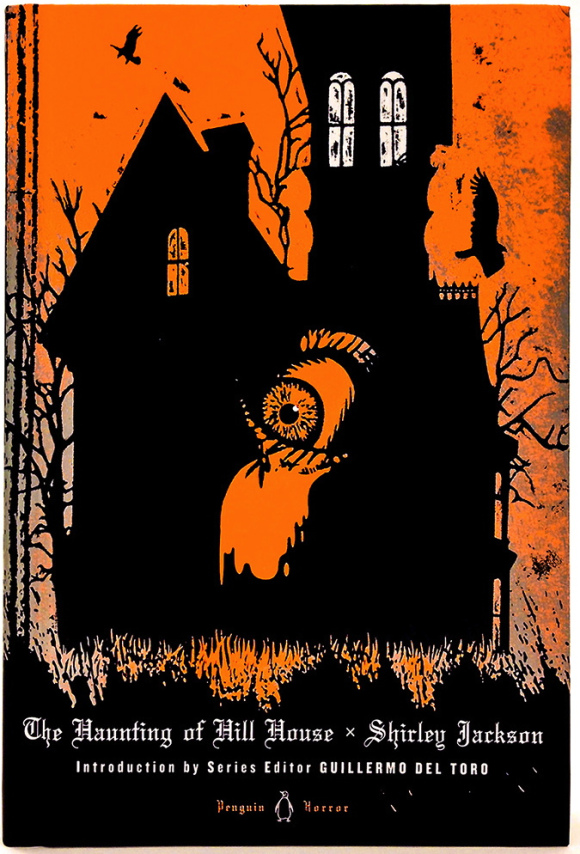 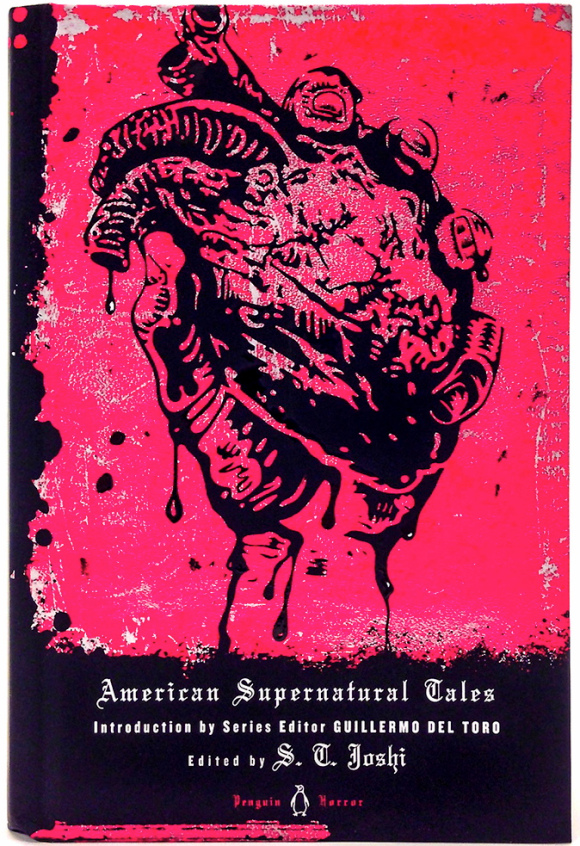