Despite starting out in an episodic manner, as Person of Interest progressed through its first three seasons, it began to delve deeper into the ramifications of its premise. The show explored both the effects of a team operating in the grey area, or completely outside of, the law in stopping criminals, as well as the consequences of the existence of an AI like The Machine, the latter of which culminated in a season three finale that saw our heroes scattered into the wind, on the run from a newly powerful Samaritan. With the season premiere firmly establishing the group’s new identities, the subsequent episodes of Season 4 have done a great job to date of exploring the effects of Samaritan’s rise, while revisiting the smaller scale stories of New York crime.

The emergence of the Brotherhood as a legitimate threat this season has been a great way to illustrate the effects of the absence of both The Machine and the criminal gangs that have been taken out over the past few seasons, from Elias to HR. With Reese, Finch, and the group having cleaned up much of the city’s crime syndicates, it makes sense that there existed a power vacuum that allowed for the rise of the Brotherhood, especially with Elias laying low and gathering his resources. However, The Brotherhood’s ascension to power would also not have been possible without Samaritan and Greer forcing The Machine and its peers to go into hiding. It will be interesting to see how this storyline continues as the season progresses. Unlike Elias, who was fueled by revenge, or HR, which occupied a power vantage point, Dominic and Brotherhood appear to operate under a more pragmatic philosophy, one that allows them to cut losses when necessary, and alter their plans to suit their circumstances. This makes them a new kind of threat in the New York crime landscape, and the limited abilities of Reese and Shaw, as well as Samaritan’s lack of concern, only serve to make them bigger threats. How they evolve over the season, and how Elias and Reese respond to them, promises to be compelling, especially with Elias already making a big play in preventing Dominic’s acquisition of the guns. With the two crime figures meeting in the last episode, now the Brotherhood is aware of both Finch’s team and Elias, which makes their next moves unpredictable as well.

The ascension of Samaritan, and how it has affected the team, has also made for a fascinating watch. It’s clear that Greer’s desire to hunt down the members of Finch’s team has now extended to Samaritan as well, and its attempts to actively find counterparts to Root, as well as rig elections to its own benefit, indicate a level of calculated ruthlessness that is absent in The Machine. Perhaps the starkest contrast between the two has been in how they’ve treated others; while Samaritan showed no concern in killing a politician who was an uninvolved bystander, The Machine spent a fair amount of time teaching Root how to be more compassionate, even forcing her to spare Hersh’s life. Root’s fear that the Machine could lose to Samaritan is thus not just about the two AI forces going against each other; it’s a more ideological battle about the right way to use an AI like The Machine or Samaritan. Despite the latter being in control, The Machine is unlikely to give up easily, as Root has shown, and its insistence on still sending numbers and helping Finch and co. out however possible serves to underline Root’s point that Finch is the difference between The Machine and Samaritan. With Finch clearly drawn back into the ongoing fight despite his reluctance, it will be fascinating to see how the fight evolves. Finch represents a key advantage The Machine has over Samaritan, as the latter continues to run independently and admin-free, with Greer more or less taking orders from it. This means Finch’s re-entry into the game is bound to affect things one way or another, as has already been evidenced by his manipulation of Elizabeth Bridges.

The focus on the Brotherhood and Reese’s detective work is a great way for the show to bring back the local focus that made up much of its earlier seasons. Detective Carter’s presence, however, is sorely missed, and it would have been a treat to see her take on Dominic and his gang. The season’s focus on Reese’s psyche has also been a strong aspect. Reese’s need to atone for his violent past has been well documented on the show before, but his time as a detective offers the first real look at how working with Finch and The Machine has affected Reese. Being forced to colour inside the lines and follow procedure when going after the bad guys effectively reveals Reese’s frustration at being limited in his scope, but his need to save everyone further entrenches why he was a good fit for Finch’s mission. Reese’s tortured angst also serves as a fun contrast to Shaw’s taciturn glee at her current role as a criminal. While it makes sense from a story perspective to show the actions of the team through the eyes of The Machine rather than Samaritan, it’s still sad to see the show move away from the new visual style it had established in the pilot. As a whole, however, the season has been off to a strong start, and far from losing its touch, Person of Interest is proving that the show’s best is yet to come. 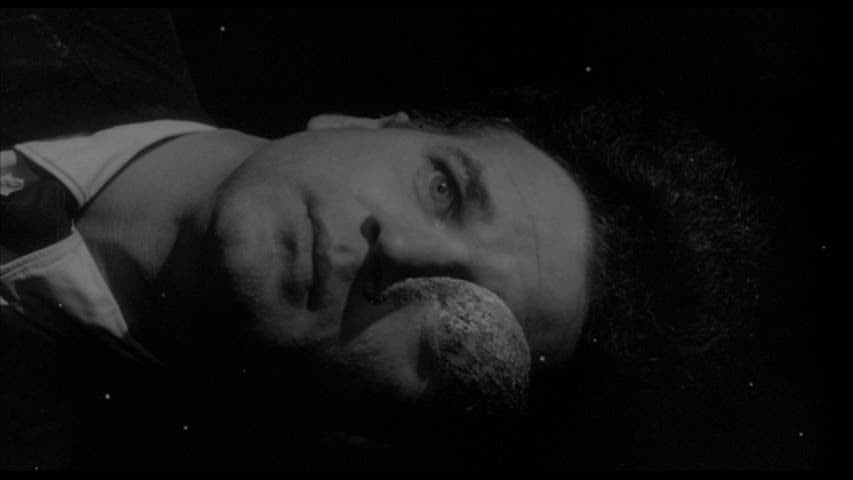 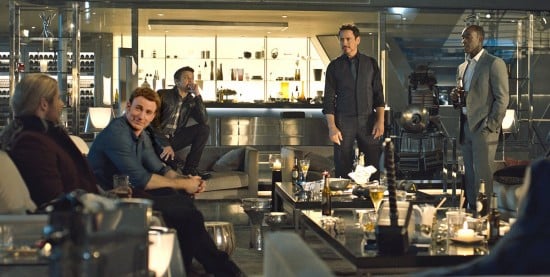