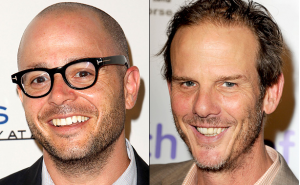 According to Entertainment Weekly director and actor Peter Berg (Friday Night Lights, The Kingdom) is set to direct and produce an HBO pilot based on the 2011 Tom Perrotta novel The Leftovers. The show will be written by Damon Lindelof (Lost). The show will center on a group of people in a suburban town who must deal with the disappearance of over a hundred people in their own community after the Rapture. Berg’s producing partner Sarah Aubrey will also serve as executive producer on the pilot as well as the series. 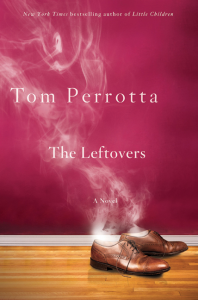 The Leftovers will mark the second show this upcoming season that Berg is directing and producing. Bloodline is set to air on NBC and follows an orphaned girl caught between two families of mercenaries and killers. The show is being billed as a pulp action thriller. There is no information yet on when The Leftovers is set to go into production but Bloodline is already filming. Neither show has a premier date yet. 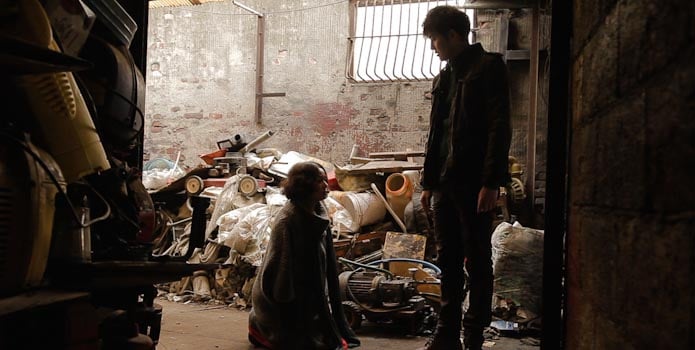 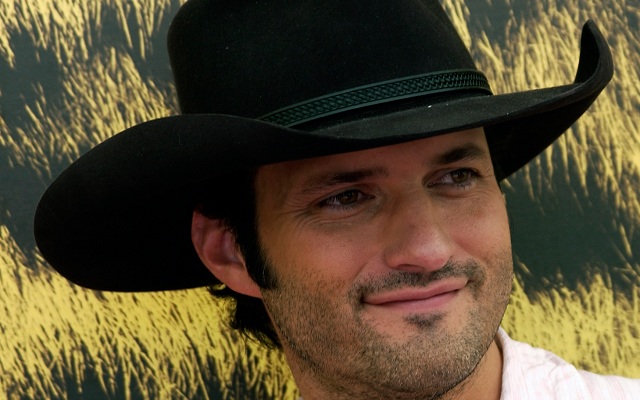